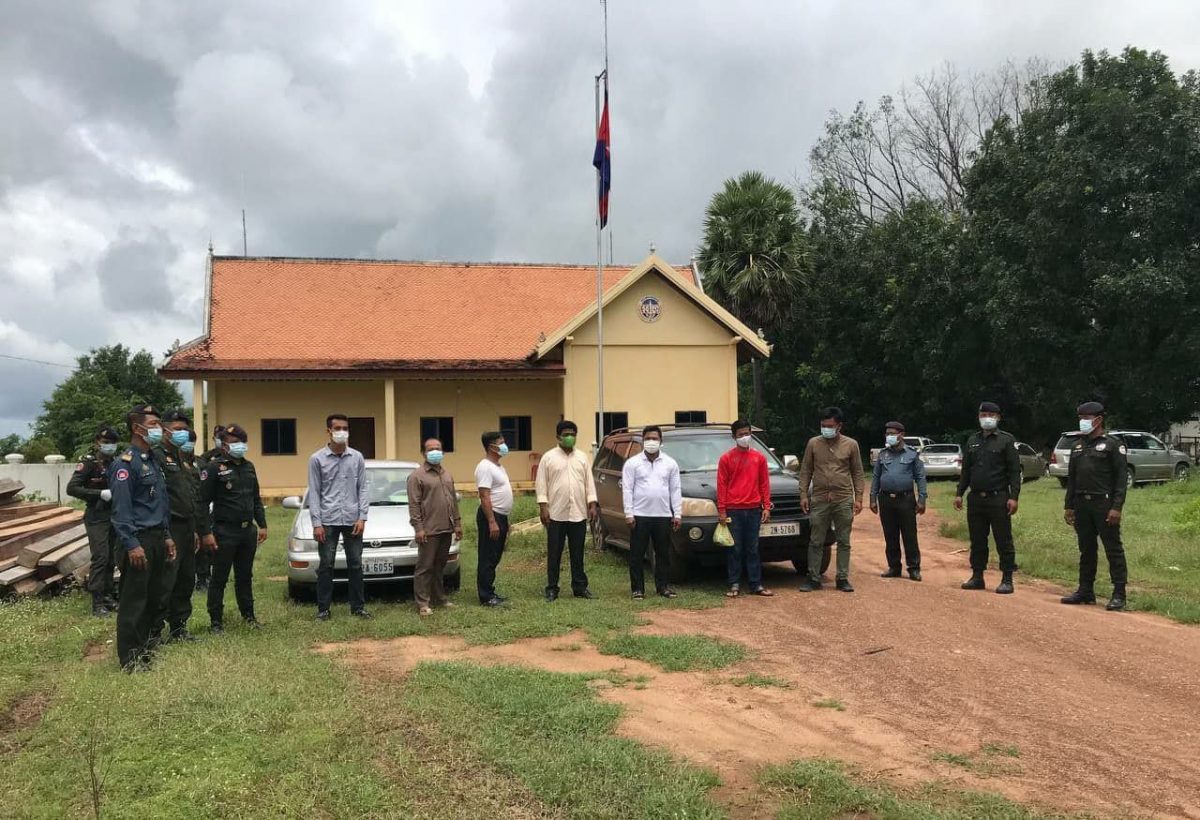 They face up to five years prison and their case has been passed to an investigating judge for further questioning, said Choun Sopanha, deputy prosecutor… 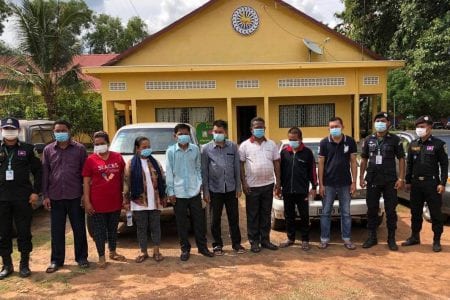