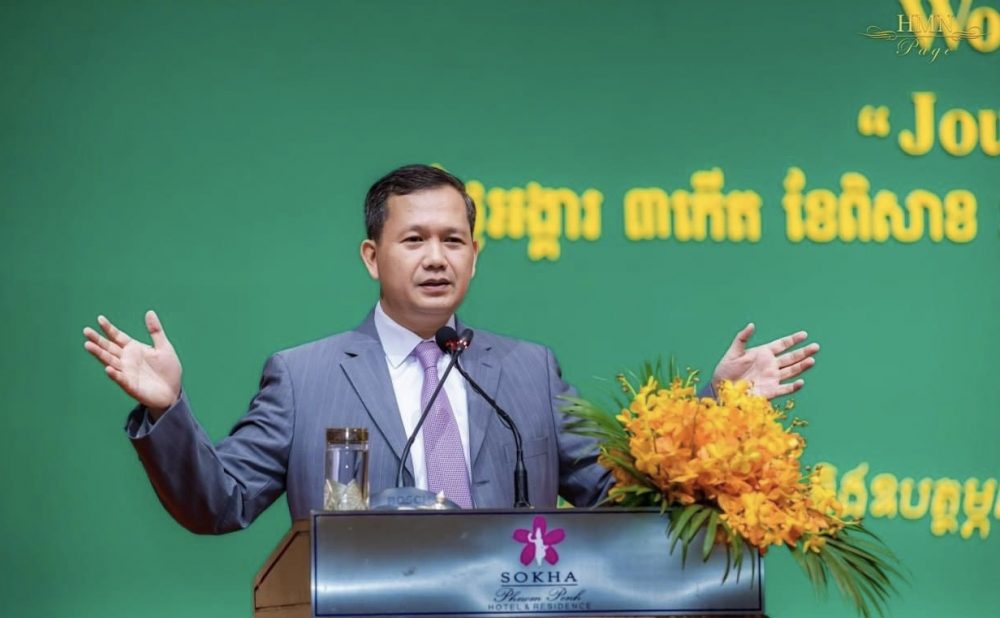 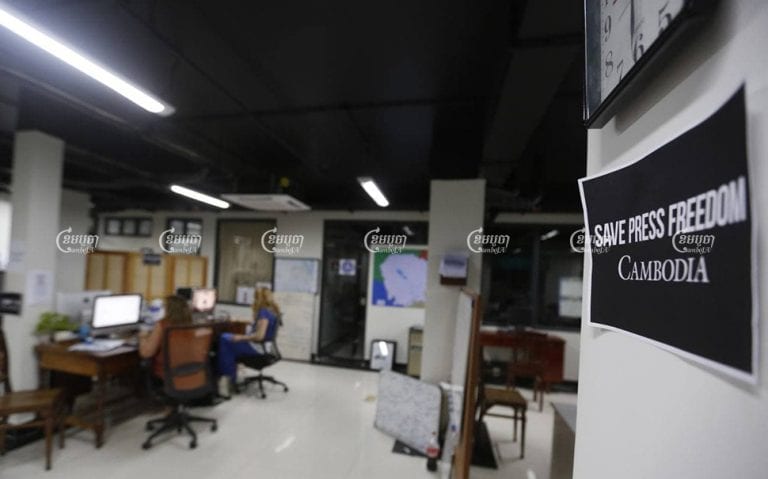 Former Cambodia Daily reporters Zsombor Peter and Aun Pheap have called for what they describe as “the bogus charge” of incitement levelled against them in connection to their reporting on the 2017 commune elections to be dismissed. 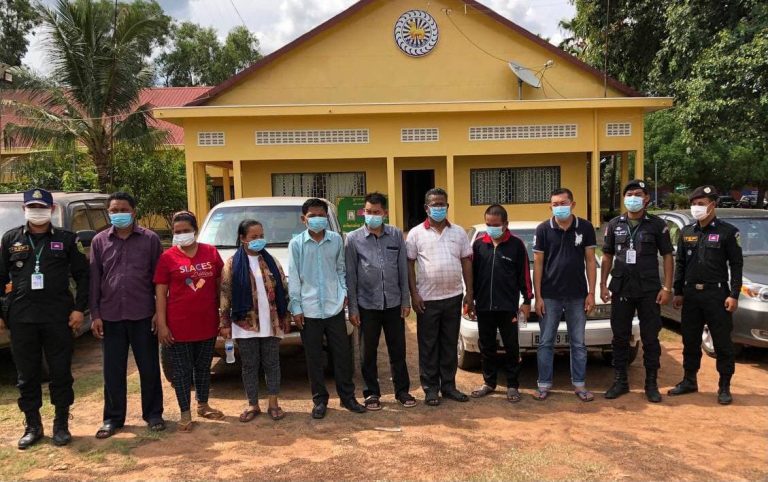 The Preah Vihear provincial court on Thursday sentenced eight small-time journalists to prison after convicting them of extorting the owners of a timber warehouse in June. 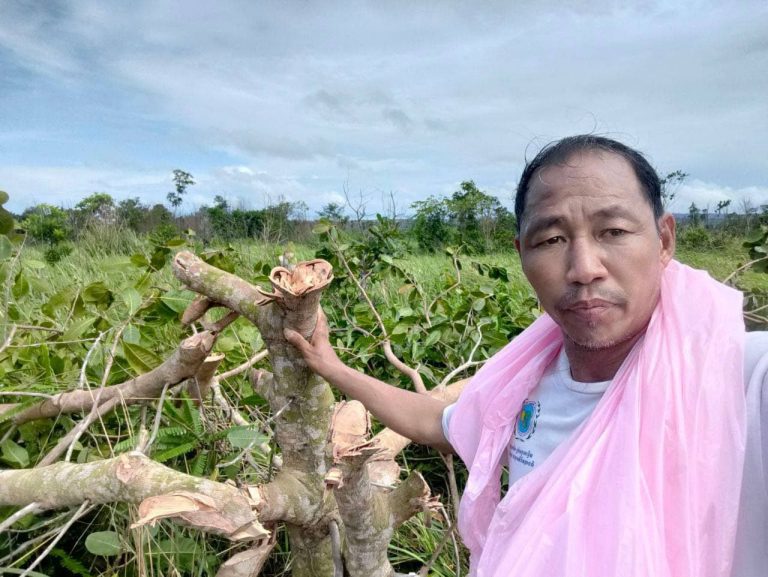 An online news publisher was convicted Thursday of felony incitement and sentenced to one year in prison for broadcasting what officials say is disinformation related to a land dispute in Botum Sakor National Park. 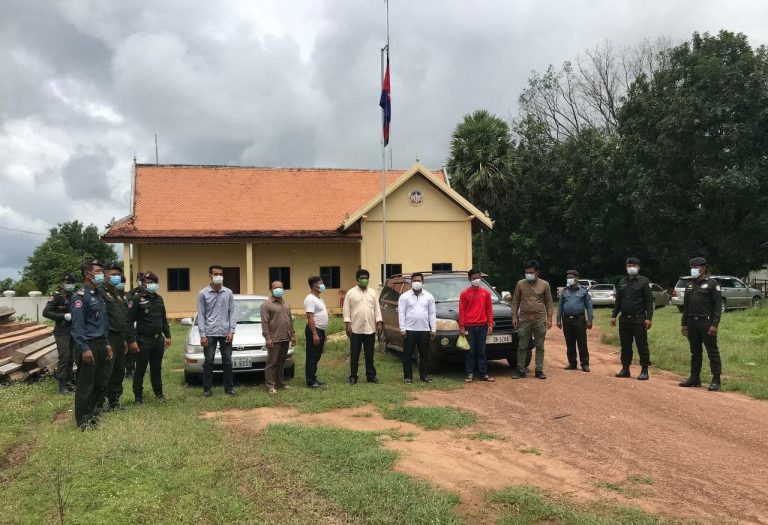 A reporter for Voice of Democracy said he was harassed by authorities on Saturday while covering a land dispute between a new airport project and affected villagers in Kandal Stung district.
Latest News »