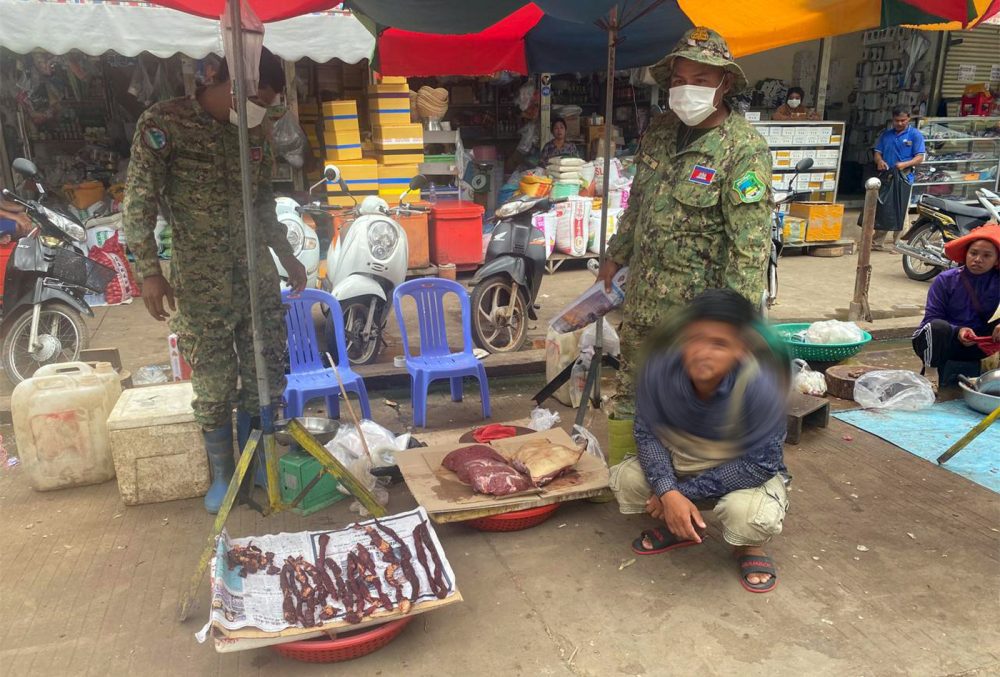 Amid a shortage of rangers and with villagers facing financial difficulties, officials said Cambodia’s wildlife continues to face a high risk of poaching. 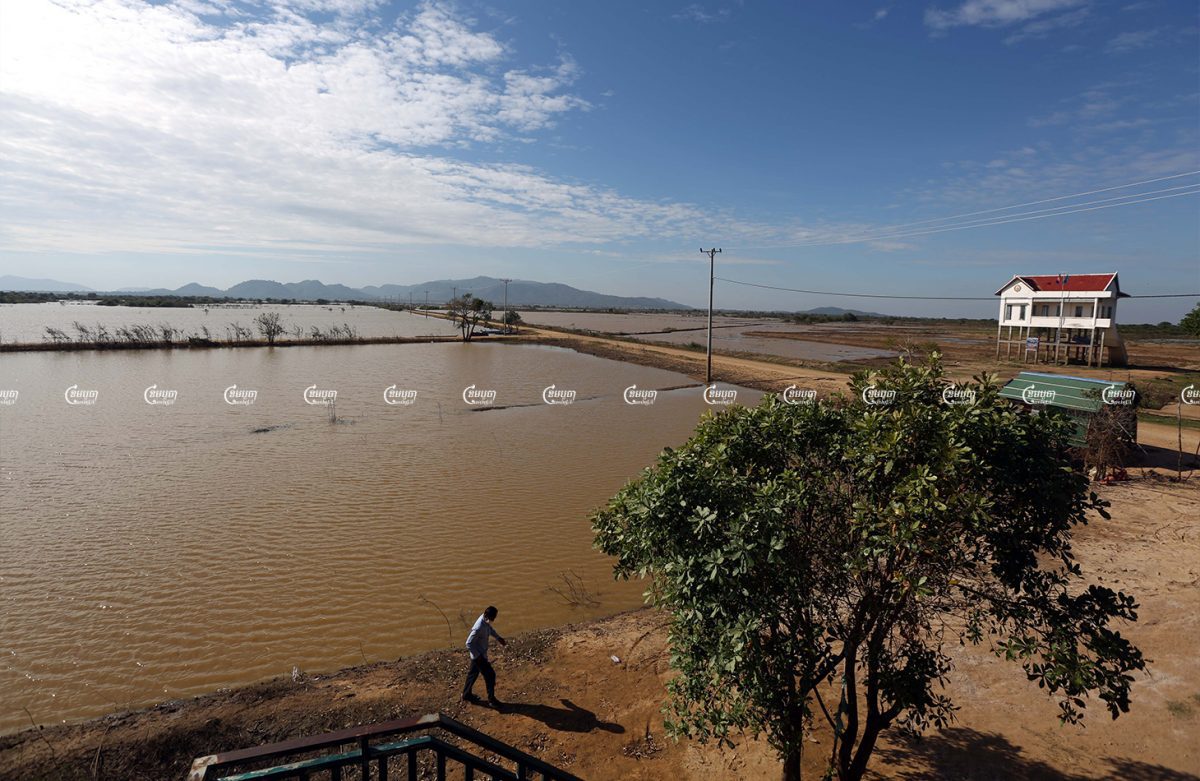 “We do not oppose the government’s measure to protect the flooded forestland, but the government should allocate some land for people because we have farmed the land for a long time,” he said 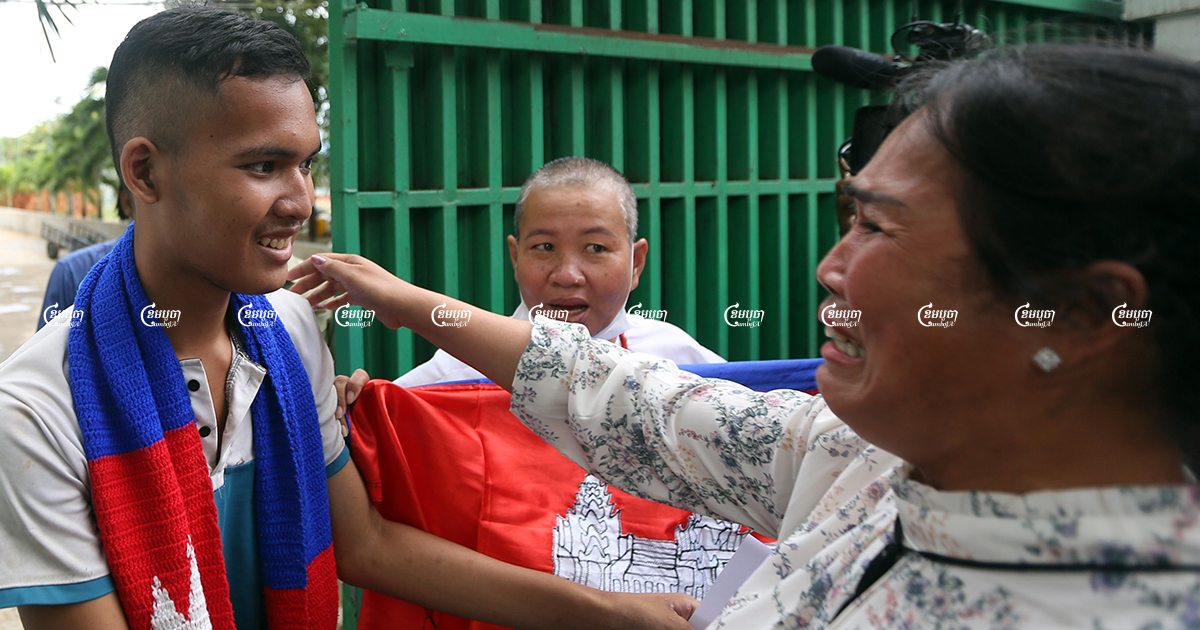 Environmental activist Chhorn Phalla was sentenced to five years in prison on Wednesday after being convicted of clearing state forest land in Ratanakkiri province. Civil society groups decried what they described as an attempt to silence an activist who had been working to protect Cambodia’s natural resources and indigenous land. 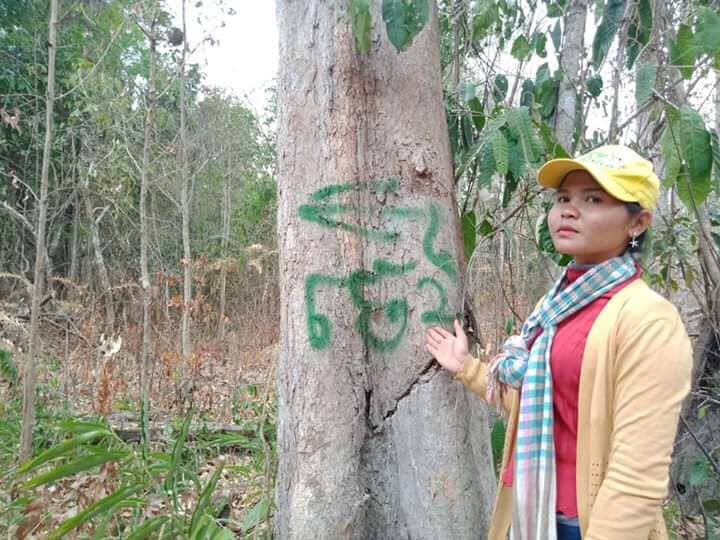 “We get a lot of threats from those criminals, they don’t cooperate with us,” she said. “They are not happy with us when we have arguments and remove their sawmills.” 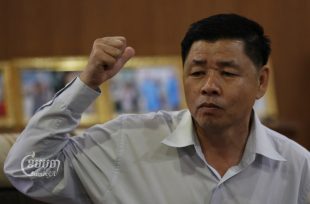 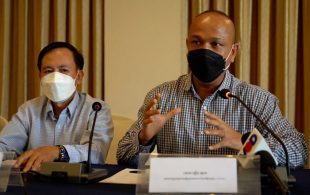 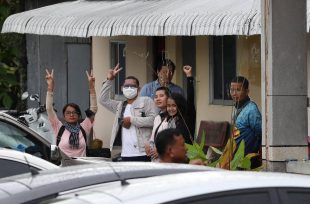 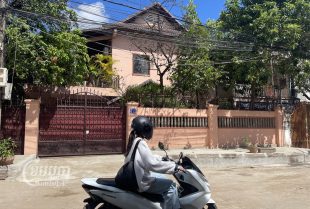