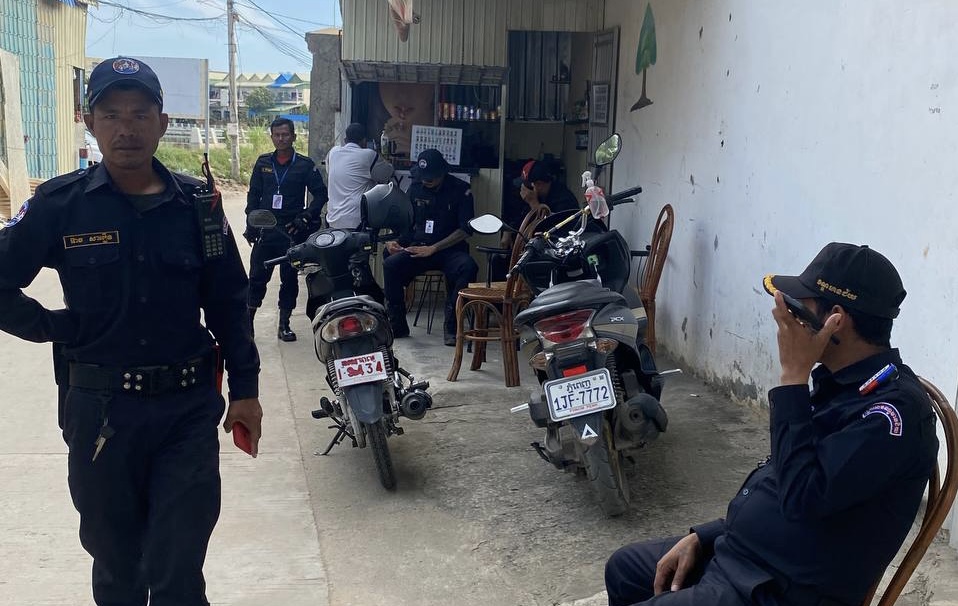 Activists this week sought the attention of world leaders attending the Asean summit in Phnom Penh, while authorities on Saturday surrounded the home of a protester who has long campaigned for the release of her husband and other jailed opposition members. 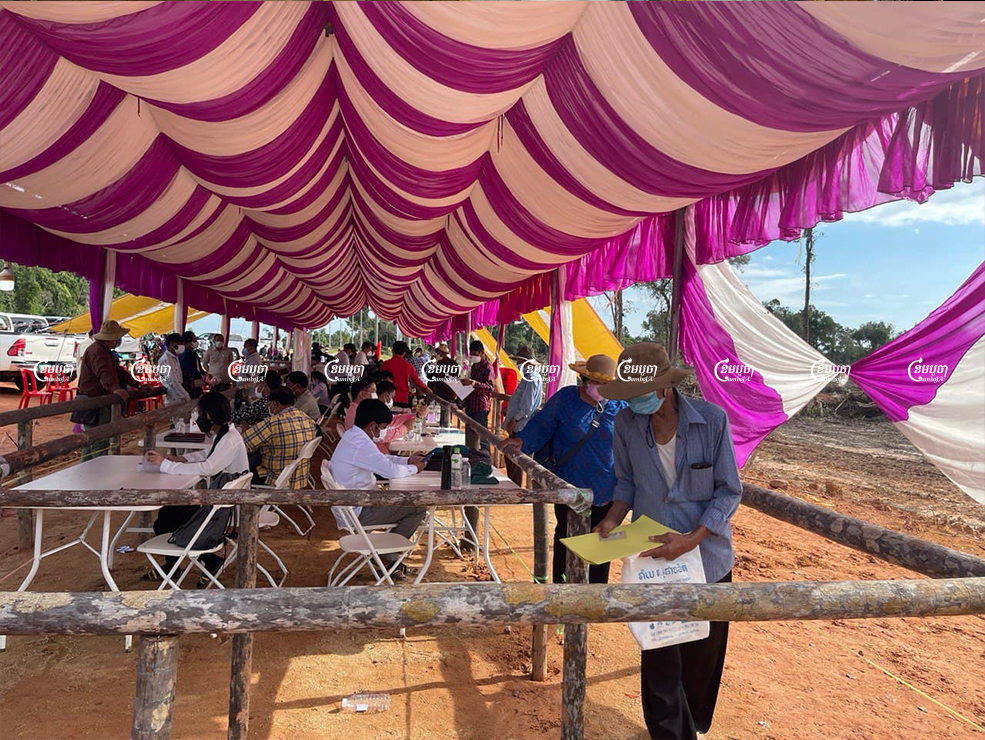 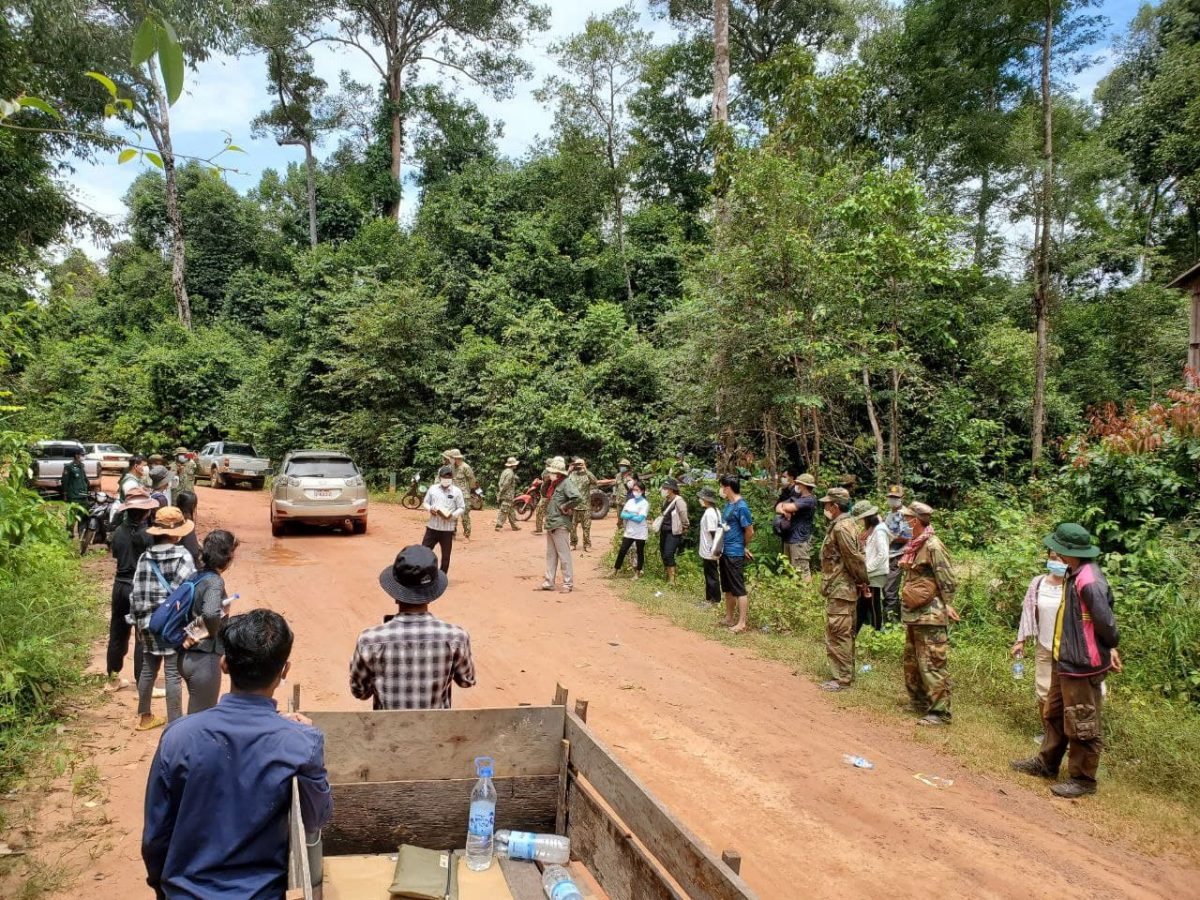 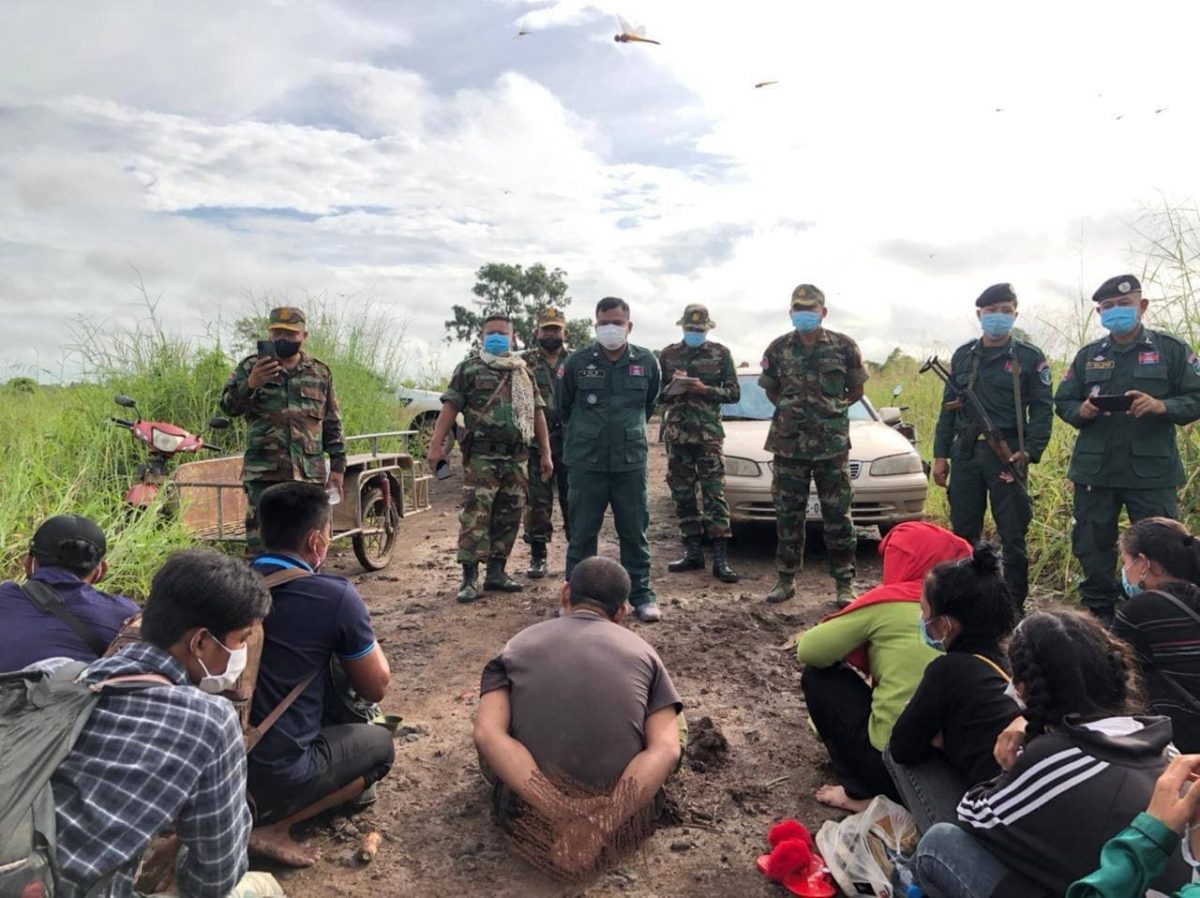 Despite ongoing pandemic restrictions, an increasing number of migrant workers are being caught attempting to cross illegally into Thailand. 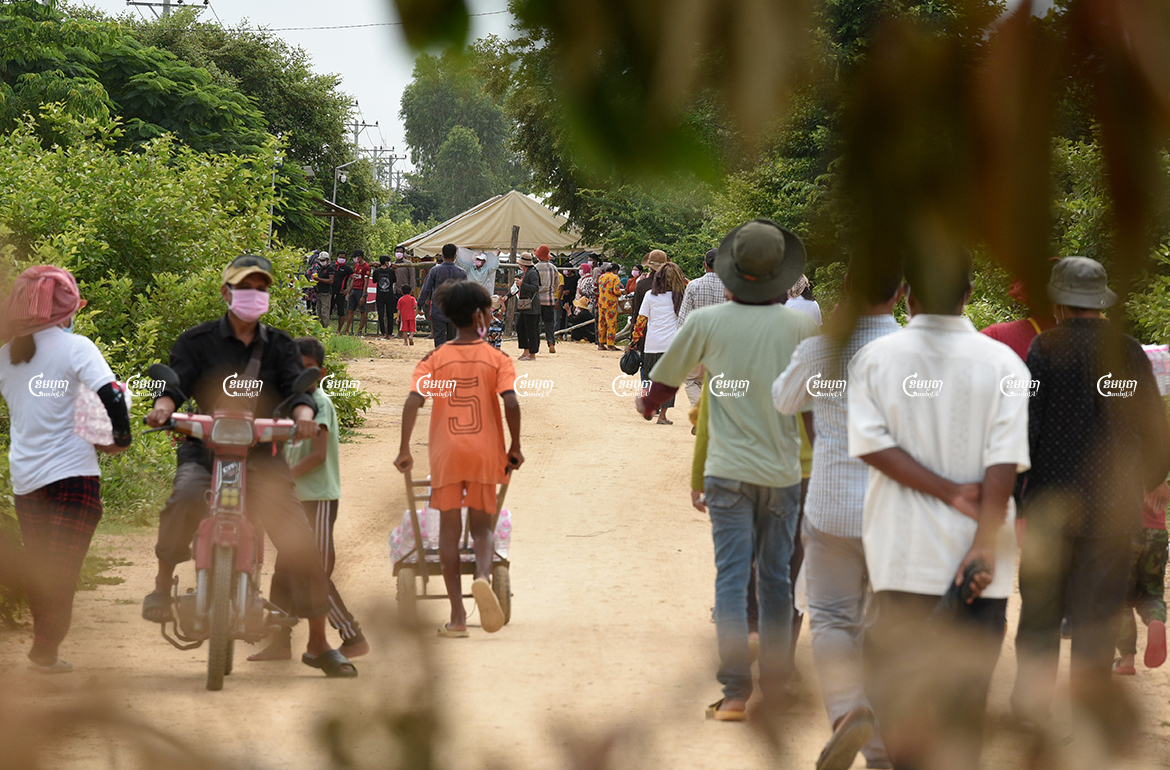 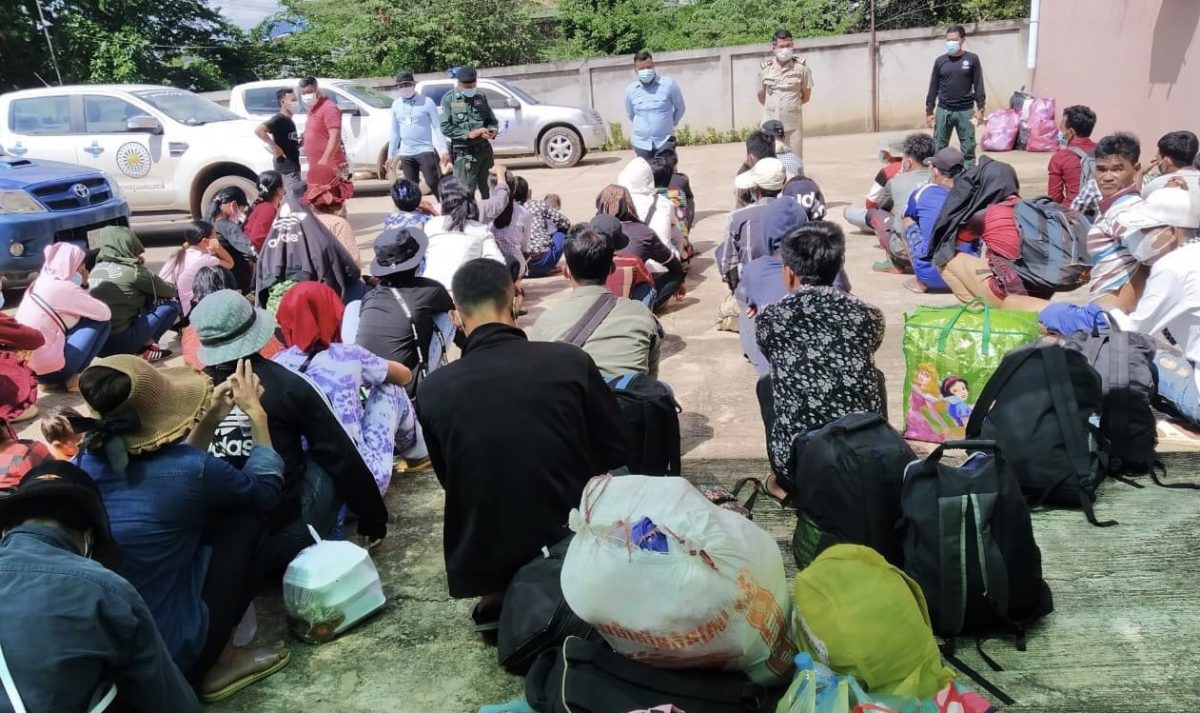 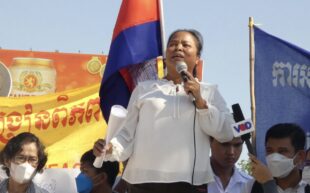 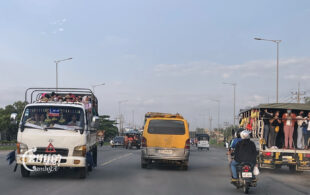 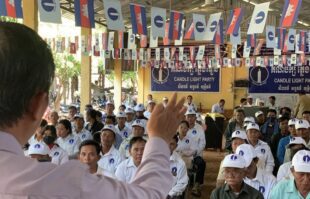 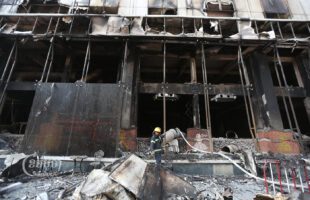