Ahead of a special ASEAN summit Saturday in Jakarta to address the escalating conflict in Myanmar after the February 1 military coup, Prime Minister Hun Sen has been clear that Cambodia will not interfere with internal affairs of another state.

However, despite opposition to the meeting from civil society groups protesting the inclusion of Myanmar’s junta leader General Min Aung Hlaing, Hun Sen is on his way to Indonesia to join the conversation after leaving Cambodia Friday afternoon.

Cambodia announced in March that the country would join ASEAN members on the issue of Myanmar based on the regional bloc’s unity principle. However, Council of Ministers spokesperson Phay Siphan said that Cambodia intends to honor another one of the bloc’s central principles — that of non-interference.

“Cambodia will not interfere with any member states internal affairs. We need the conflicting parties to talk for the solution peacefully,” Siphan said. “Based on Prime Minister Hun Sen’s win-win policy, Cambodia does not put itself in any conflict between parties.”

Siphan said ASEAN as a bloc does not want to see a third party involved in the issue of each country to maintain peace and stability in the region.

According to Myanmar civil society groups, so far since the military coup d’état, more than 4,000 peaceful protestors have been arrested, with more than 3,000 still under detention. Among the 738 people reportedly shot and killed by the Myanmar police and military, some victims have been as young as 5 years old.

The junta has also used fighter jets to bomb civilians in ethnic-majority areas, including Karen State, resulting in serious casualties. More than 80,000 people in Karen, Kachin and Shan states have reportedly been displaced.

Naw Susanna Hla Hla Soe, a cabinet member of Myanmar’s newly announced, civilian-led National Unity Government, said in a virtual press conference Thursday that the people of her country need the support of all ASEAN states to bring about a lasting democracy.

“I would like to ask ASEAN member states not to recognize the coup and hear the cry of Myanmar people to help restore democracy, unity and dignity by supporting the unity government,” she said. “We hope ASEAN people continue to work together to get Myanmar a new spirit.”

At least one coalition of Southeast Asian social groups, the Leaders and Organizers of Community Organizations (LOCOA), is gathering to protest the summit, insisting the member states refuse the recognition and legitimacy of the military junta.

The group has strongly condemned the ASEAN and the member states for inviting military junta to the ASEAN Summit, saying that the invitation openly supports military junta.

“It is seen as an open support to illegal stealing of a state’s power by brute force,” the group said in a statement of the invitation. “It only tarnishes the reputation of the ASEAN.”

To demonstrate that, LOCOA members will hold a protest in front of the ASEAN secretariat in Jakarta on 24 April to show solidarity among ASEAN peoples with Myanmar against the junta.

The civil society coalition has called on the international community and relevant stakeholders to “cut ties with, and divest the investment from the military owned businesses, and their associates”.

Sophal Ear, a longtime observer of Southeast Asian politics and associate professor at the Occidental College in California, is not optimistic ASEAN will reach any agreement that condemns the new junta. Sophal described the coup regime of Myanmar as a murderous one.

“Imagine inviting Pol Pot to a meeting so he can end his brutal killing,” he said. “Pol Pot did not stop until he and the Khmer Rouge were removed from power.”

He said the ASEAN way is and has always been one of consensus, meaning all member states must reach an agreement. However, this non confrontational approach probably means a solution to a problem like the Tatmadaw cannot be found.

Sophal said the military junta model is becoming most attractive to the already autocratic ASEAN member states whose feigning of democracy is barely passable.

“We have leaders in ASEAN who would love nothing more than to have the kind of power and control that the Tatmadaw exercises. We need instead to have leaders who serve their people, who respect human rights, value freedom and practice democracy,” he said.

So far, the states of Indonesia, Singapore, Malaysia and the Philippines have all tried to put pressure on the junta to cease its violent crackdown on public dissent to its forced rule.

However, Philippines President Rodrigo Duterte and Thailand’s Prime Minister Prayuth Chan-o-cha, himself a former coup and junta leader, will not attend the summit. They are instead sending their foreign ministers.

Sai Sam is a civil society leader who has been involved in a variety of issues in Myanmar, ranging from humanitarian, rural development, farmers rights and food sovereignty issues. He told CamboJA he does not trust the ASEAN mechanism of conflict resolution. 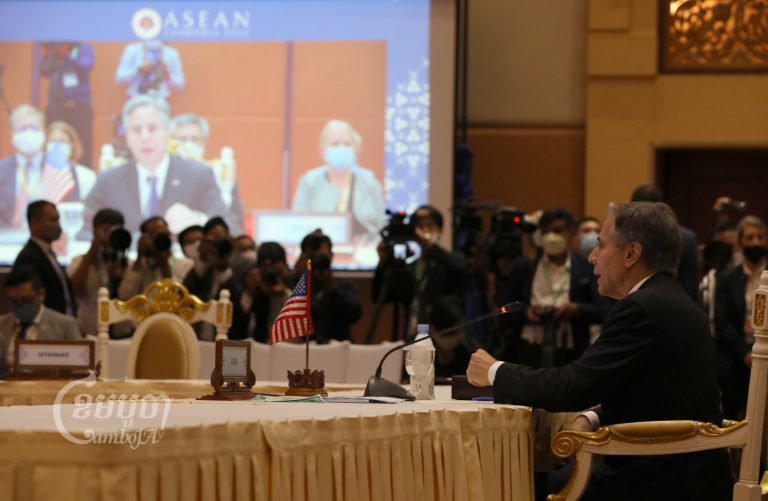 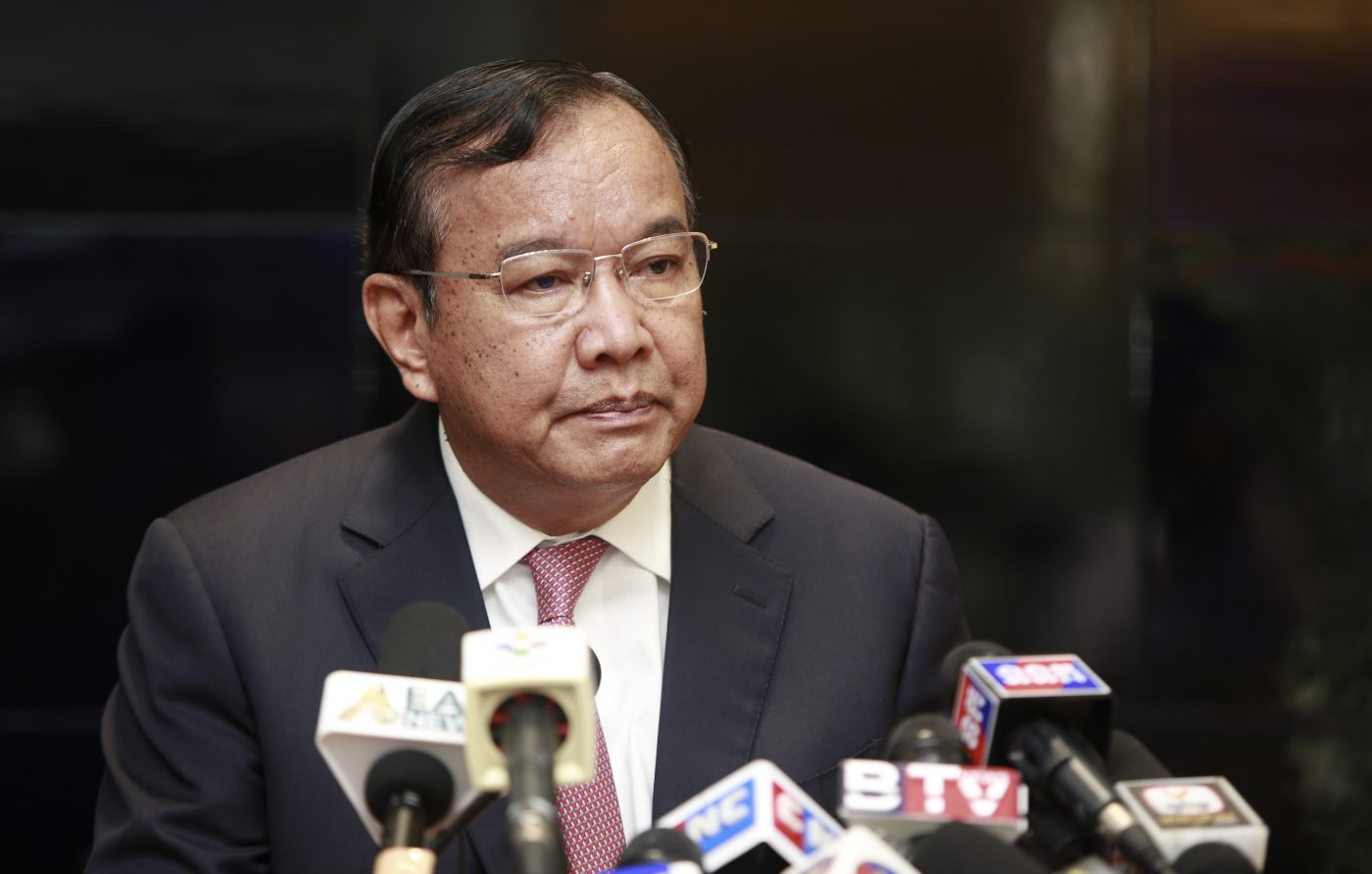 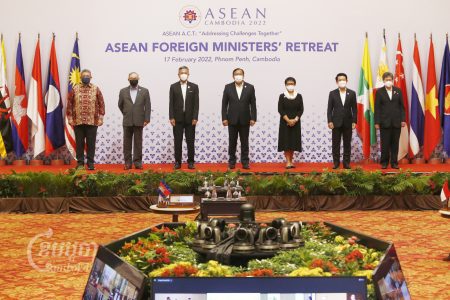