An alliance of NGOs and civil society groups on Tuesday urged the government to improve a contentious draft law on freedom of information, saying the pending legislation fell short of international standards.

In a meeting with National Assembly leaders, representatives from 16 groups demanded the government amend the long-delayed draft to guarantee the public’s right to information. A strong information law was key to strengthening democracy and improving government transparency, the group said.

“The law is good for our society, especially where it relates to public accountability,” said Sam Inn, secretary general of the Grassroots Democratic Party. “In the current situation, it is quite difficult to access information because there is no law that requires government transparency.”

The draft law, which is intended to give the public access to government records and documents, has been delayed for years, and the government has been criticized for attempting to limit its scope.

Critics have cited several issues with the proposed legislation — formally known as the Access to Information Law — including vaguely worded statutes and a lack of whistleblower protections. The result, the group said, was legislation that gave the government too much power to hide information from the public.

Specifically, several groups asked for the removal of Article 20.7, which allowed public institutions to withhold “confidential information as stipulated in the prohibition provisions.” Many said the rule was “overly broad” and “lacked specificity,” opening it up for abuse.

Human Rights Watch and ARTICLE 19, a free-speech advocacy group,  analyzed the draft legislation in 2019 and found it failed to meet global standards. They said the type of information regulated under the law was too narrow and it failed to institute oversight mechanisms.

“If the ministry accepts our recommendations, the Access to Information law will meet international standards,” said Lam Socheat, director of the Advocacy and Policy Institute.

Rights groups complained the government excluded them from discussions about the law and failed to take their concerns seriously.

Government officials dismissed the criticisms, saying civil society groups have always had a seat at the table, as evidenced by Tuesday’s sitdown with National Assembly representatives.

Civil society groups last month marched to Prime Minister Hun Sen’s office, urging him to complete the draft law and send it to the National Assembly.

“Because of that letter, the ministry invited them for a meeting,” Kong Chamroeun, an officer in the prime minister’s cabinet, told CamboJA,  declining to comment further.

Meas Sophorn, a spokesperson for the Information Ministry, said the government had explained its position many times, but the groups refused to listen.

“They accused the ministry of ignoring their ideas,” he said, “That is dishonest.”

Prime Minister Hun Sen promised the law would be approved by 2021. A draft was approved in August, but its acceptance has been delayed in part due to the coronavirus. 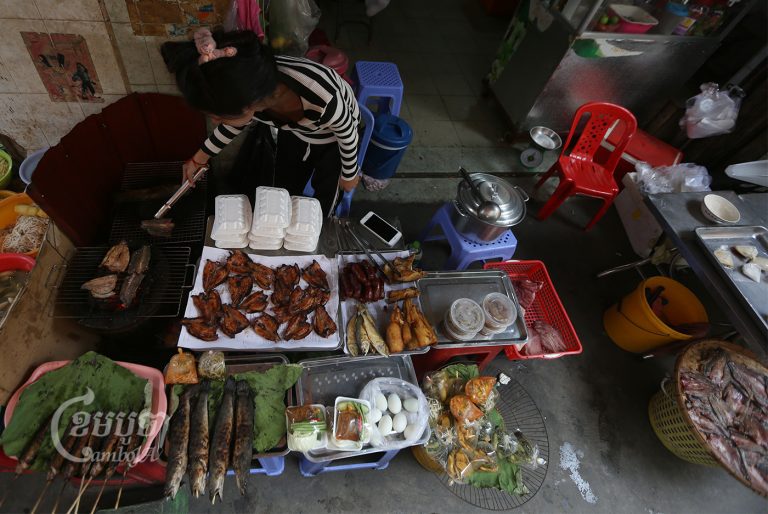