In a ceremony at the Ministry of Agriculture, Forestry and Fisheries (MAFF), EU Ambassador George Edgar said that the new program, CAPFISH-Capture, would focus on sustainable fisheries on the Tonle Sap from 2019 to 2023.

“This new program – which is the largest EU-funded fisheries’ program in the world – aims at ensuring a more sustainable, climate-resilient and inclusive development of Cambodia’s freshwater and marine fisheries,” Edgar said.

The project also includes an aquaculture program of about $27 million, he said.

“On behalf of the MAFF, I would like to express my profound thanks to all EU member states for providing support and funds through various projects to develop Cambodia from the poor and difficult times until it has achieved complete peace and a national unity,” Sokhon said in a speech.

Contrary to the continuing cooperation on development projects, Cambodia and the EU’s relations over human rights issues has deteriorated in recent years. The EU has demanded improvements in the country’s political environment after the Supreme Court dissolved the opposition Cambodia National Rescue Party in November 2017 following a complaint from the Interior Ministry. 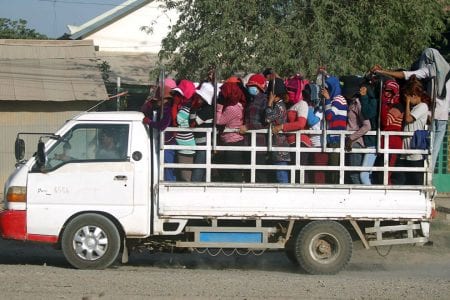 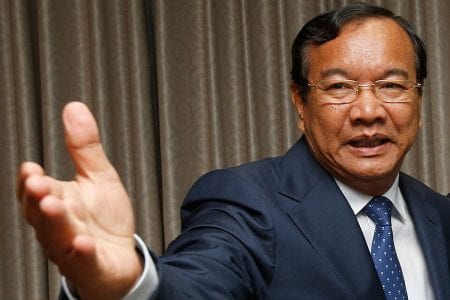 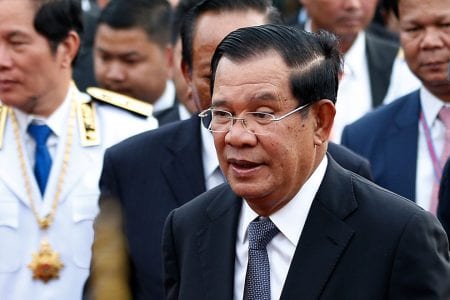