In June, Rainsy wrote in a Facebook post that Hun Sen had planted a bomb onboard a helicopter carrying former National Police chief Hok Lundy. Lundy died when his helicopter crashed in Svay Rieng province in 2008.

Rainsy also said Lundy’s son, Vichea, was plotting to take revenge against Hun Sen and was being supported by Interior Minister Sar Kheng.

In a press release, the three French lawyers said Rainsy’s accusations were serious and could not be tolerated.

The French court needed to investigate whether Rainsy violated the right to free expression, they said.

Vichea, director of the Interior Ministry’s security department, could not be reached for comment.

Rainsy responded to the lawsuits on Wednesday by saying he welcomed the opportunity to make his case in an independent court — and hoped that Hun Sen would also sue him over other suspicious deaths in Cambodia.

“If Hun Sen really wants to defend his honor, he should also sue me in the French court after I accused him of killing Chea Vichea in 2004 and killing Dr. Kem Ley in 2016,” he said in a Facebook post, referring to a popular labor leader and radio analyst who were both murdered in Phnom Penh.

“I’ve been many times condemned for political reasons by Cambodian courts under dictator Hun Sen’s orders,” Rainsy said. “I therefore welcome the chance to confront Hun Sen in a French court. Such a court represents an independent judiciary of which Cambodia is in dire need.”

Rainsy has been convicted of several crimes in Cambodian courts, including inciting the armed forces and insulting the king, and has been living in exile since 2015.

Earlier this month, Rainsy and a group of former opposition colleagues announced they would attempt a return to Cambodia on November 9, having received the support of several foreign parliamentarians who have said they would accompany him on his return. 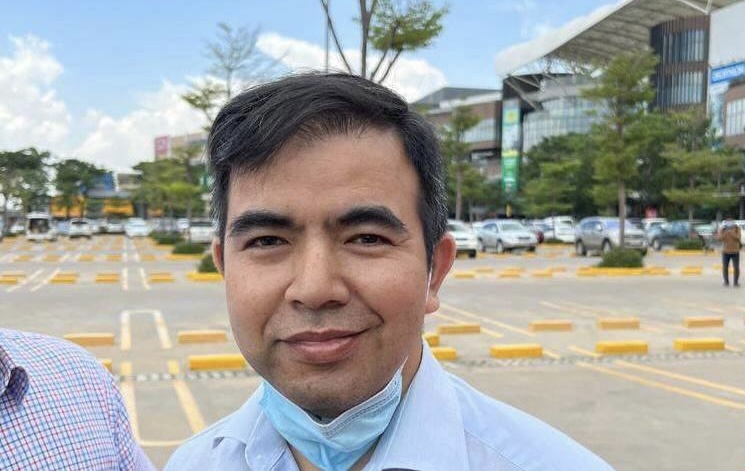