Rights groups are concerned about several major factory layoffs of Cambodian migrant workers in Thailand in the first half of this year.

Dy Thehoya, a program officer for labor rights NGO CENTRAL, said global economic woes were behind what appears to be an increase in dismissals, explaining that factory owners are cutting down on workers because they’re getting less orders from buyers.

Loeng Sophon, who works for CENTRAL in Thailand, said last week some 153 Cambodian workers in three factories in the country’s eastern Rayong province, and about 60 Cambodian workers from a company in neighboring Chunburi province, were dismissed without any notice.

The three factories in Rayong are called Moon Sung, Hoeurng Sung, and In Jen and produce air-conditioner parts and copper pipes, he added.

Sophon said according to Thai Labor law, employers must notify workers of dismissal one month in advance, otherwise workers can file a complaint.

“According to Thai Labor Law, each worker can get [compensation] from $400-500, including for unannounced dismissal and unlawful dismissal,” Sophon said.

Both legal and illegal workers can claim compensation if they’re not given advance warning of their sacking, he said.

Morm Khoeurn, a representative of another group supporting migrants,  the Foundation for AIDs Rights (FAR), told CamboJA that in the first 6 months of 2022, at least 300 Cambodian workers in Rayong had been dismissed.

“We really want to help them but we are waiting to see their position in claiming their rights,” Khoeurn said.

He added that some workers are scared to ask the NGOs for help because they’re afraid of the sub-contractors who helped them get the job.

Another worker Channra has lived and worked in Thailand since 2016. The 38-year-old told CamboJA she was fired from a factory in Rayong province with 18 other Cambodian workers at the end of May and the employers recruited Burmese workers instead.

Channra says she has all her legal documents but she was still dismissed from work with only two days warning.

“I face problems with daily expenses and I do not have money to send to relatives in my hometown,” Channra said.

Another Cambodian worker Loun, 31, was born in Pursat province and migrated legally to Thailand five years ago. He confirmed that he worked at Hoeung Sung factory in Rayong since last year.

“I have now been fired and I did not receive compensation,” he said, adding the factory owners had told him and the other 50 workers who were laid off that there were just no jobs.

Sory Bunreth, 50, is a legal Cambodian worker from Battambong province who’s been working in Thailand since 2008.

He said he worked at Moon Sung factory for 2 years, but dismissals there started in May. At least 81 of the Cambodian workers fired had been found by a single sub-contractor, he said.

He said that earlier this month, CENTRAL, FAR, and a Thai lawyer met with the dismissed workers to talk to them about their options.

Chen, a migrant worker from Siem Reap who has not been a victim of layoffs and is currently employed in a Thai factory, explained how it works with subcontractors.

The sub-contractors take up to five percent of the workers wages, he said, explaining that migrants hired this way are afraid to complain to authorities because sometimes they don’t have sufficient legal documents.

Questions from CamboJA to the Cambodia Embassy in Thailand, Heng Sour, Secretary of State at the Ministry of Labor, and Chum Sounry, spokesman for the Ministry of Foreign Affairs, went unanswered. 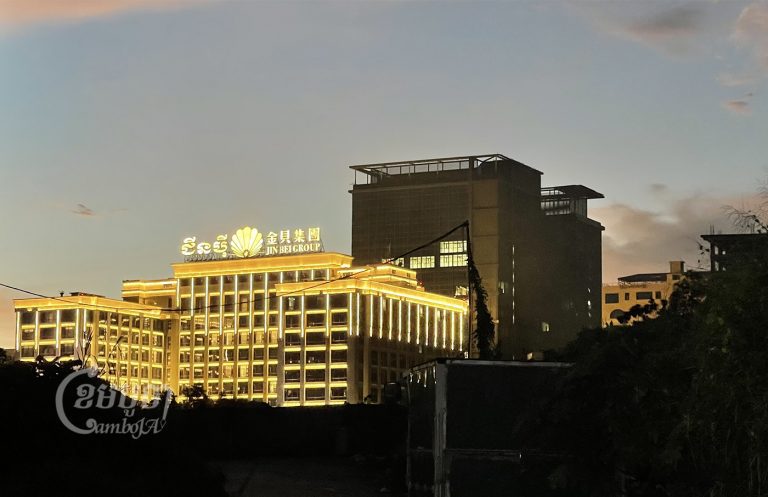 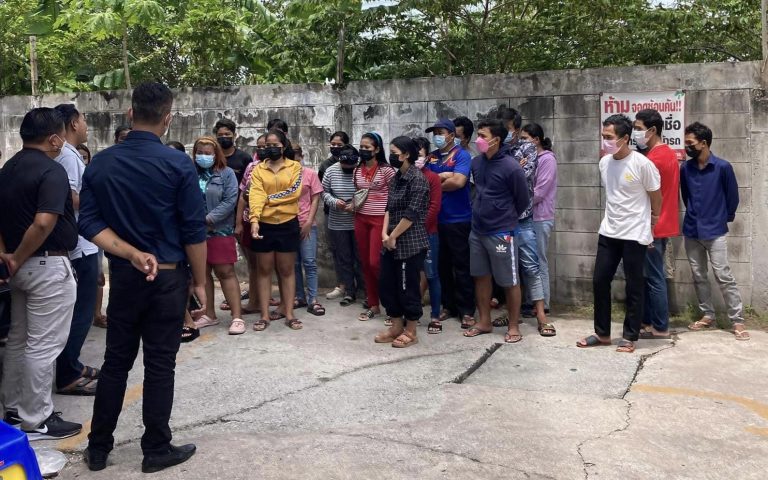 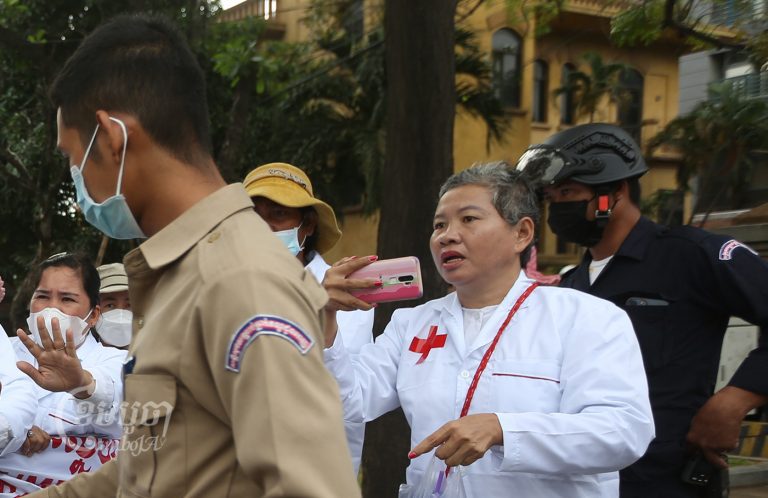 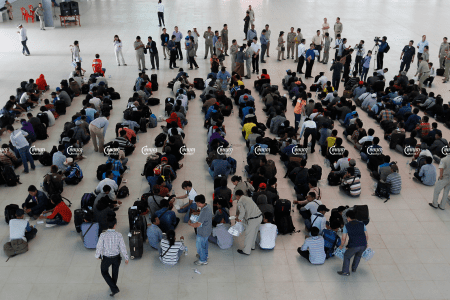