The Supreme Court this week returned the confiscated identification documents of two former Radio Free Asia journalists who were arrested five years ago on espionage charges that remain pending.

Journalists Yeang Sothearin and Uon Chhin were arrested in November 2017 and charged with supplying a foreign state with information prejudicial to national defense, apparently for continuing to supply articles to U.S.-funded RFA after its Phnom Penh bureau closed amid a crackdown on independent media and the political opposition.

The pair were detained for nine months before being released on bail. In late 2019, the Phnom Penh Municipal Court announced that, rather than issuing a verdict, their case would be reinvestigated, leaving the journalists in legal limbo.

In May 2020, the Supreme Court decided to return Chhin’s national ID card, but did not rule on returning Sothearin’s passport at the time. Chhin, who now works for CamboJA News, only received his ID back on Thursday this week.

Sothearin, now editor in chief at local news outlet VOD, said he was happy to have his passport since it would allow him to visit his parents and relatives, including his ill sister, in southern Vietnam, known by Cambodians as Kampuchea Krom.

“It has been five years so far that I can’t visit my hometown and meet with my family,” he said. “I will depart for Kampuchea Krom tomorrow, so that I don’t delay anymore because my sister is in serious condition.”

Sothearin said returning his passport had restored his freedom of movement, but he still needed to appear in court whenever summoned since the charges against him were still pending.

Ith Sothoeuth, acting executive director at the Cambodian Center for Independent Media, also welcomed the court’s decision as a positive sign but said justice for Sothearin and Chhin had still been delayed as their charges lingered.

“We are still considering that full justice has not yet been brought…while the court has no solid evidence against them,” he said. 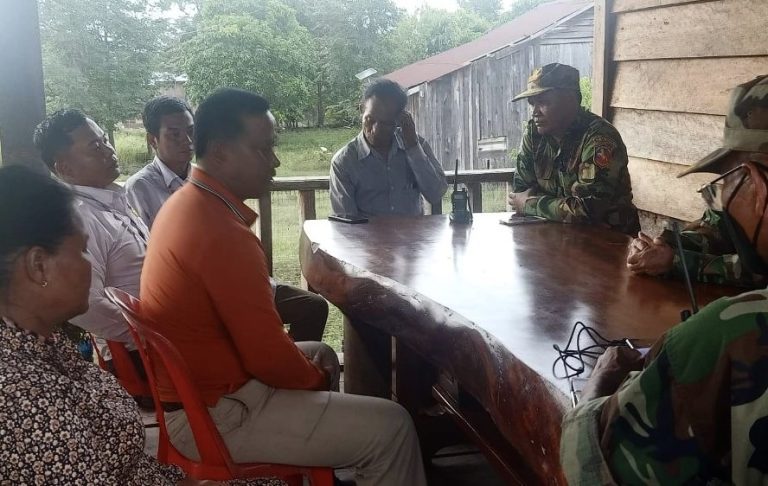