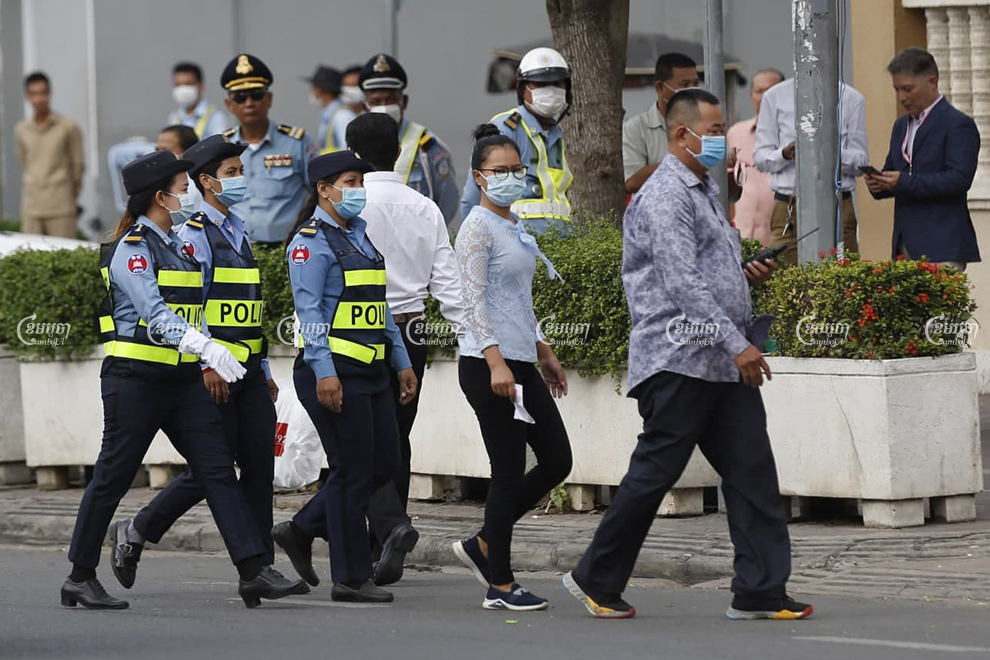 Former senior opposition members said they will return to Cambodia on January 4, 2021, to attend trial hearings for alleged crimes involving them, the second attempt to enter the country after a failed effort in November 2019. 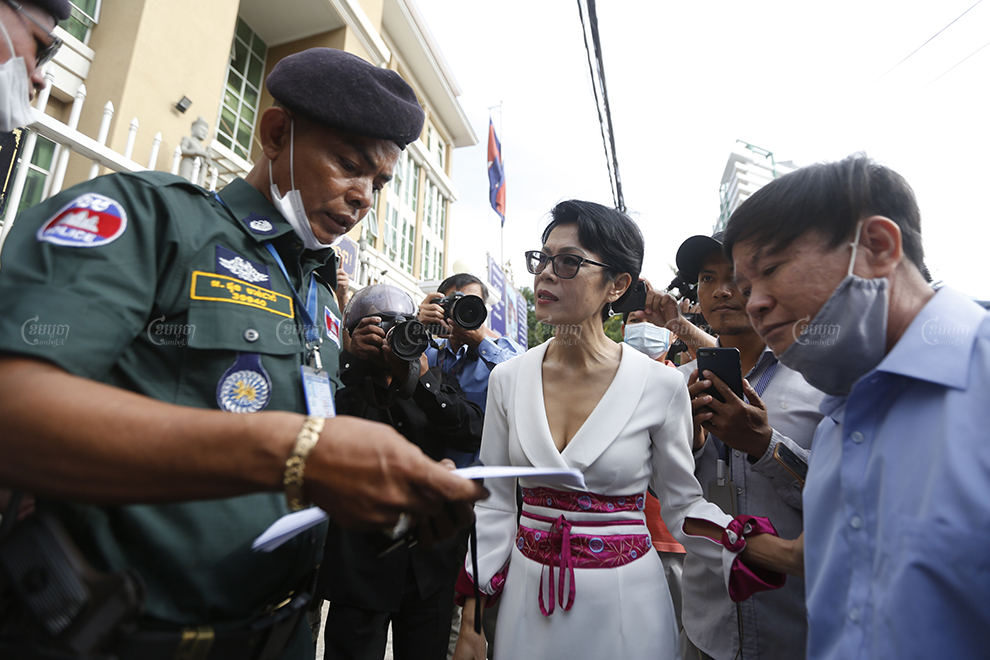 The Phnom Penh Municipal Court on Thursday began the trial of more than 130 former Cambodia National Rescue Party members and supporters on incitement and plotting charges, a case linked to their support of the unsuccessful return attempt by Sam Rainsy in 2019. 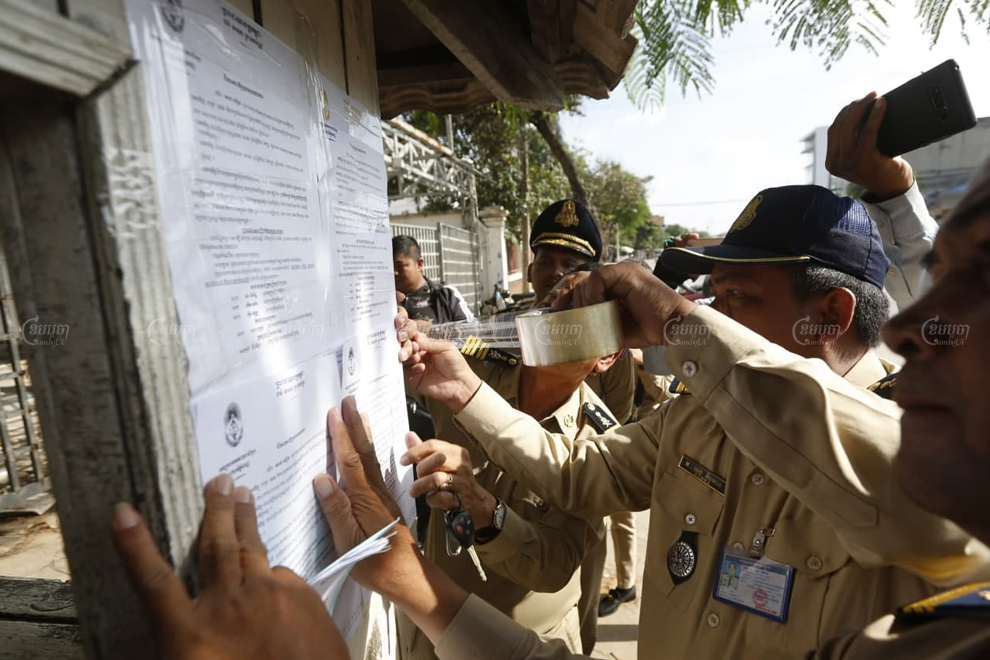 The Cambodia National Rescue Party has been dissolved for nearly 1,100 days, after the Supreme Court in 2017 ruled that the party had attempted to overthrow the Cambodian People’s Party government, resulting in the removal of any electoral threat to the ruling party. Since then, a conservative estimate of arrests, charges, detentions and summons against […] 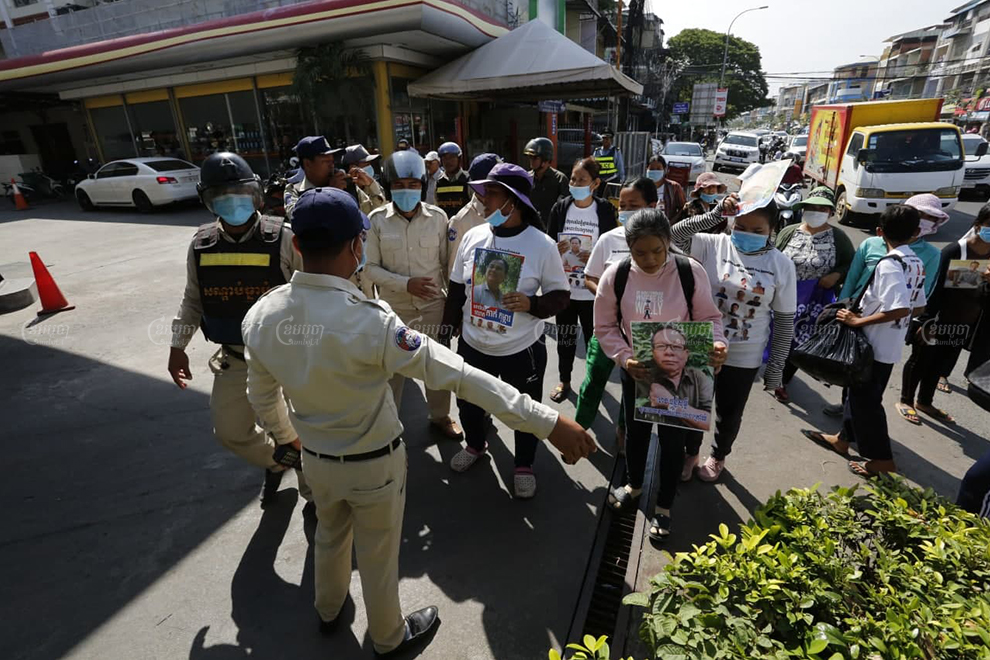 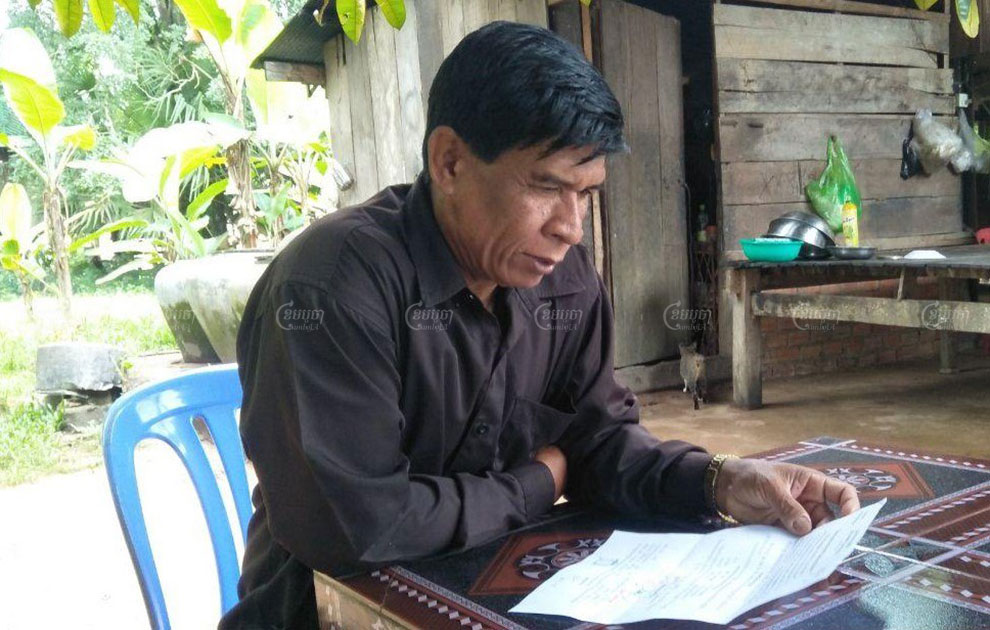 The slight rain that was falling on the morning of October 14 wasn’t enough to stop Nut Pich from making his mandatory monthly appearance at the police station after he was arrested in August 2019 and charged with incitement for plotting.