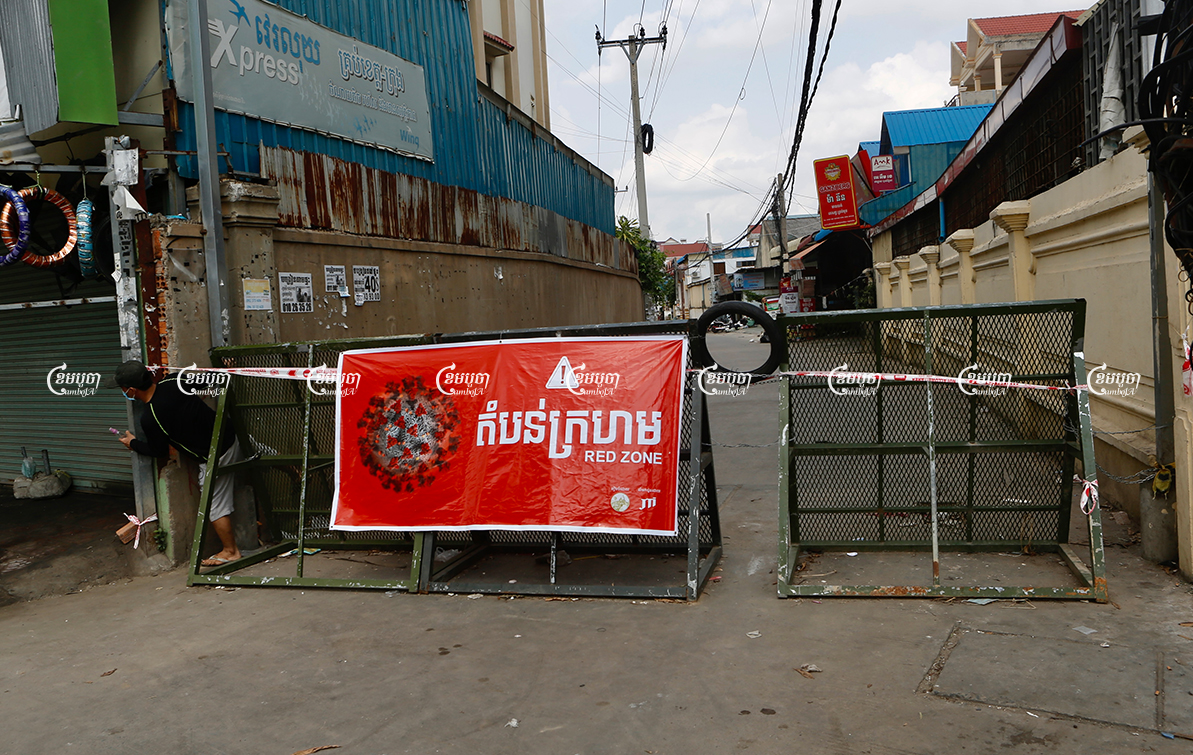 More than 40 taxi drivers and over a hundred passengers, most of them garment workers, have been detained while trying to leave restricted red zones since May 6, Choam Chao 1 commune police chief Say Chamroeun said on Monday. They are now quarantined for 14 days at Kork Banhchoan Primary School in Pur Senchey district. 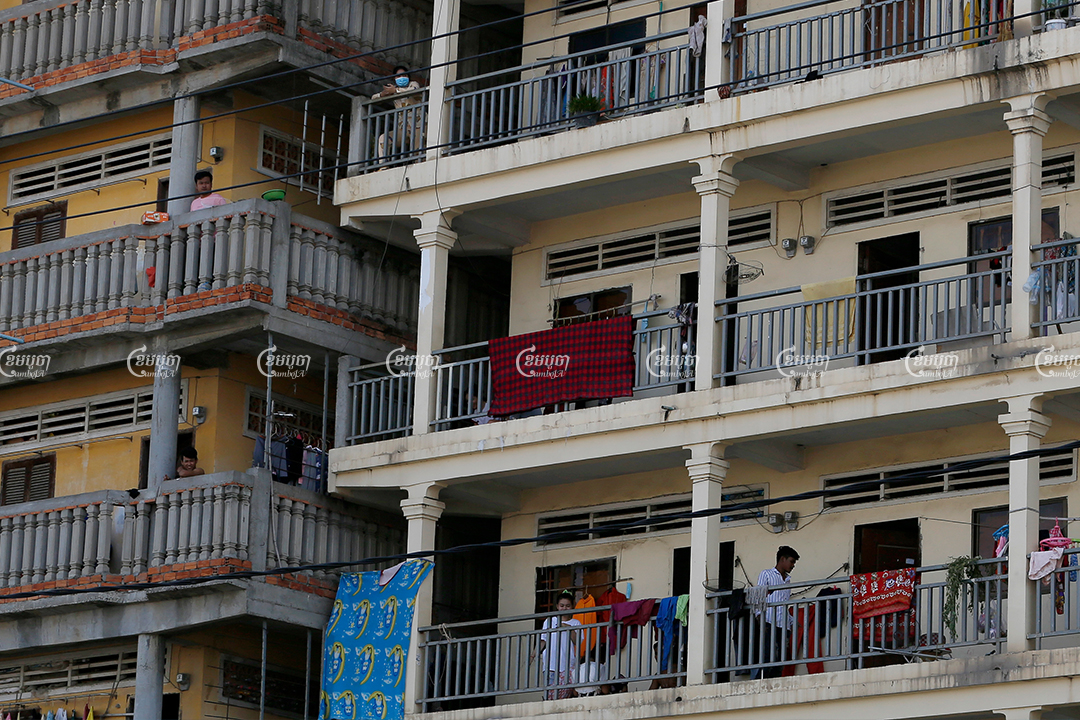 Many of the thousands of garment workers now under Cambodia’s strictest COVID-19 lockdown restrictions are finding themselves unpaid, suspended indefinitely from the capital area’s hundreds of factories and, as of yet, with little help from outside. 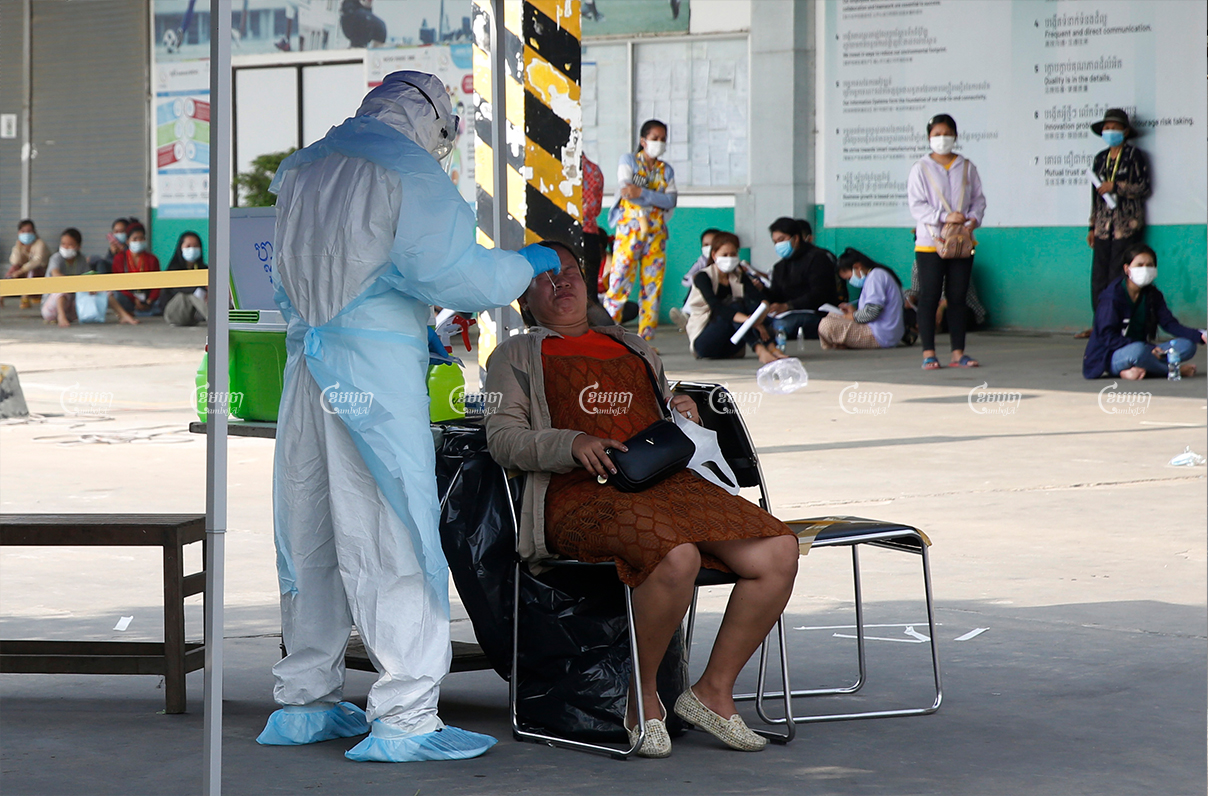 A Phnom Penh garment factory has been shut down for two weeks and thousands of workers have been ordered to take COVID-19 tests, with about 50 of their colleagues having already tested positive for the virus, officials said Thursday, as the garment sector vaccination drive moved into its second day. 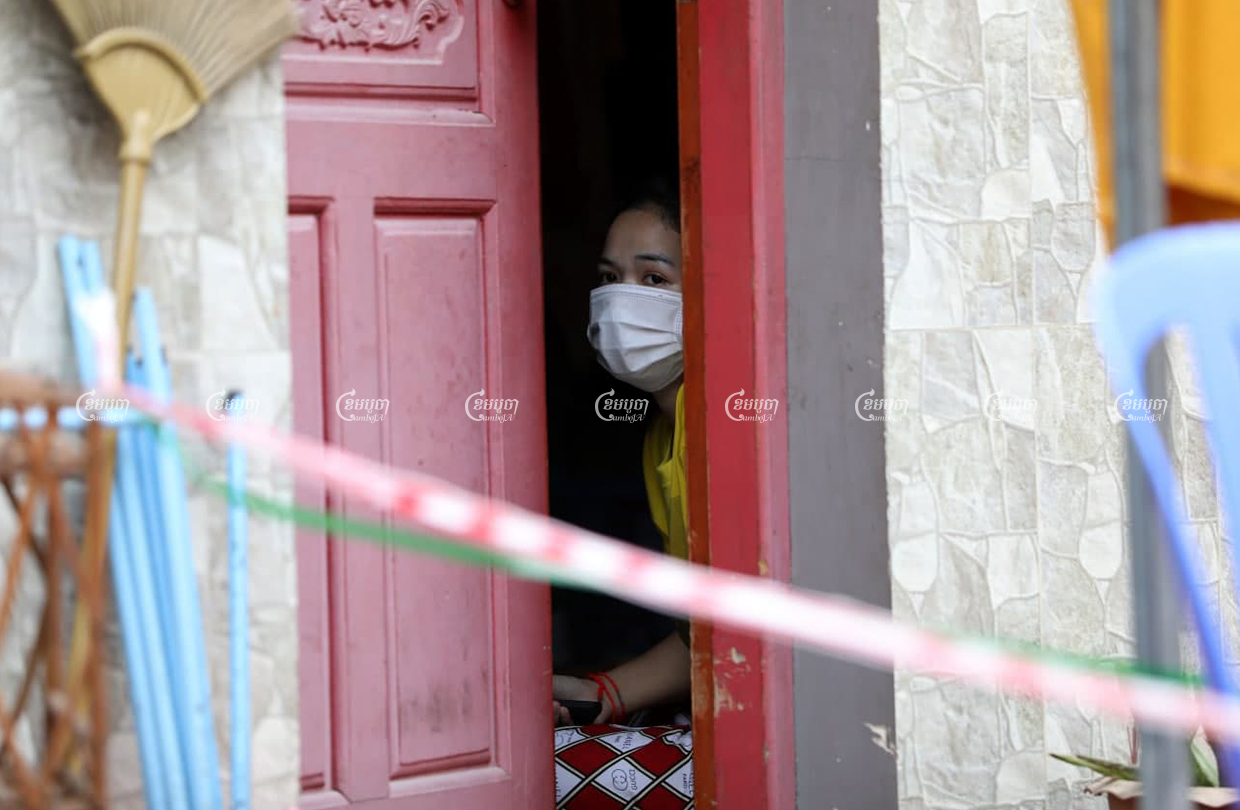 A 21-year-old Phnom Penh woman who works as a garment factory security guard tested positive for Covid-19 on Tuesday and was sent for treatment, while six others who had been in direct contact with her were ordered to quarantine for 14 days in their rental rooms in Sen Sok district’s Toek Thla commune. 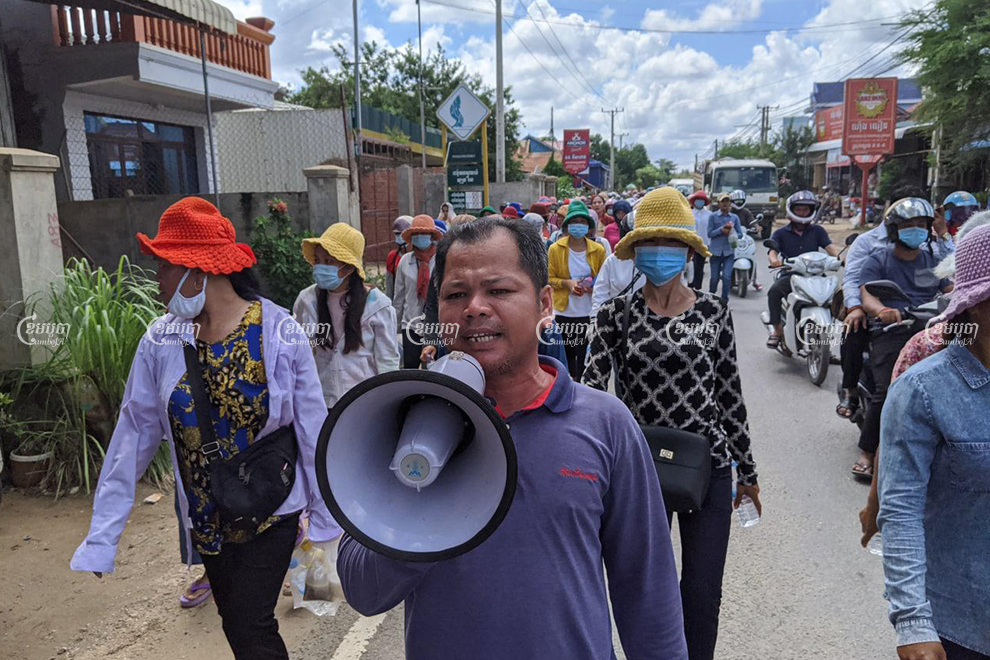 More than 1,000 workers from Dignity Knitter and ECO Base Factory garment manufacturers have yet to get compensation packages nearly a year the factories’ owner first withheld their pay and subsequently shut down the factories.