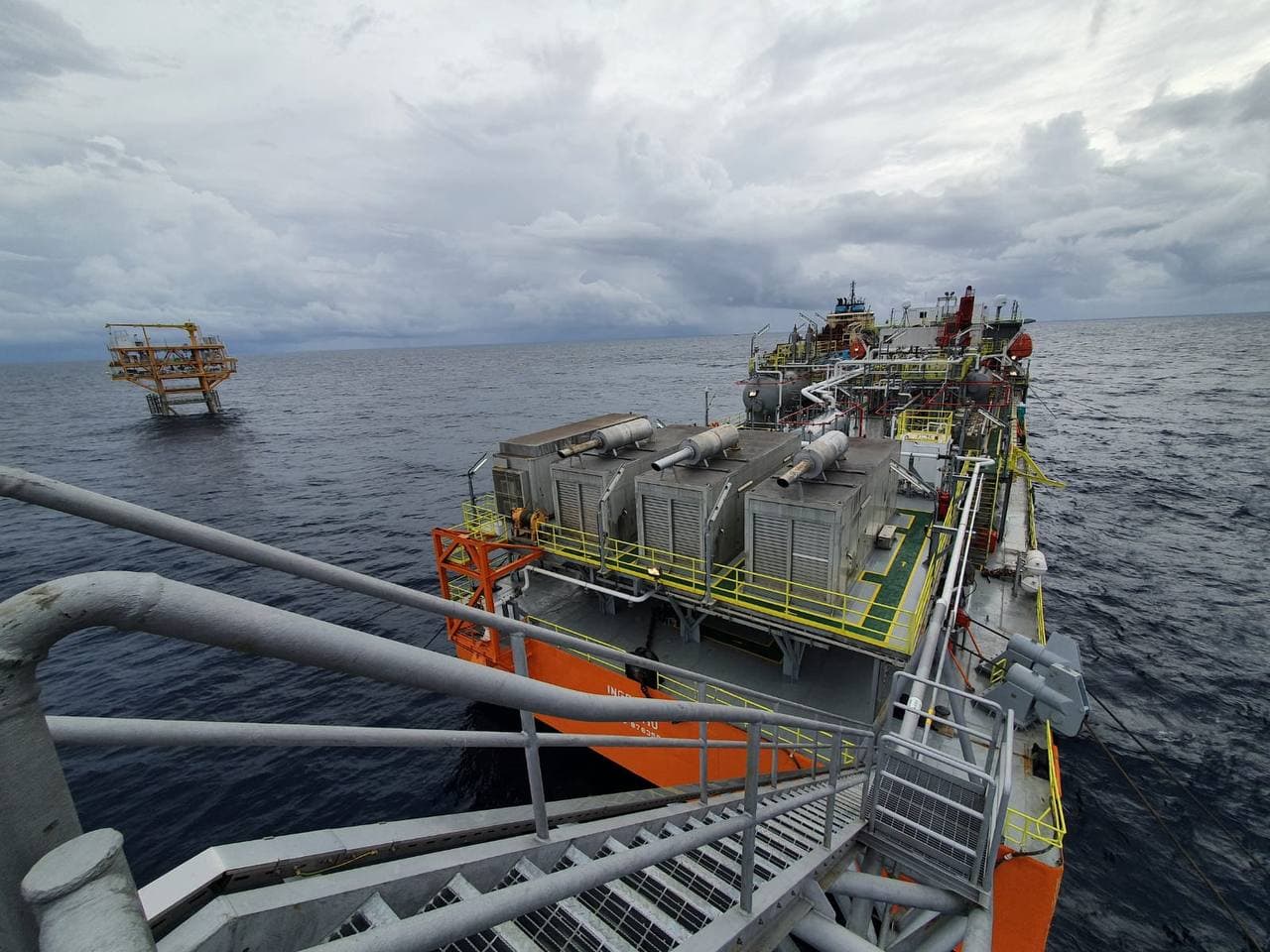 Cambodia’s first entry into oil extraction may have ultimately failed, but the government is turning to the law to salvage at least one part of the attempt.

Cambodia’s government spokesperson has said that the nation will ask Indonesian authorities to send back the MT Strovolos oil tanker, which has been charged with stealing roughly 300,000 barrels of crude oil from Cambodia’s Apsara field in the Gulf of Thailand. 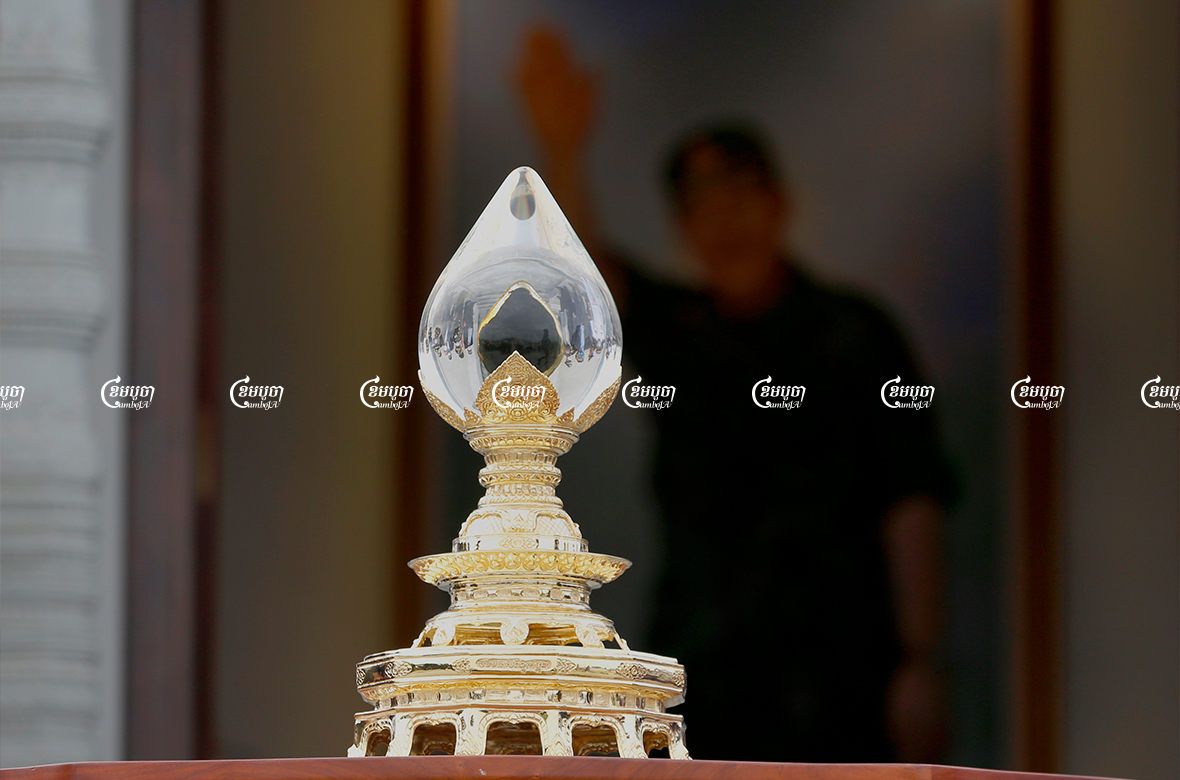 As the liquidation of KrisEnergy carries on, Cambodian officials have publicly hinted the troubled oil exploration firm may face additional legal challenges after having allegedly broken its agreement with the state during the firm’s short-lived extraction in the Gulf of Thailand.

The Cambodian Ministry of Mines and Energy has confirmed that oil production at the offshore Apsara oil field has completely stopped as the overseeing KrisEnergy proceeds for liquidation. 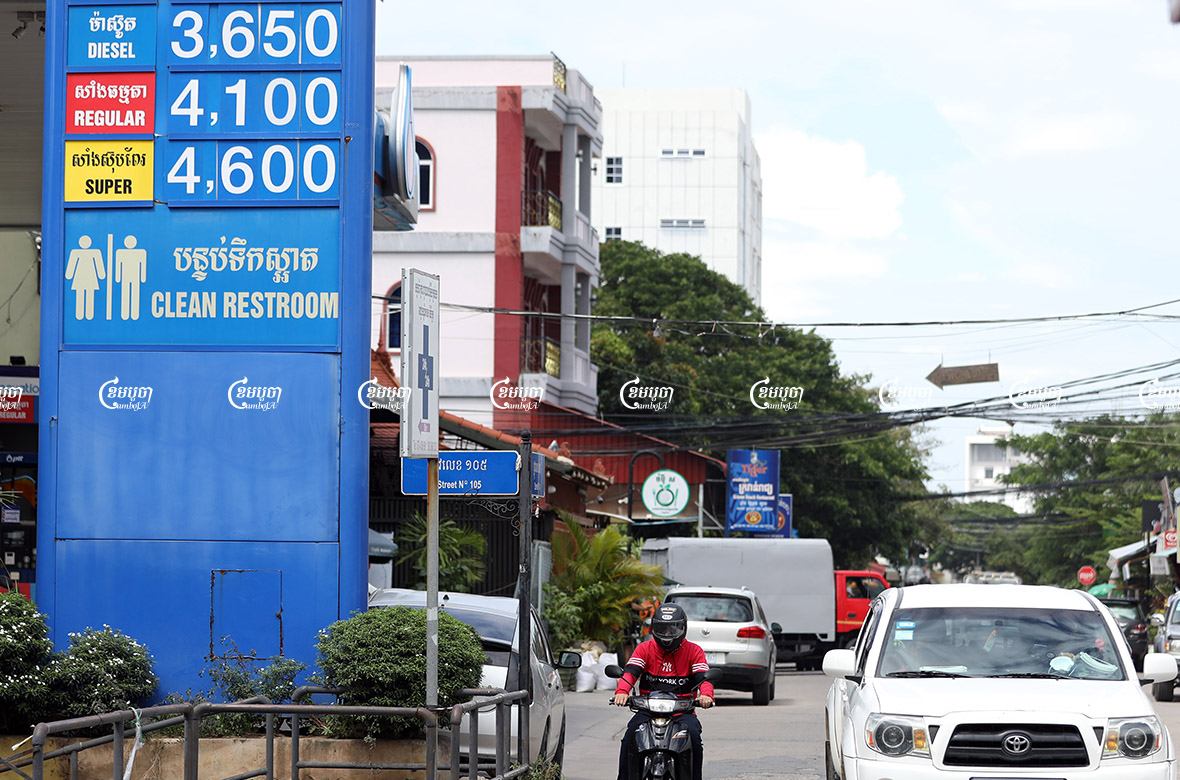 Ministry of Commerce figures show the current retail price is 4,100 riel per liter of regular gasoline and​ 3,650 riel for diesel. The ministry does not include premium, or super, fuel prices but at petrol stations it is averaging about 4,600 riel per liter. For the first two weeks of June, by comparison, gasoline sold at 3,800 riel, and diesel sold at 3,450 riel.