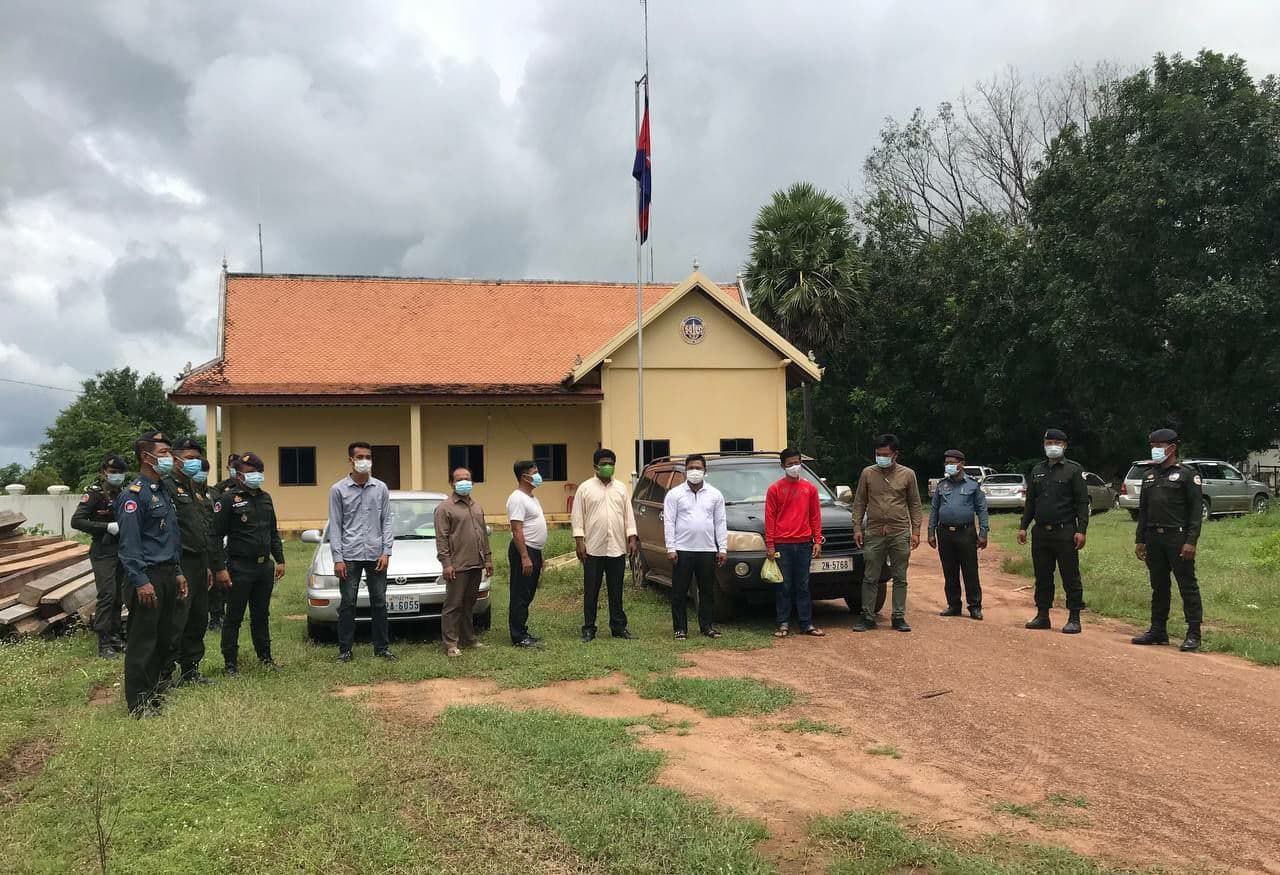 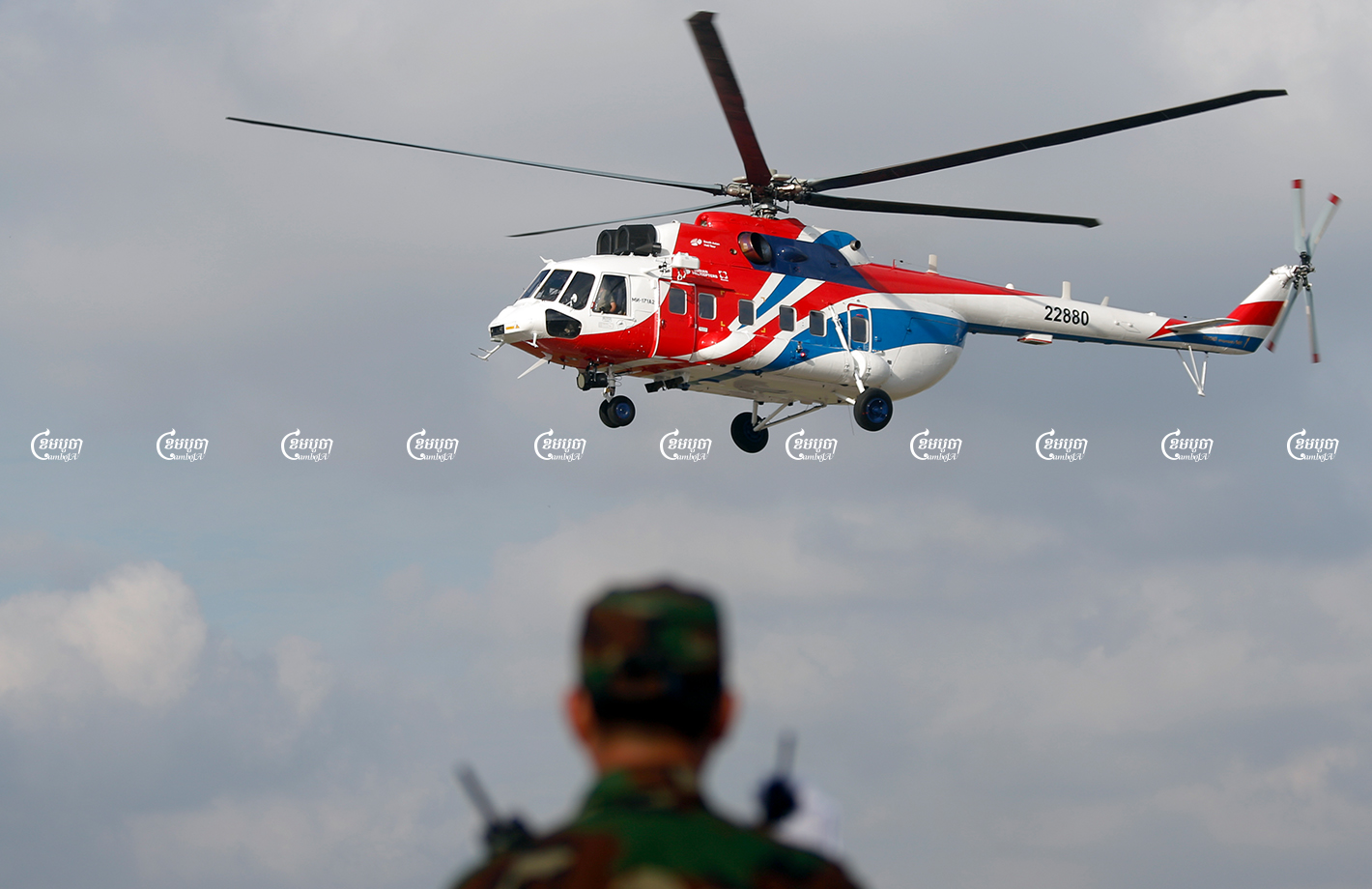 “We bought these helicopters for civil transportation, rescue work, medical work, not military purposes due to actual requirements, and the budget to buy these from the state,” he said. 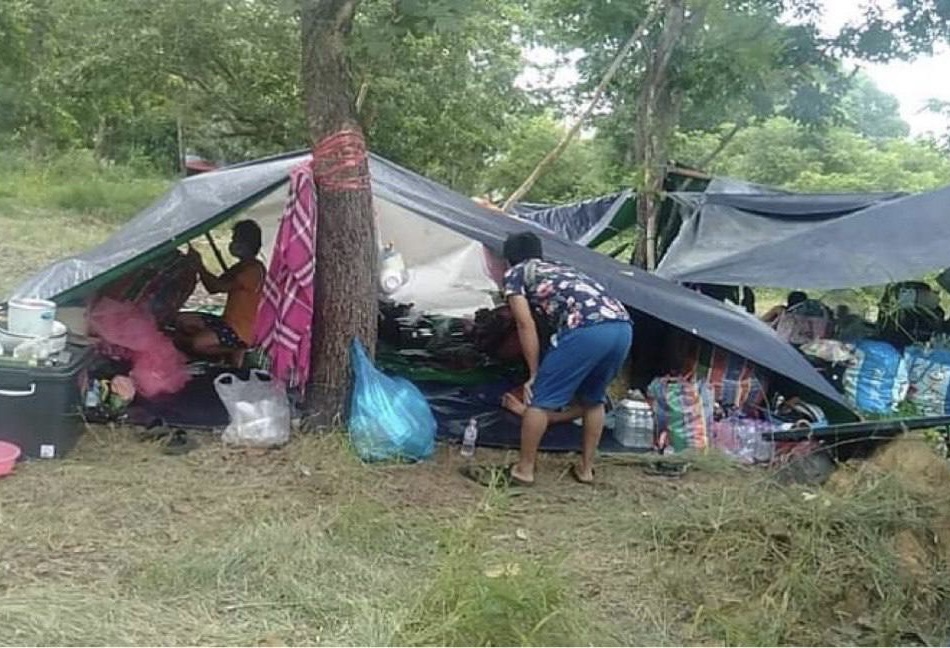 “The truck driver and ringleader dropped us off near a mountain and we walked from 7 pm to 11 pm to arrive at the Thai-Cambodian border,” Sreyna said. 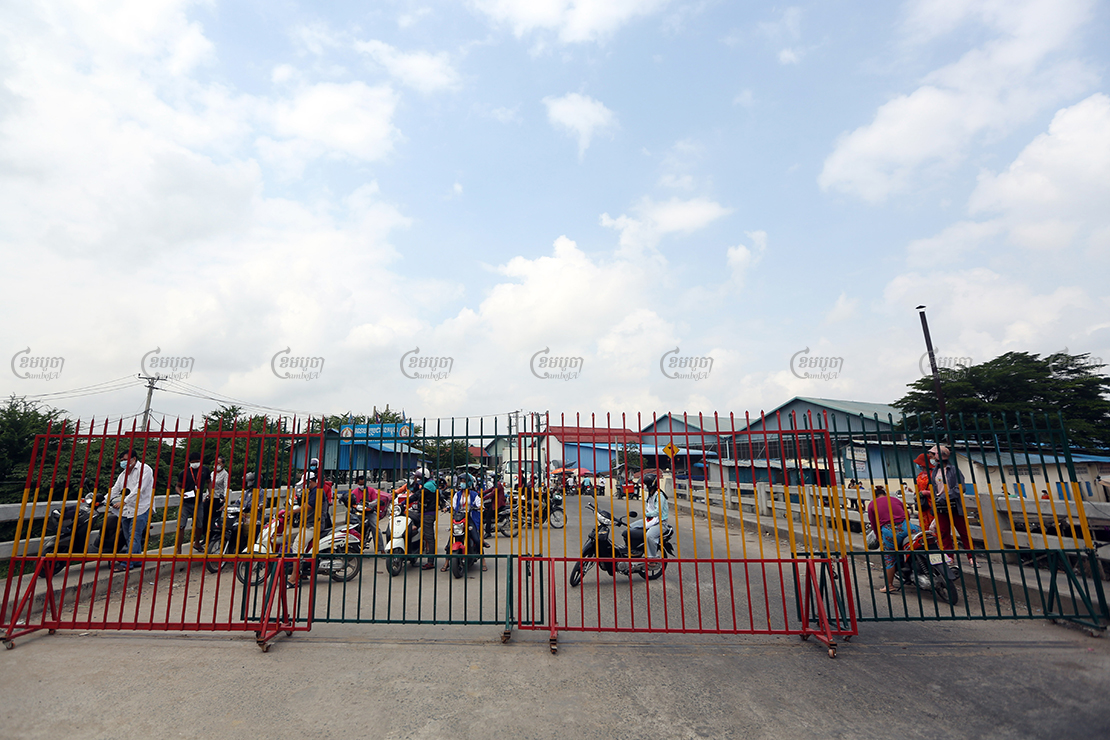 The government on May 1 will start a COVID-19 vaccination campaign for those living in red zones, subjected to the highest level of lockdown restrictions due to high rates of infection. Local authorities, meanwhile, have been strengthening barricades around red zones, drawing concern from those living inside. 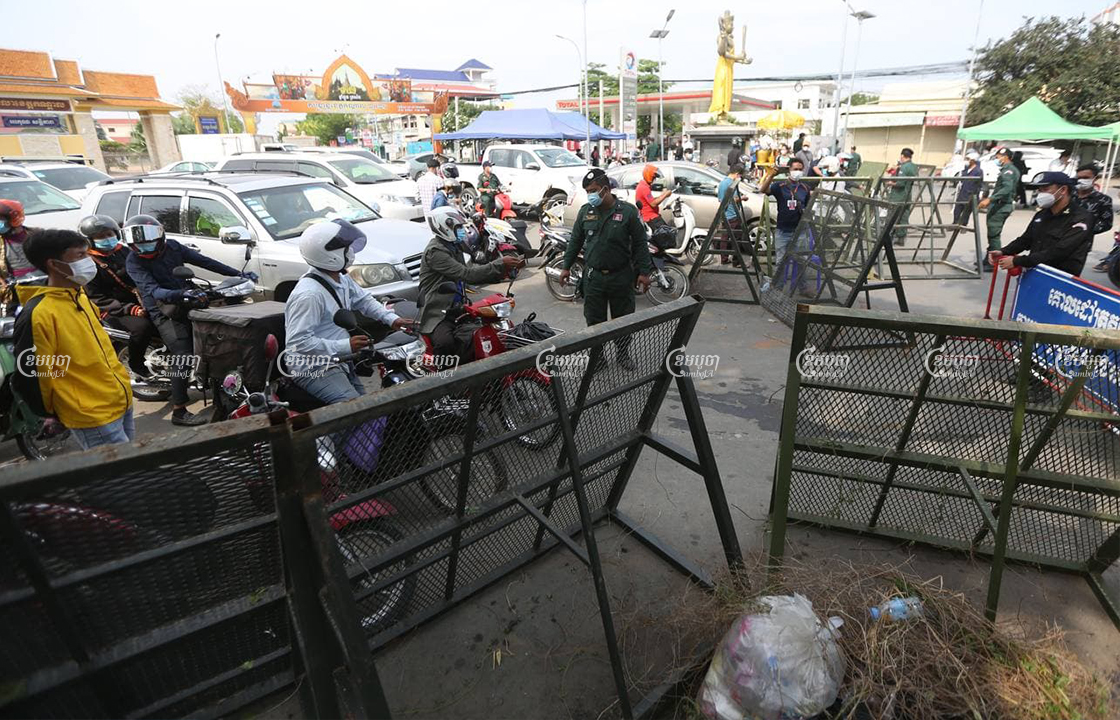 An RCAF major general was arrested Thursday, along with six others, for unlawfully transporting people out of Phnom Penh and between provinces in violation of travel bans aimed at slowing the spread of COVID-19. In a separate case, four taxi drivers were arrested for transporting dozens of foreigners from Phnom Penh to Preah Sihanouk, and police say cases are continuing across the country.