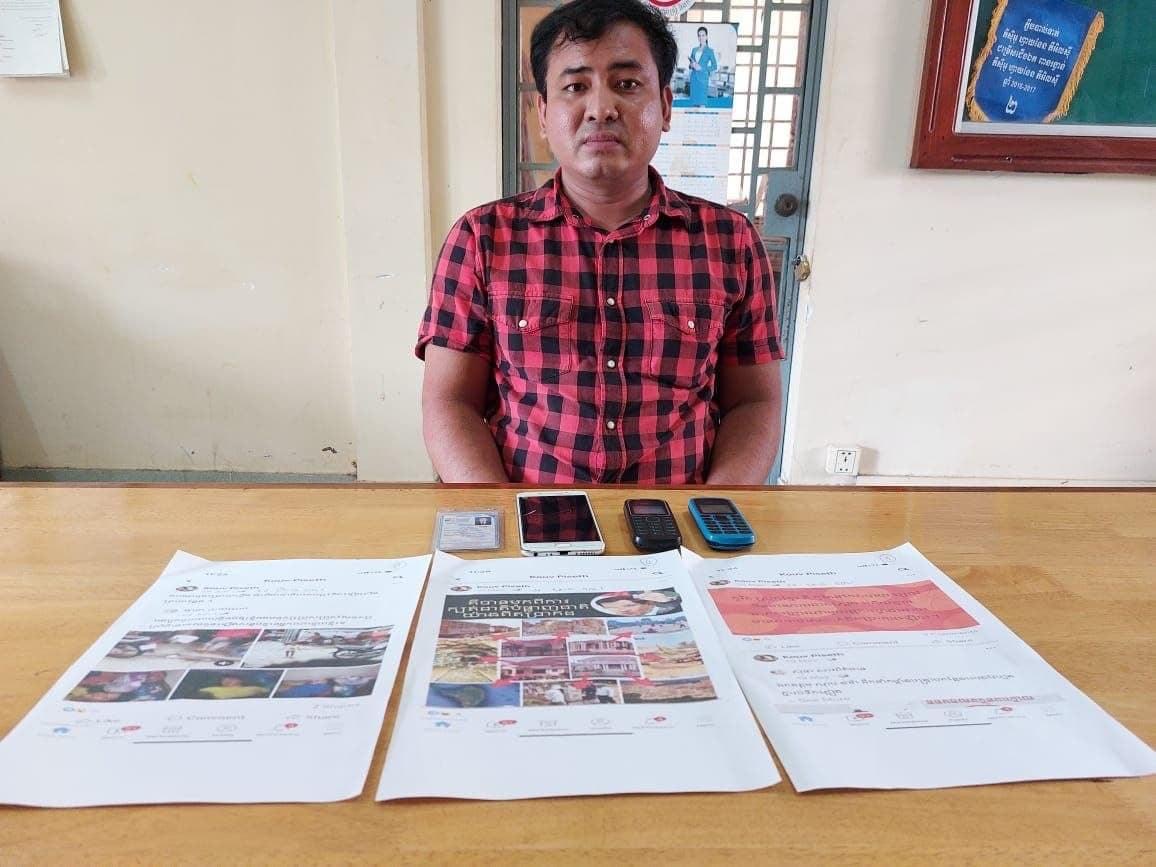 An online news journalist in Battambang province was arrested and charged with incitement to commit a felony this week after publicly criticizing the government’s use of Chinese-made vaccines to inoculate the population against COVID-19. The arrest brings the number of journalists arrested in 2021 for their reporting about the government’s response to the pandemic to four. 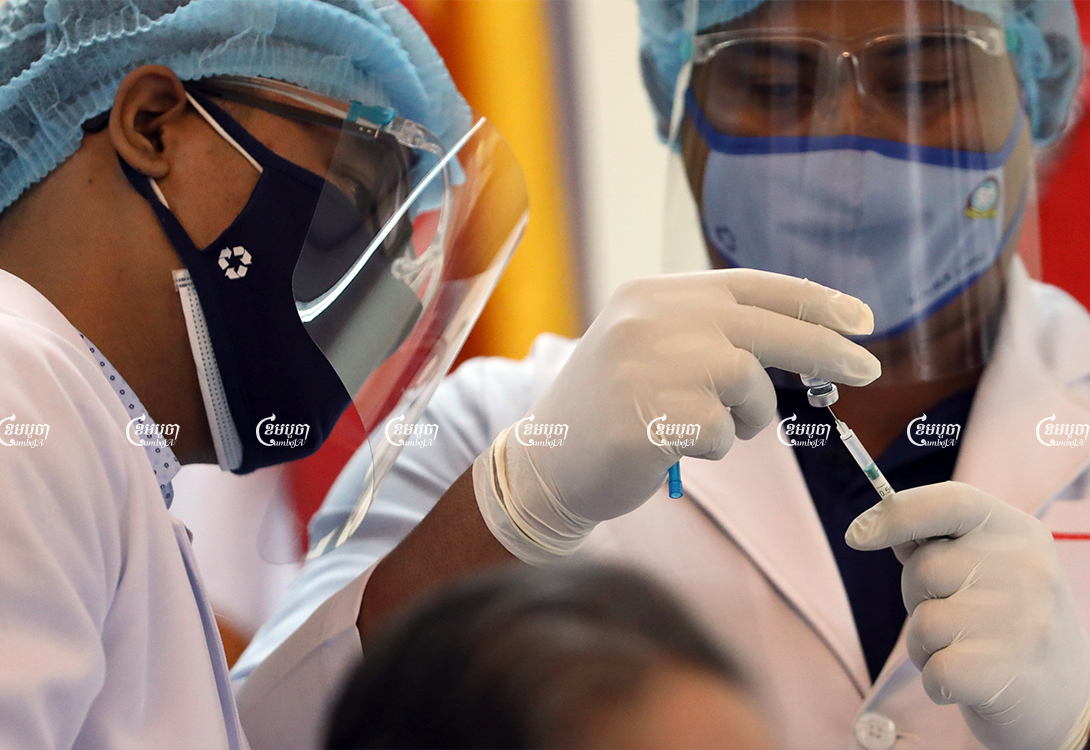 State officials have begun a campaign to vaccinate all of Cambodia’s nearly 39,000 prisoners against COVID-19 after 34 inmates tested positive for the virus last weekend in the Preah Sihanouk provincial prison. 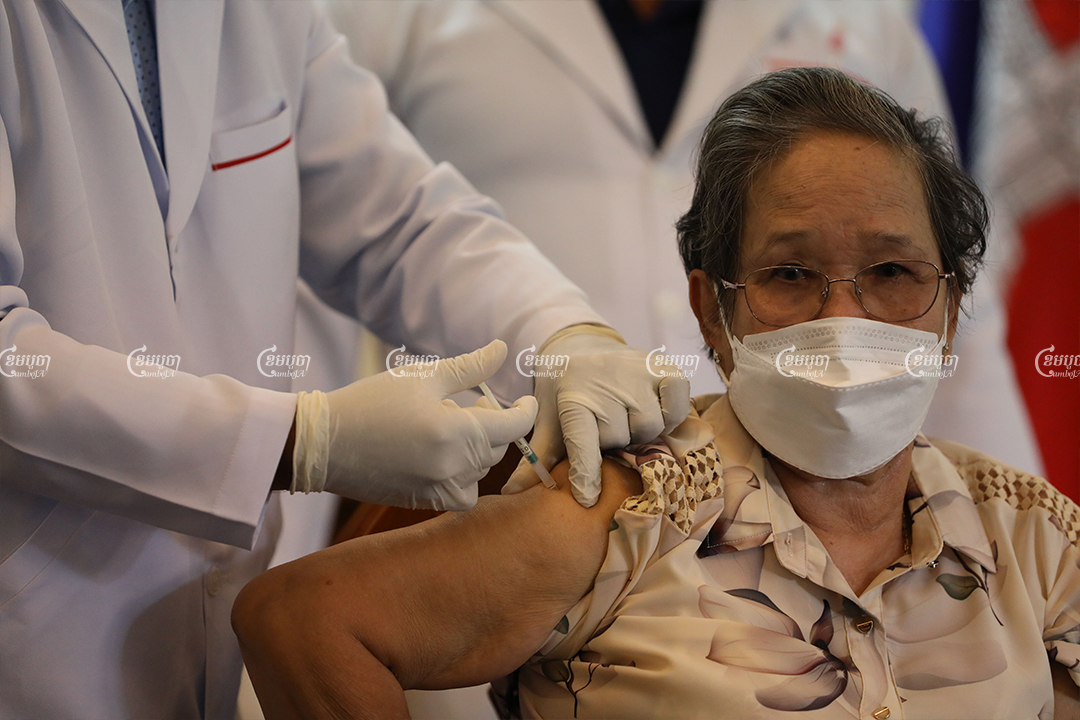 Even as Cambodia struggles to contain a worsening outbreak of COVID-19, it has far surpassed its neighbors in vaccinations, with nearly 1.3 million people having received at least one dose, according to figures released Wednesday by the Health Ministry and Ministry of Defense. But with first dose vaccinations suspended during the lockdown of Phnom Penh and neighboring Takhmao City, Kandal, that progress is likely to slow.

About 10,000 Chinese nationals living in Cambodia have received at least one dose of Sinopharm 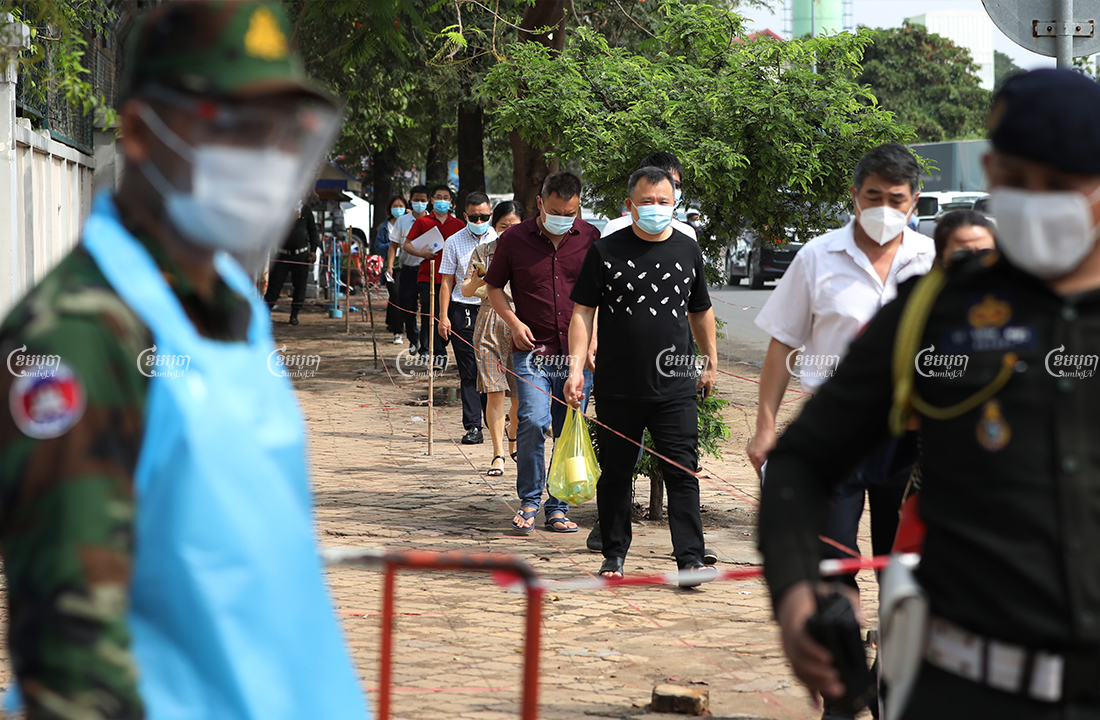 Some 10,000 Chinese nationals have received at least the first dose of the Sinopharm vaccine in Cambodia, the Chinese Embassy announced Wednesday, and government data shows nearly 1.3 million Cambodians have received the COVID-19 vaccine. 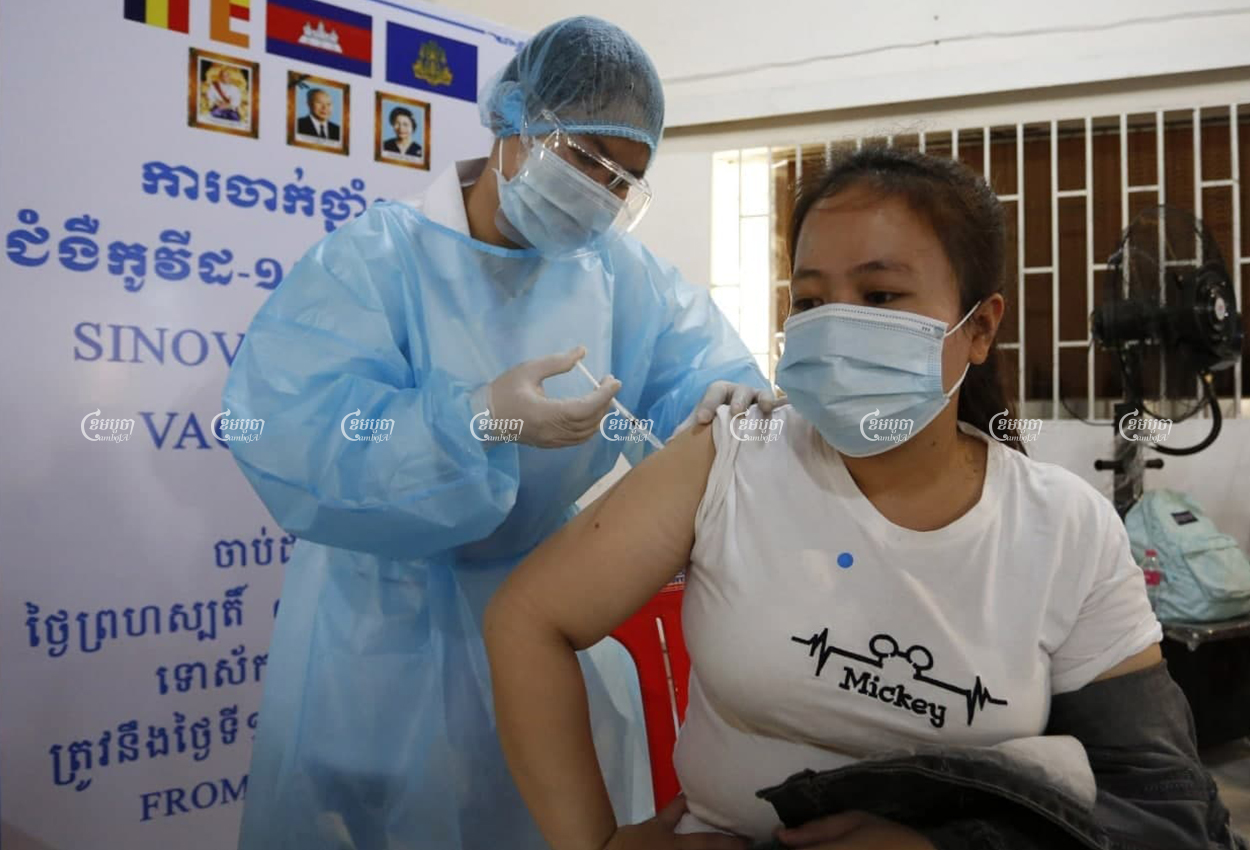