Three months after Prime Minister Hun Sen announced a new cash aid program for the poorest, the need remains acute. The program, which aims to help counteract the impacts of high inflation, has already reached hundreds of thousands of people. But some advocates say they are concerned local authorities could use the cash assistance as a political bargaining tool ahead of the July 2023 National Elections.

Thoeun Sophea, 35, applied for government assistance earlier this month. The street vendor is a widowed mother of two who said she has gone into debt just to cover her family’s daily food costs.

The high costs of food and living have made it impossible to send her 13-year-old son  to school — instead the boy is learning to become a goldsmith. Her 3-year-old son, meanwhile, joins her at work each day in front of a garment factory in Phnom Penh’s Por Senchey district.

While she’s hopeful she will qualify for the latest aid, she fears rejection. In 2021, she applied for government assistance only to be turned down by local officials.

“The village chief knows my situation very well, but he does not seem to care,” she said. “What I fear most is if I get sick, I have no money for treatment.”

According to the government’s announcement, the program targets Cambodians across the country who are living near the poverty line, including people with disabilities, widows, and those older than 60.

Eligible families can receive a one-time cash support based on family size starting from $50.

The program builds on top of the government’s ID poor card scheme, which provides monthly cash support and free medical care to the poor and those who have been affected by COVID-19. Thus far, more than 2.8 million people benefited from the scheme.

Vorn Pao, IDEA’s president, said that about 10 percent of his 15,000 members had applied for cash aid in this new scheme but many are still waiting on payments.

“Informal workers are the most vulnerable, especially tuk-tuk drivers and street vendors, and they must get support from the government,” he said.

Pao urged the authorities to be transparent to avoid discrimination and partisanship.

“Previously, our members have applied for the ID poor card, but most of them have been discriminated against because they [local authorities] think that our members are all part of the opposition,” he said.

Pao said he was concerned that the latest cash aid program would be used for political benefit as the last cash disbursement is set for July, around the time of the National Election.

“Some village chiefs may take this opportunity to ask people to join as members of the CPP,” Pao said, adding that one of his members was told to join CPP in exchange for obtaining the latest assistance.

Theng Pagnathun, Director General of Planning at the Ministry of Planning, who is in charge of the financial assistance programs, denied there was any political connection.

“This assessment is not right, we have to provide equal justice for all,” he said. “In this matter, we must stand in the middle way for the benefit of people. During 2018, the government did not have the cash support scheme, but the CPP won slightly.”

He told CamboJA that the application process is transparent and fair.

“People could apply directly by themselves; we also have apps that allow people to file complaints in case they are discriminated against by local authorities,” he added.

According to Pagnathun, the cash support program is divided into three phases. In December, more than 350,000 families received cash, with two more rounds scheduled for April and July. The government plans to reach 1 million families in total.

“This new scheme provides support for vulnerable families who are facing high inflation caused by the war in Ukraine,” he said. “We do not target specific sectors; we target people that the local authorities identify as the most vulnerable.”

Pech Pisey, executive director of Transparency International Cambodia, praised the government scheme to mitigate the risk caused by global issues. However, he urged that implementation is transparent and without discrimination.

“This is a good strategy to help those who are vulnerable and people who are falling below the poverty line,” he said, adding that informal workers who are the most vulnerable should have full support from the government.

However, Pisey noted that local authorities can easily discriminate while implementing the scheme in their communities.

The aid came from the national budget, the budget is also from taxes paid by people while some is also from development partners and borrowed funds,” he said. “Therefore, there should be no discrimination in any form against political activists and critics.”

According to the World Bank, Cambodia’s poverty rate increased during the last two years due to the COVID-19, with 460,000 people falling below the poverty line since the start of the pandemic.

Inflation may hit 6 percent, more than double the rates of the last two years, the World Bank said. 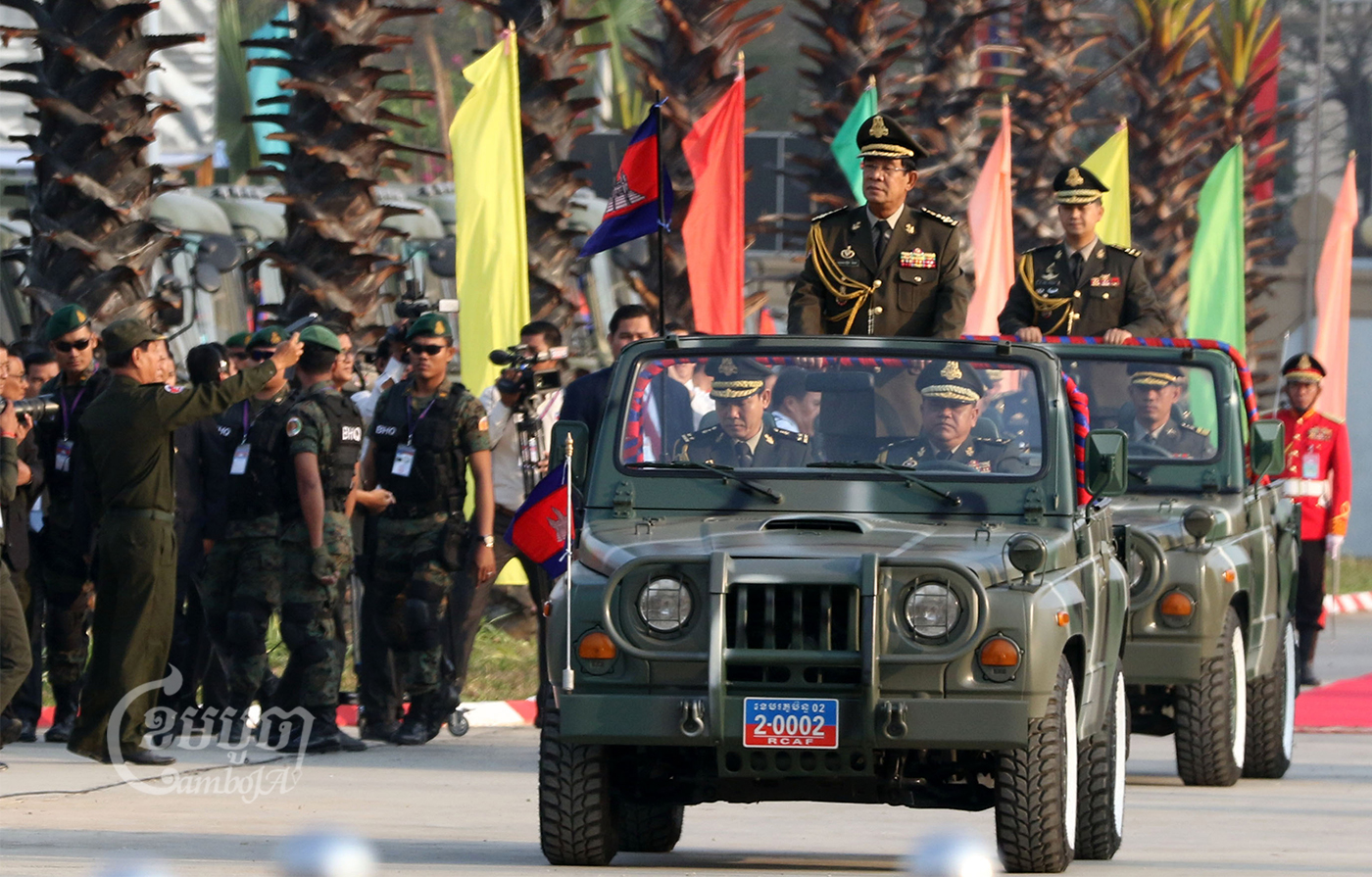