The latest lawsuits against the commune council candidates of the Candlelight Party in Koh Kong province has drawn concern from civil society groups. They say the June 5 polls fall far short of free and fair elections.

The vice president of the Candlelight Party, Son Chhay, told CamboJA that since March, 15 party members from eight provinces have registered to run as candidates in the commune council elections. However, they have been summoned or detained to assist in investigations related to the forgery of public documents and incitement causing disturbance to social security.

The Candlelight Party was reactivated last November. The party was previously known as the Sam Rainsy Party, which later merged with the Human Rights Party to form the Cambodia National Rescue Party (CNRP), which was disbanded in 2017 by the Supreme Court.

Chhay added that the presence of fraud in the counting of ballots and in the announcement of the election results by local officials, as well as vote buying, also interfere with free and fair elections.

Last week, he expressed his disappointment after holding a meeting with the Justice Ministry. He had requested the ministry to investigate and review the current cases against the fifteen Candlelight Party members, so that they can get back to contesting in the local elections – but to no avail.

He said that this was unjust. “If they [the court] wanted to summon [the candidates] for verifying something, they should have done it after the elections because it is not an urgent issue.”

Pal Kep, the Candlelight Party candidate in Stung Veng commune in Koh Kong province, told CamboJA that the legal complaint against him is “politically motivated” to hamper his candidacy in the commune council elections.

He said that the representative of the government’s lawyers recently filed a lawsuit against the candidates with four accusations – related to the public forgery documents, causing the disturbance of social security, defamation, and campaigning in violation of election laws.

“I have not committed what they have accused me of,” he said. “I appeal to the public not to be afraid of any threats, because we have to stand up to cast the ballot for the party they like ahead of the election.”

Kep appeared at the provincial court two days ago. Vey Phearom, Koh Kong provincial deputy prosecutor, confirmed that the court decided to delay questioning Pal Kep after he requested a lawyer to defend his case. He declined to comment further.

Kep believes that the lawsuit brought against him, by the current commune chief from the ruling Cambodian People’s Party (CPP), won’t defeat him in the coming commune elections. He said that the Candlelight Party is officially registered with the Interior Ministry, so he has the right to stand as a candidate and contest legally.

Kem Monykosal, a former doctor in Pailin province who was removed from his former post in the health department, also appeared in court on May 11. He is now a chief of the Pailing province’s working group of the Candlelight Party.

In April, he was summoned to answer questions over charges of defamation and incitement causing disturbance to social security for commenting on inactive health officials during COVID-19.

Monykosal said that he submitted a letter to postpone his questioning as his lawyer has not yet been able to study the details of the case. He said the court has agreed to his request and will summon him again at a later date.

Chea Sa, the deputy prosecutor in Pailin province, said that Monykosal would be summoned three times, after which, if Monykosal doesn’t show up, the court will continue with court procedure by issuing an arrest warrant.

“The summons was just psychological pressure, and restricts my political activity,” Monykosal said. “The actions that they have taken are to mistreat me. If they defeat me, other people [activists] will be afraid and they will not dare to act like me.”

Hang Puthea, spokesman for the National Election Committee, said that such matters are for the local authorities and the Candlelight Party to resolve, and lie outside the jurisdiction of the NEC – since it only oversees activities occuring during the 14 days leading up to the campaign.

Chin Malin, a Justice Ministry Spokesman, said that the ministry has no power to order the court to postpone the legal action taken against the Candlelight Party members – whether dropping the charges against them or releasing them on bail.

“We have also requested them to instruct their activists [to refrain from] violating the laws or regulations of elections,” he said.

Korn Savang, an election observer at COMFREL, said that the lawsuits against opposition party members is a “restriction of political rights and freedoms” that are enshrined in the Cambodian constitution.

“Such activities are not good before the election. It will impact some parts of the elections process, and it will impact the equality between competitors in the political arena,” Savang said.

He also added that Candlelight Party members were being persecuted because the ruling CPP is worried that its popularity is dwindling, and that it could be defeated by its competitor.

The Asian Network for Free Elections (ANFREL), based in Thailand, revealed in its pre-election analysis of 2022 council commune elections on May 6 that Cambodia still falls short of the standard of democratic elections according to ANFREL’s Dili Indicator.

“There will be no genuine and legitimate election outcome as long as threats against the opposition and civic society remain prevalent,” said the report.

Also according to the report, CPP is continuing its crackdowns against the political opposition, CSOs, activists, and the media, and many opposition candidates and members of the recently reactivated Candlelight Party continue to experience harassment and intimidation on the ground. 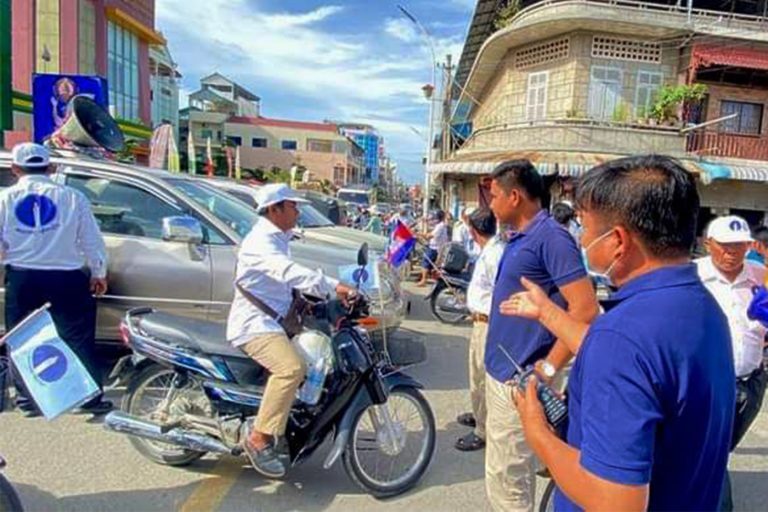 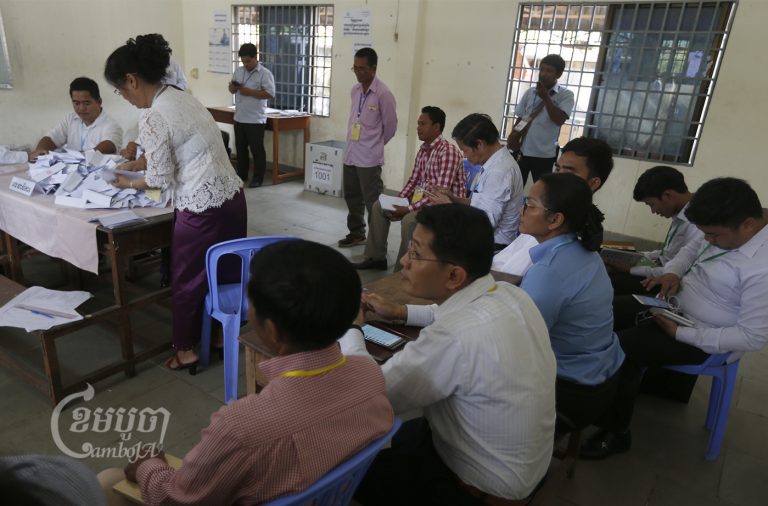 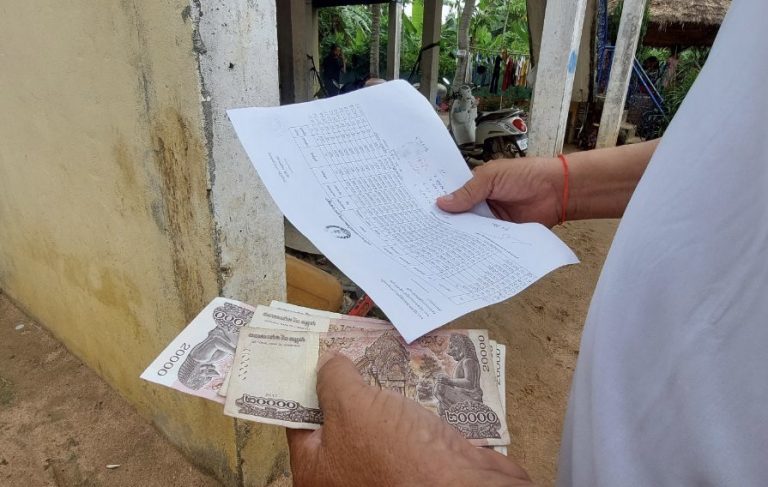 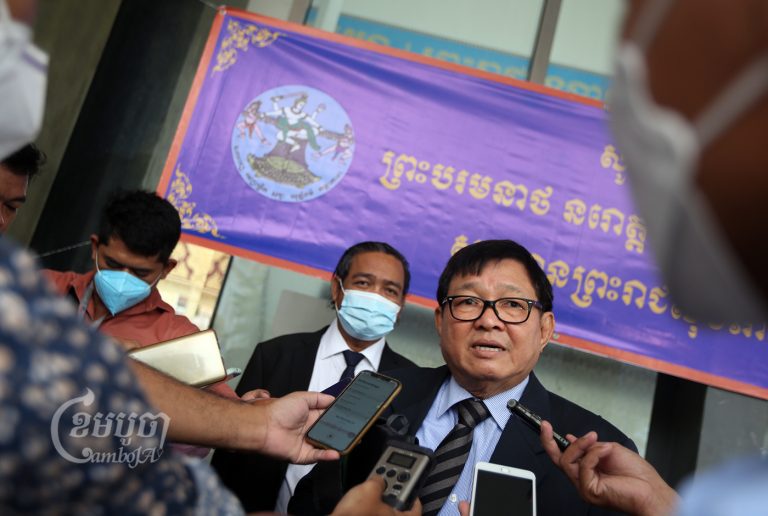 NEC Concedes to Some Changes But Too Late for Candlelight Party