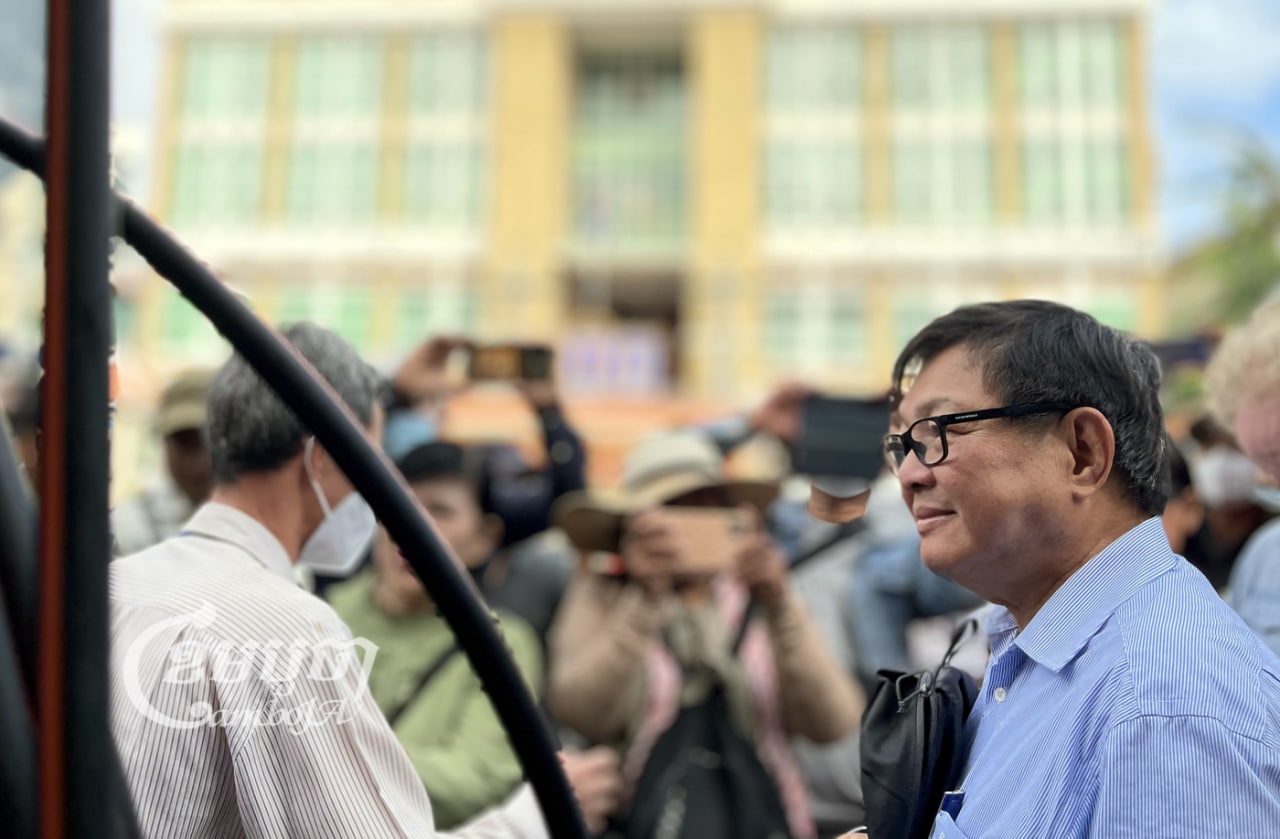 Phnom Penh Municipal Court on Thursday tried opposition Candlelight Party vice president Son Chhay, who was sued for defamation by the National Election Committee for criticizing the June commune elections. The verdict will be announced October 7, when the court will also hear the second defamation suit filed against him, by the Cambodian People’s Party. 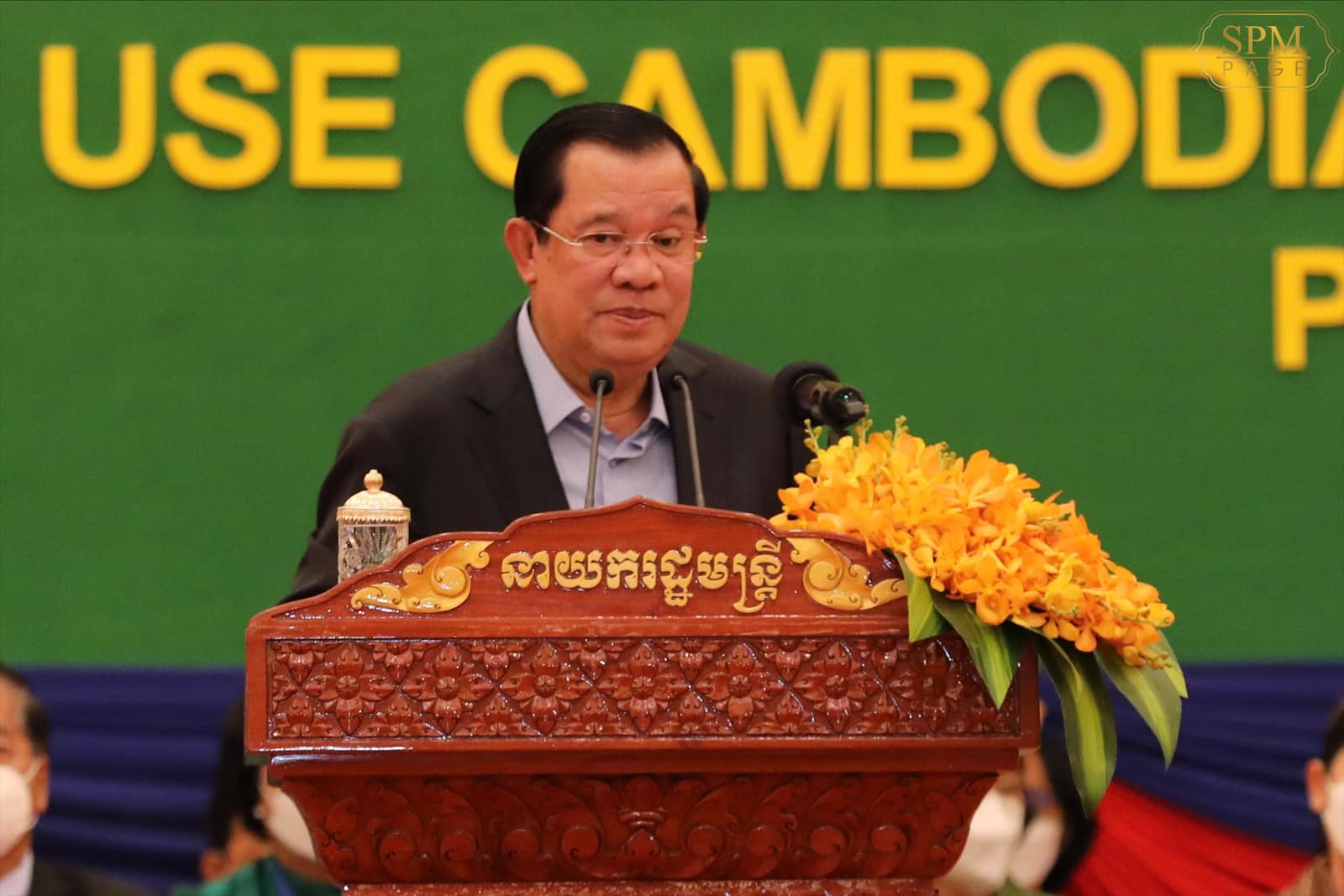 PM Hun Sen on Thursday publicly acknowledged that the nation has a human trafficking problem related to illicit gambling, while downplaying the widely reported crimes, saying other nations have similar problems and just hundreds of foreigners were the “real victims.” 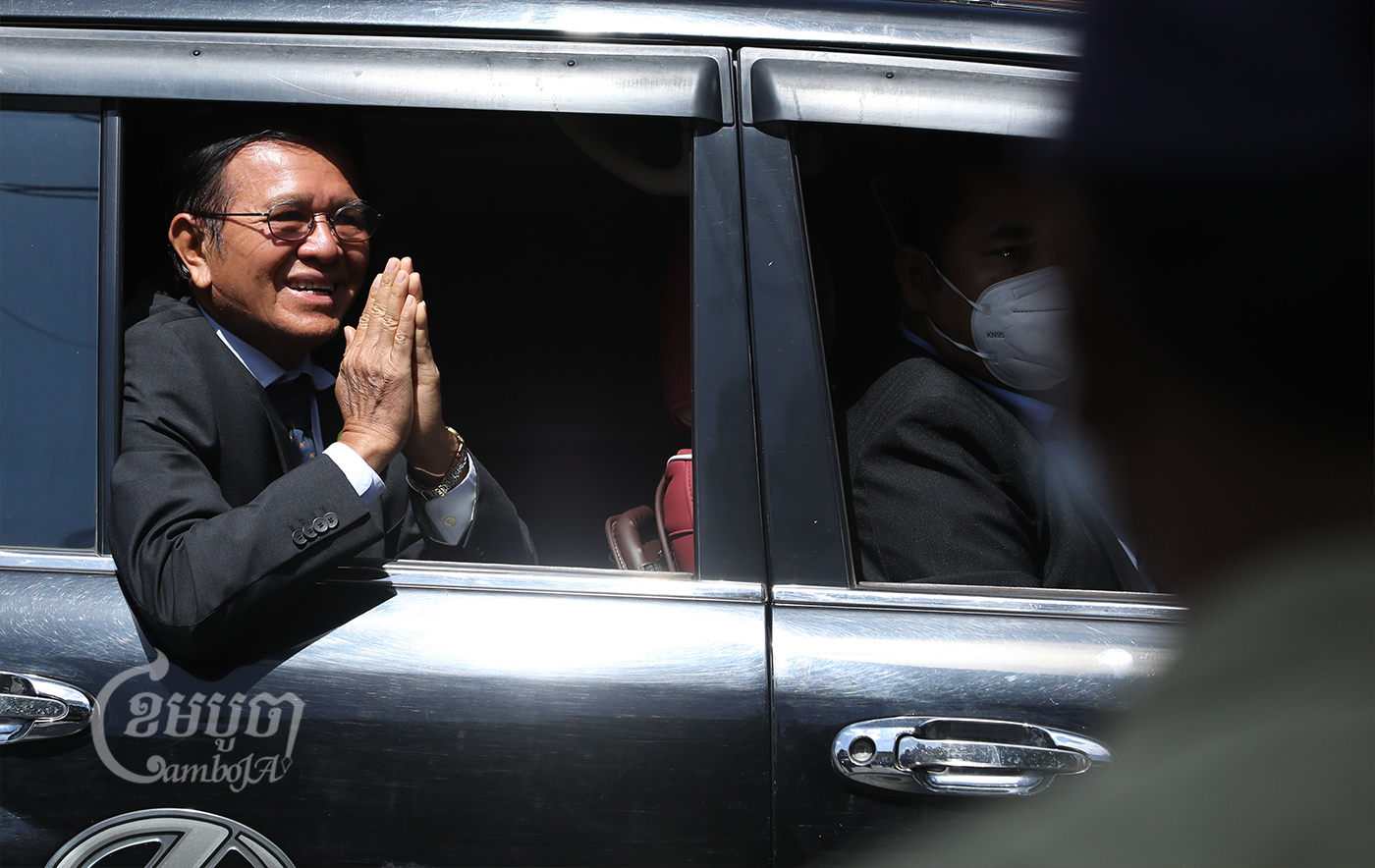 A Phnom Penh Municipal Court judge on Wednesday questioned former opposition CNRP president Kem Sokha about a Serbia-based nonviolent political advocacy organization that the judge said instructed CNRP members in 2016 on how to overthrow the government. 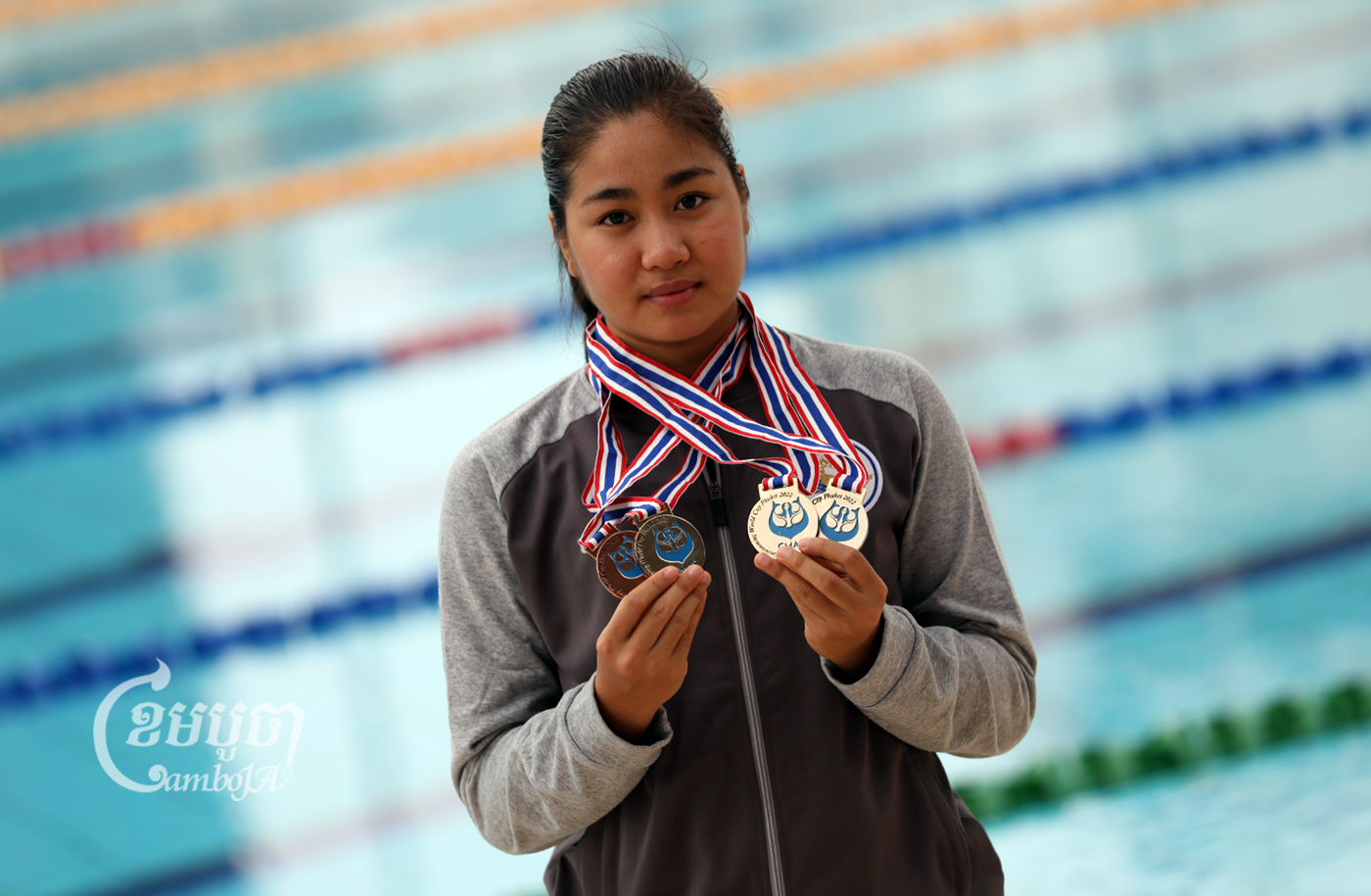 After donning fins in a competitive race for the first time earlier this year, a 16-year-old finswimmer won Cambodia’s first medals for the sport this month, gearing her up to compete in next year’s Southeast Asian Games. 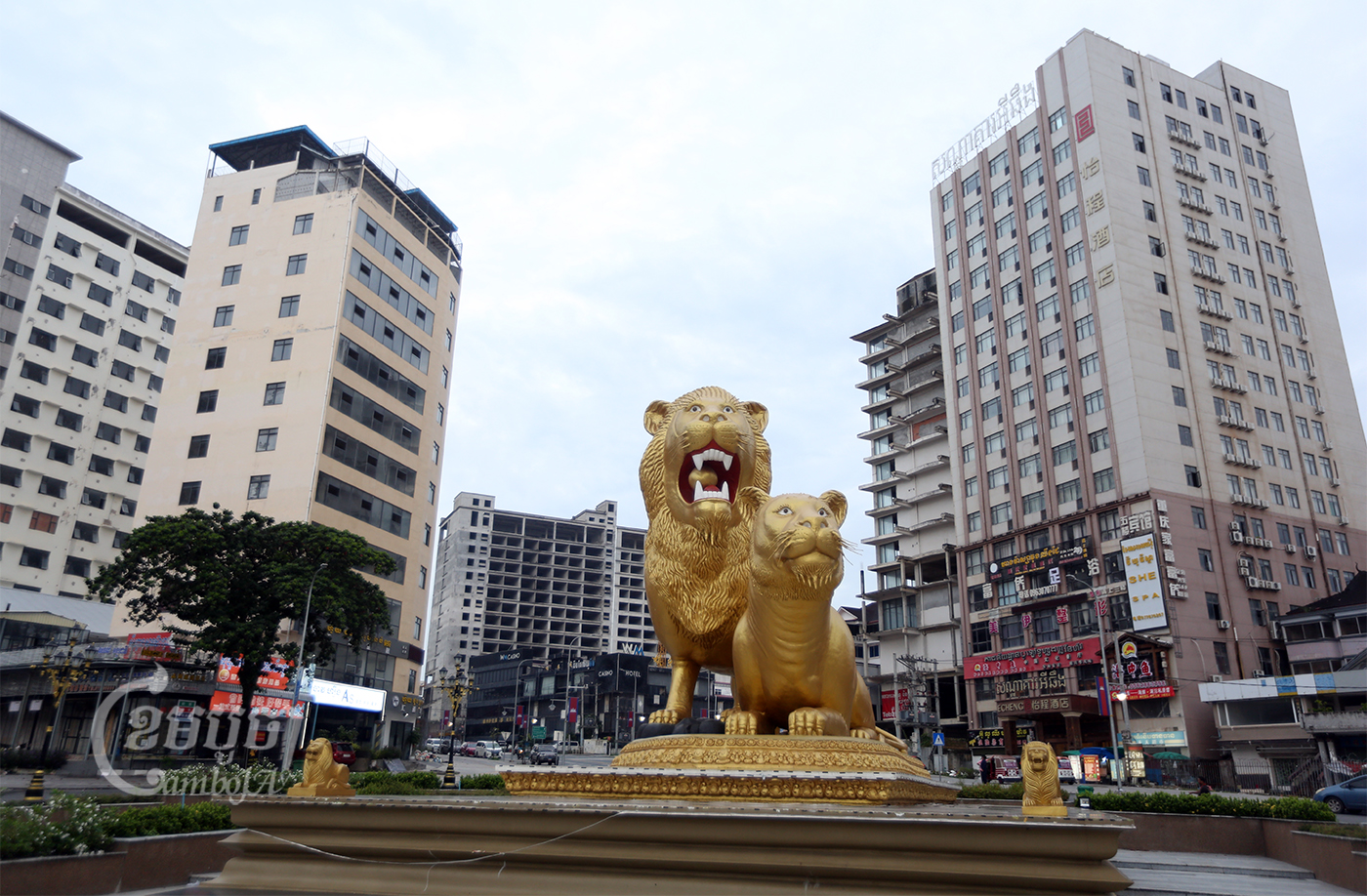 Days after police raided a company’s Sihanoukville compound, arresting 27 foreigners and stating that illegal gambling, human trafficking and other crimes were perpetrated there, the nation’s gambling commission granted the same firm a casino license. 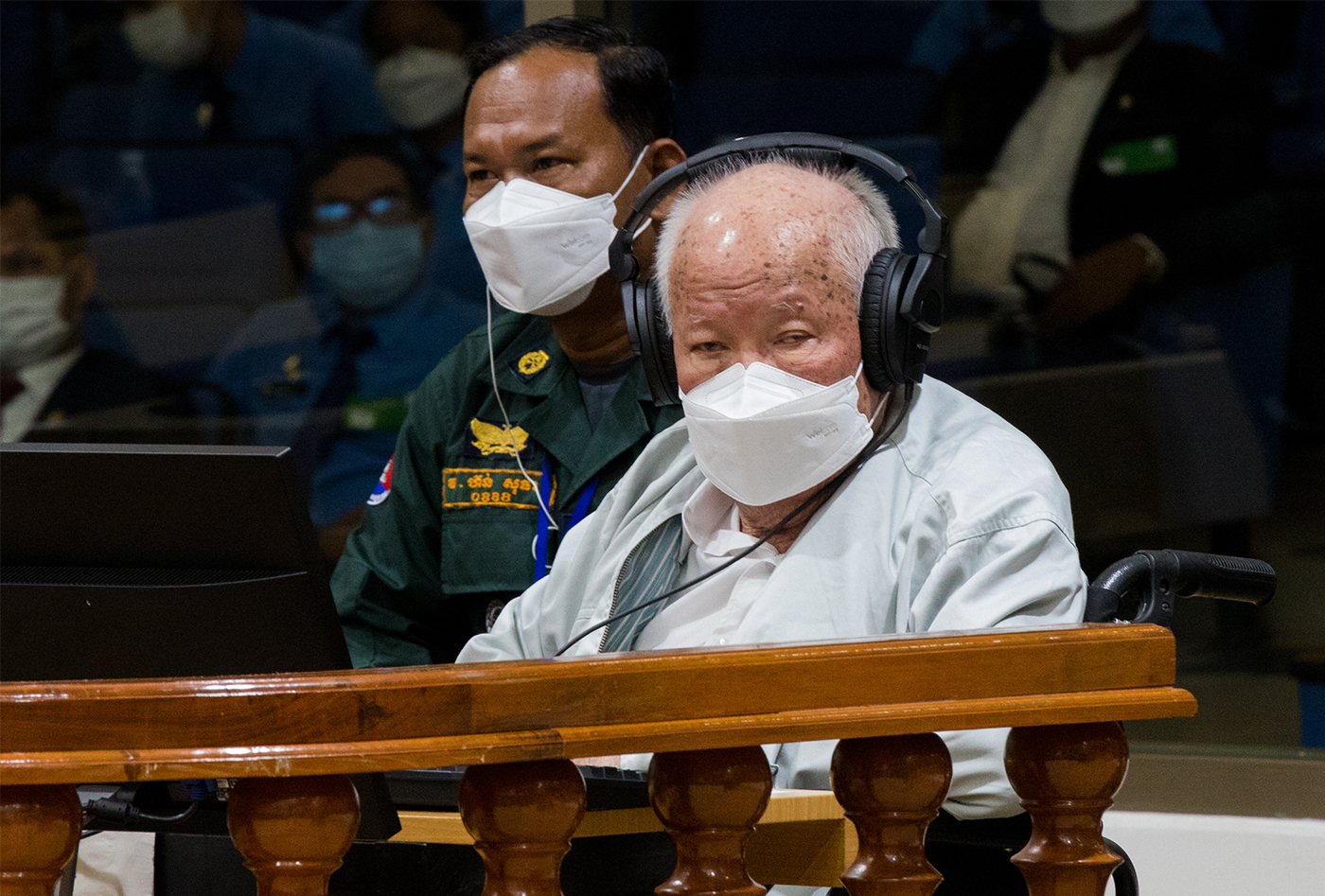 The U.N.-backed Khmer Rouge tribunal on Thursday announced its final verdict against a senior leader of Pol Pot’s regime, upholding genocide and other criminal convictions against Khieu Samphan, the last living regime leader sentenced by the court. 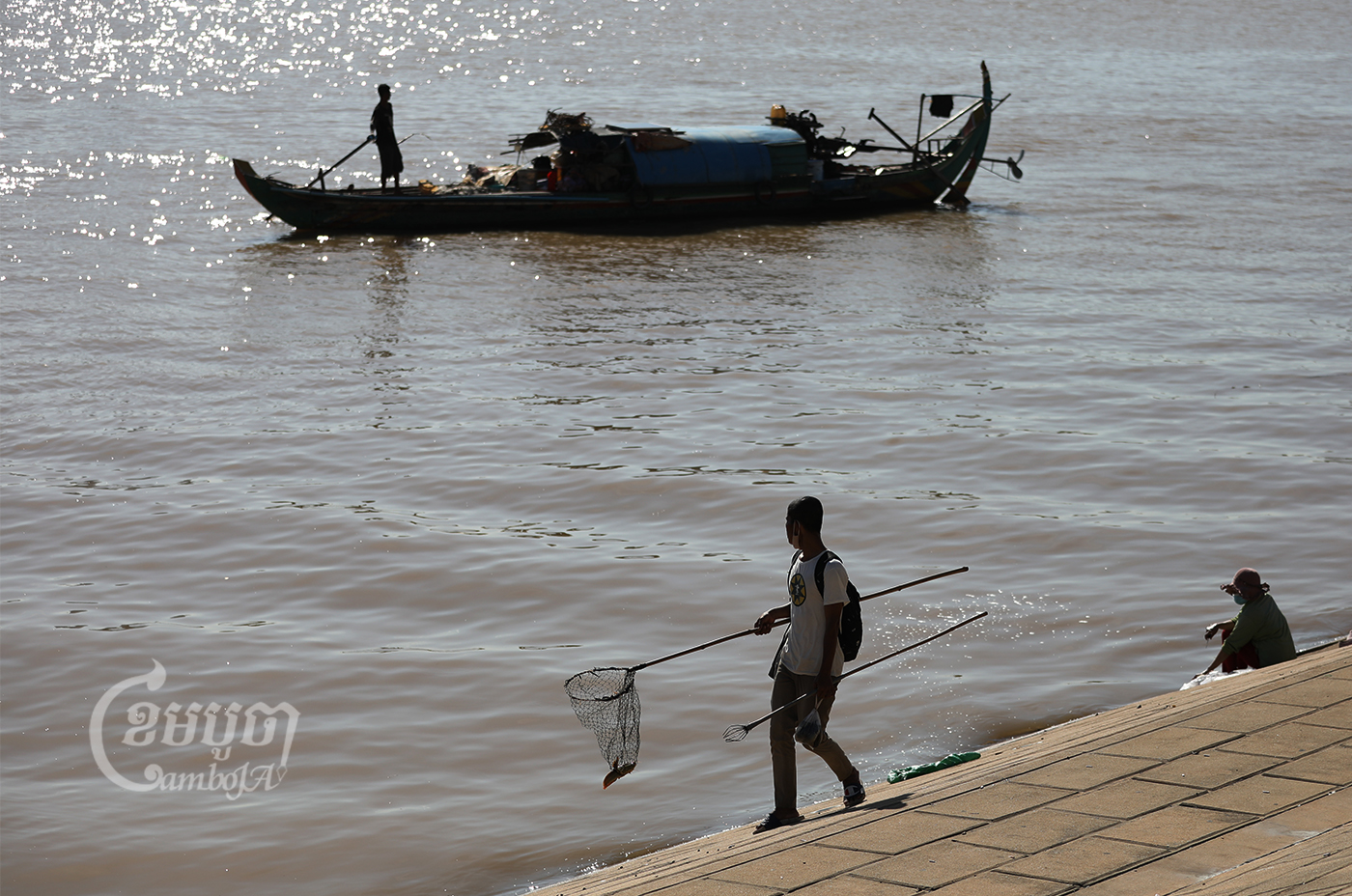 Fishers, NGOs, and the government say individual fish catch on the Tonle Sap is low again this year. But while a government official said that is primarily due to population growth and illegal fishing, researchers and community members say the culprit is the extremely irregular water levels caused by upstream hydropower dams. 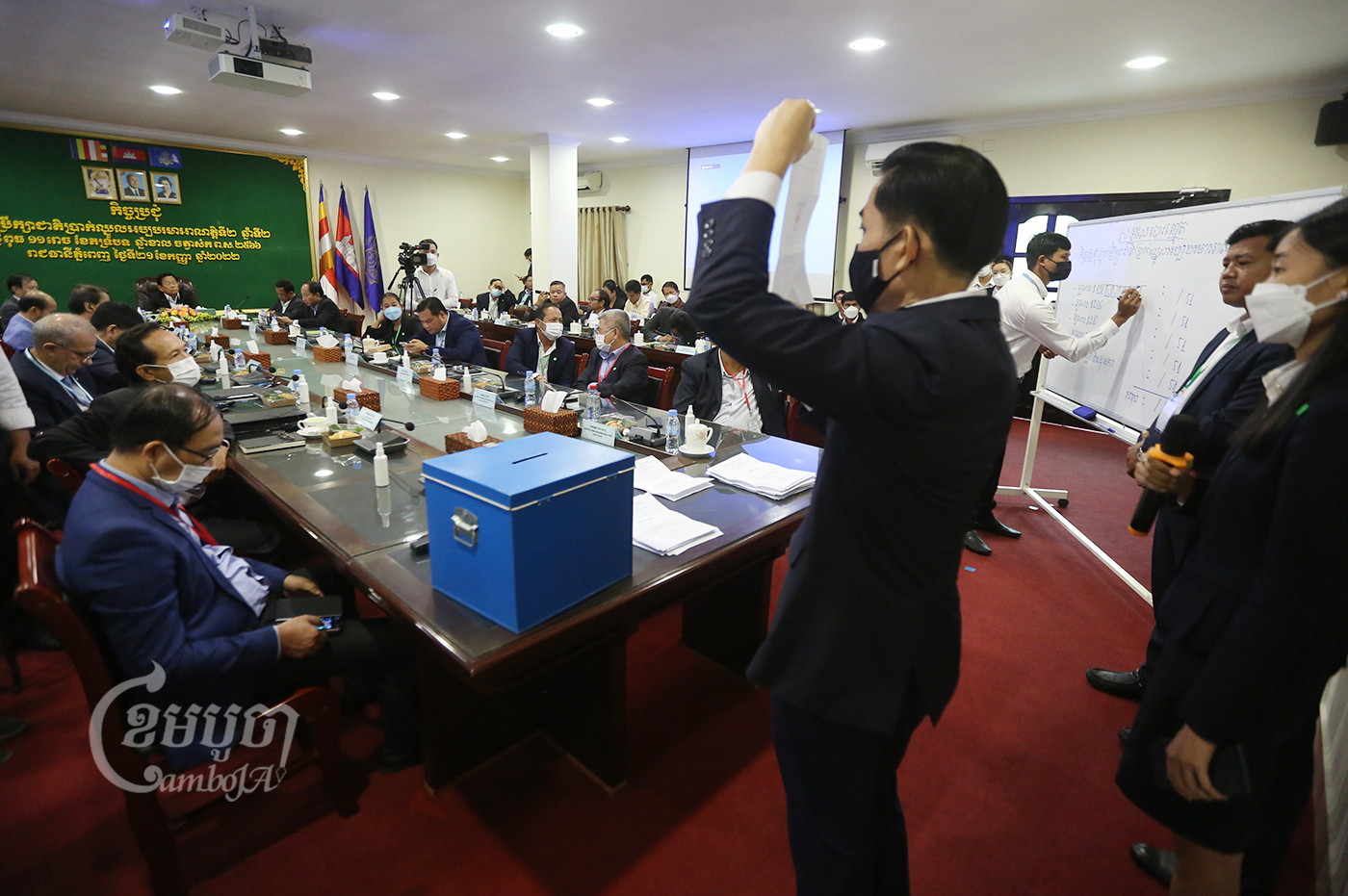 The minimum wage for workers in Cambodia’s billion-dollar garment sector will rise to $200 a month next year, a $6 raise that unions said was insufficient while employers raised concerns about profits and regional competitiveness.