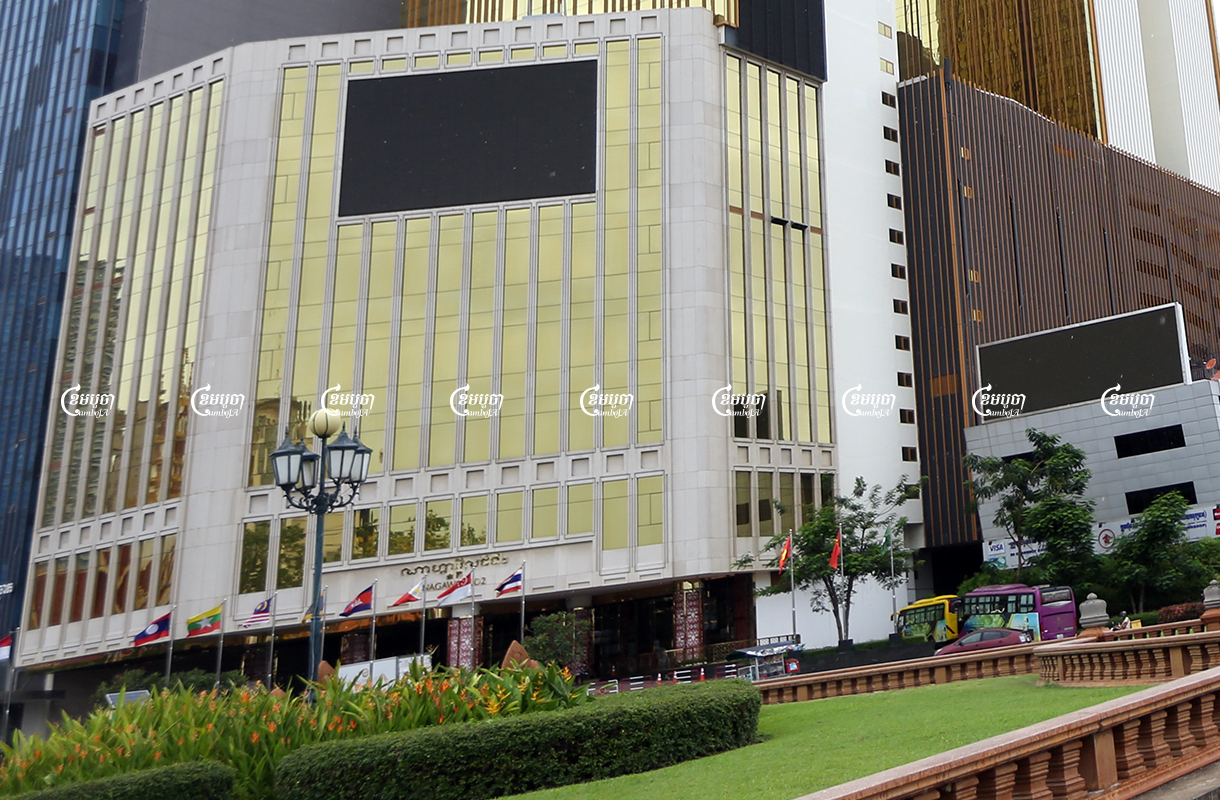 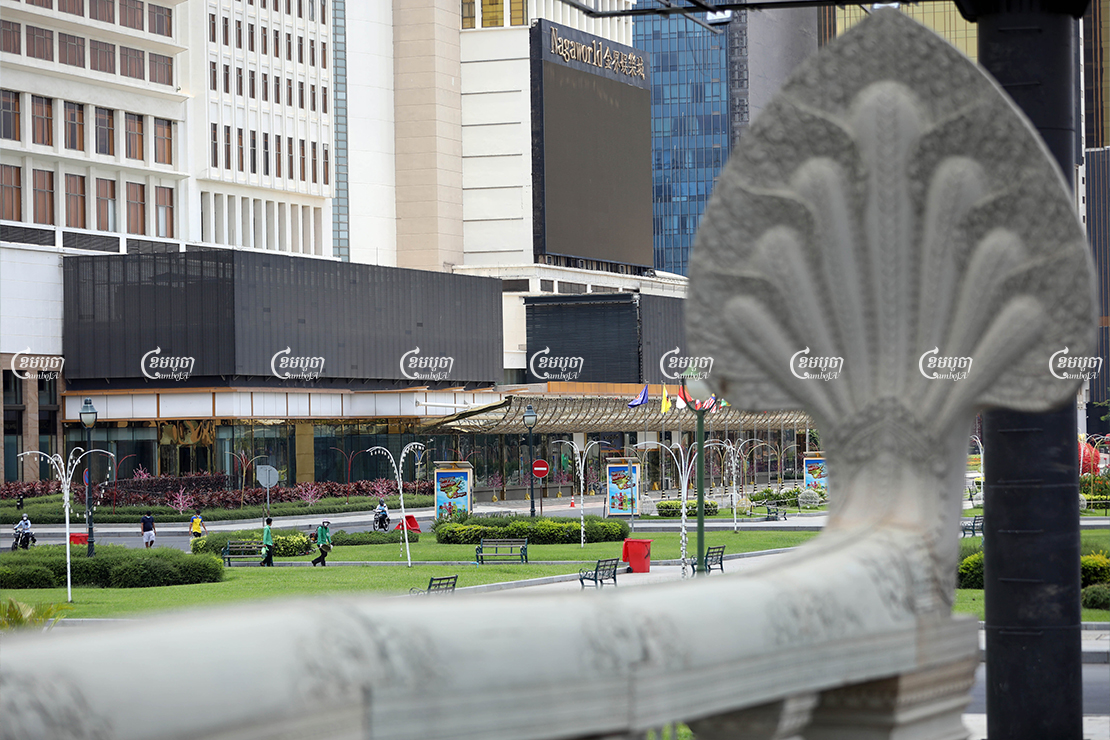 Workers at NagaWorld, Cambodia’s biggest casino company, are stepping up the fight for their jobs after their employer announced on April 8 plans to lay off 1,329 people, despite the company raking in more than $102 million in profits last year. Chhim Sithar, president of the Phnom Penh casino workers’ union, said her organization has […] 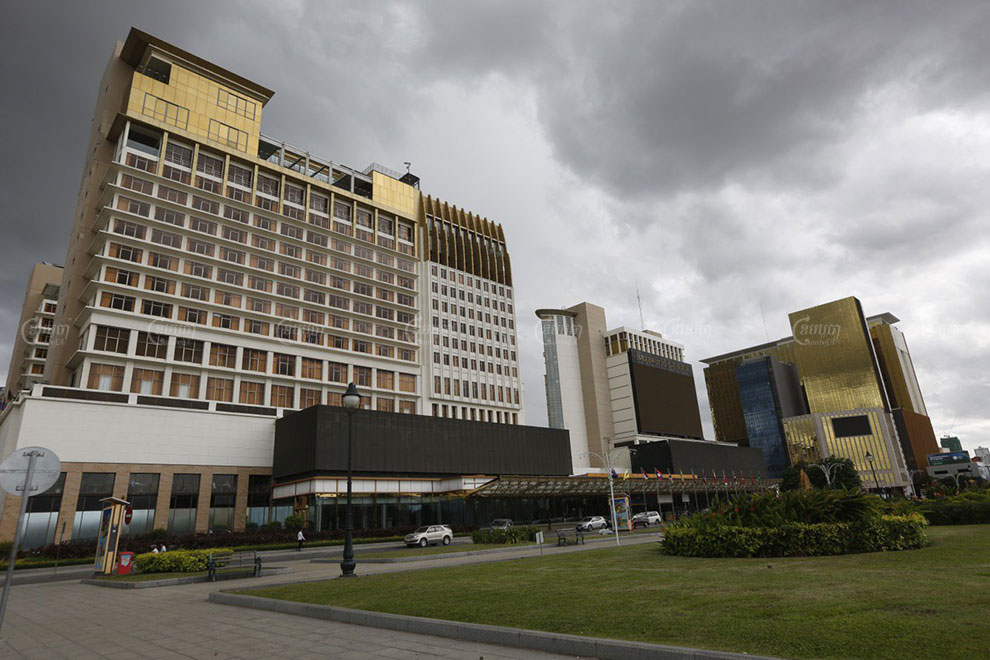 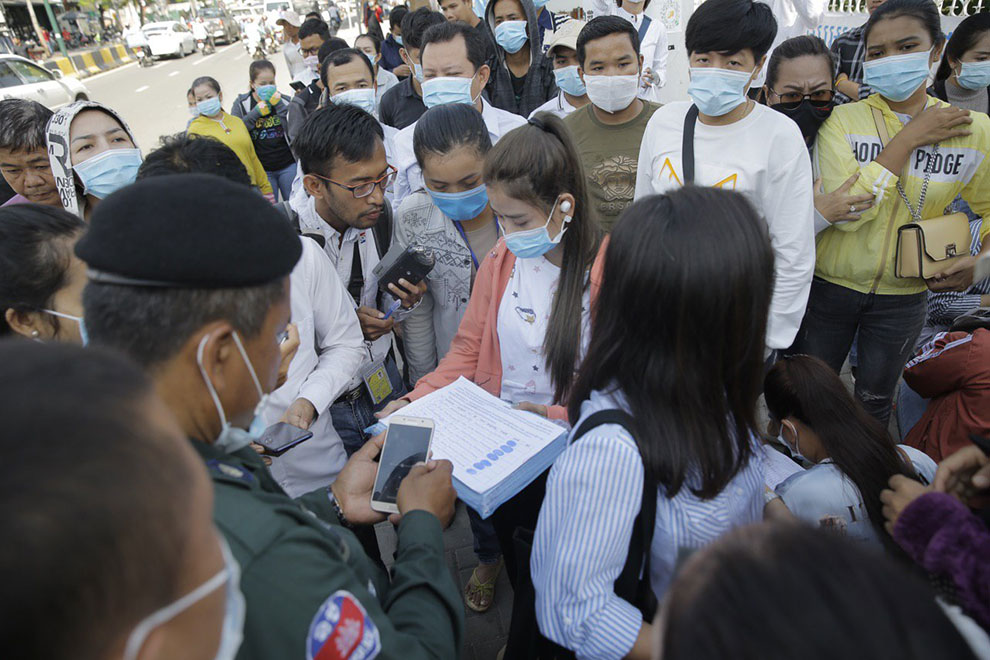 More than 200 NagaWorld employees submitted a petition at the Ministry of Labor to request a stimulus payment of $40 per month as entertainment venues remain closed in a bid to contain the spread of Covid-19. 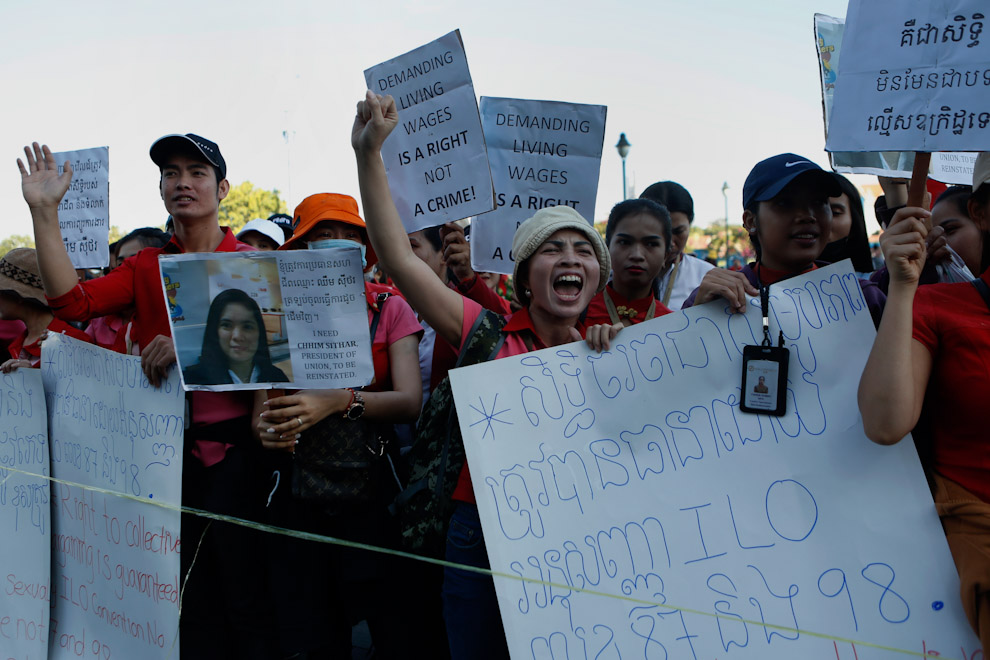 NagaWorld on Friday afternoon agreed to reinstate union representative Chhim Sithar and raise salaries between 18 and 30 percent for all staff, following two days of strikes.