The Phnom Penh Municipal Court began hearings Wednesdayin the trial against three environmental activists charged with incitement after sharing information about a planned one-person protest over the by the filling in of Boeng Tamok lake.

Long Kunthea, Phuon Keoreaksmey, and Thon Ratha — activists with the NGO Mother Nature — were arrested on September 2020 over posts they made or shared on social media saying Kunthea planned to march to the prime minister’s house to raise awareness on the environmental impact of the lake development project.

They were charged with direct incitement to commit a felony or to disturb social security, under  articles 494 and 495 of the criminal code. If found guilty the trio could face up to two years in prison. Mother Nature director Alejandro Gonzalez-Davidson was handed the same charges in absentia along with Young Khmer Thavark Movement member Chea Kunthin.

The trial marks the first since the court suspended operations last month due to the latest Covid-19 outbreak.

Questioned in court Wednesday, the three young activists defended their posts, saying they had no intention to incitement and noting that peaceful protests and critical statements were permitted under Cambodia’s constitution.

Long Kunthea, 22, said she wrote a message of her plan to walk to Prime Minister Hun Sen’s house to ask him to halt the infilling of Boeng Tamok lake. She sent the message to Mother Nature movement to circulate to civil society and journalists, and posted it on her Facebook page.

“I just criticized the development,” Kunthea told the court, adding that infilling of Boeng Choeung Ek and Boeng Tompun — natural wetlands that aid the capital’s drainage during rainy season — had worsened flooding in Phnom Penh.

“I did not have an intention to incite [the people] to hate the government but I just want to stop the destruction of the environment.”

Thon Ratha, 29, said he reposted Kunthea’s message to his own Facebook page as he had similar concerns on the environmental impacts.

Asked by Judge Le Sokha whether he realized his activity affected the government, which was developing the country “step by step,” Ratha insisted he only had the nation’s best interests in mind.

“I think that my activity was not wrong because I love and protect the environment,” Ratha said. “I just want our country to be clean like other countries.”

Phuon Keoreaksmey, 20, said she copied and posted Kunthea’s message to her own Facebook in support of the idea.

Judge Sokha asked the activist whether she understood that incitement doesn’t have to be“yelling to tell someone” but that writing messages to do something that affects the government “can be incitement too.”

“I think that this activity is not incitement,” she responded.

The judge and deputy prosecutor spent time questioning all three about their work with Mother Nature going back to 2013, asking them to detail various volunteer efforts in Koh Kong, Preah Sihanouk, and Phnom Penh, including biking to raise environmental awareness.

They also asked the trio to explain how they came to know Mother Nature and one another. Founded by Spanish national Gonzalez-Davidson, an outspoken government critic who was deported in 2015, Mother Nature has seen dozens of its members arrested over the years and several charged and imprisoned.

“My husband didn’t do anything wrong,” she said, adding that he had no desire to harm society but only wished to help the environment.

“Since my husband was imprisoned, my family has had difficulty because we lost his income and I must care for our son alone,” she said.

Am Sam Ath, deputy director of rights group Licadho, said that the activities the trio testified to in court, such as fighting for protection of the Koh Kong Krao area in Koh Kong; addressing the trash problem in Preah Sihanouk; and the Boeng Tamok lake case shows only that they are a youth group that loves the environment and natural resources.

“I regret that they were arrested and charged and sent to pretrial detention,” said Sam Ath, adding that the government should encourage them to continue to protect the environment.

He said the charges appeared to have little grounds, and there was scant evidence that a single woman walking from Wat Phnom to the prime minister’s house would induce chaos.

“I hope that three of them will be acquitted,” he said.

The judge said the hearing will continue on April 8.

In a message, Gonzalez-Davidson called the charges “a complete fabrication.”

“The truth is that there was no crime by none of the accused. The only crime has been perpetrated by the state, in the unlawful and continued kidnap of three innocent people.” 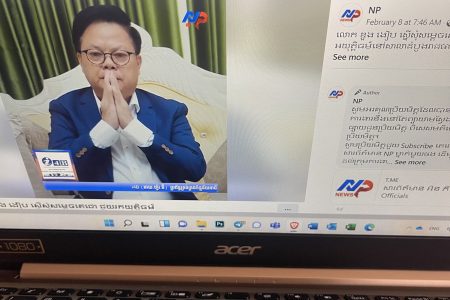 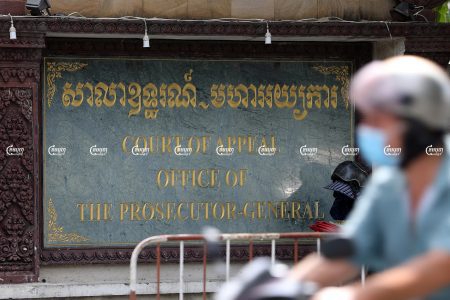 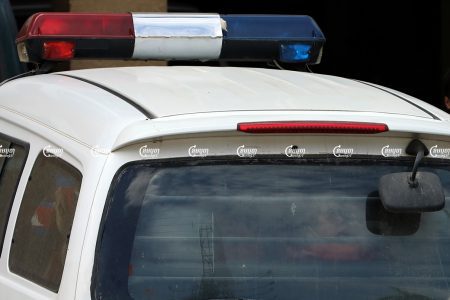 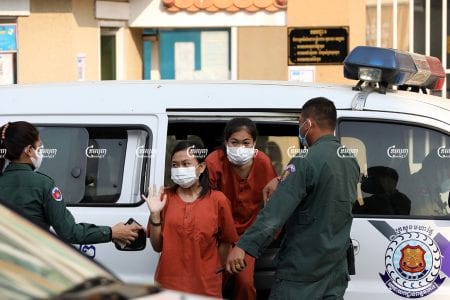 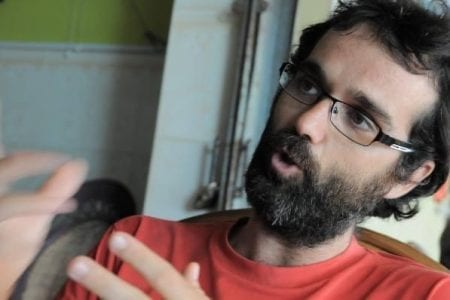 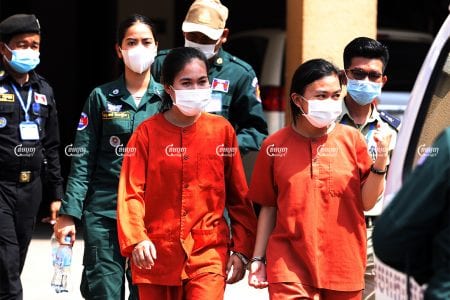