The Phnom Penh Municipal Court on Thursday charged a former CNRP activist with incitement to discriminate and incitement to commit a felony and placed him in provisional detention.

According to Articles 495 and 496 of Criminal Code, if found guilty Hong Srieng faces imprisonment of up to five years and a fine of up to 10 million riel (about $2,500).

The Interior Ministry’s Anti-Cyber Crime police on Tuesday arrested the former CNRP activist for allegedly insulted government leaders in Facebook posts last year before fleeing to Thailand to avoid legal action against him.

Hong Srieng was arrested along street 2004 in Phnom Penh.

Hong Srieng’s wife, Kea Sisokunthy, 36, appealed for support for her husband, who she said was merely advocating for democracy and freedom of expression.

“I appeal to international and local organizations, please help my husband be released because he is the main person earning money for my family,” Sisokunthy said, adding that she and her husband had three small children aged 7, 6, and 2-and-a-half.

“If my family doesn’t have him, my family’s living will face difficulties,” she said.

Soeng Senkaruna, spokesman of human right group Adhoc, said the case could be considered political since it involved issues around freedom of expression.

Ou Chanrath, a former opposition party lawmaker, said he did not like seeing people exchanging insults, but wondered whether Hong Srieng’s case could be handled more lightly.

The government should educate him and set him free because sometimes people simply do not understand Cambodian laws, he said.

“I appeal to the government to avoid using such heated measures against Facebook users, because it can impact freedom of expression,” Chanrath said.

“May Hong Sreng is the 14th political activist who has been arrested illegally since the beginning of 2019,” the statement said.

It demanded that the government release Hong Sreng and the other political activists immediately and without condition. 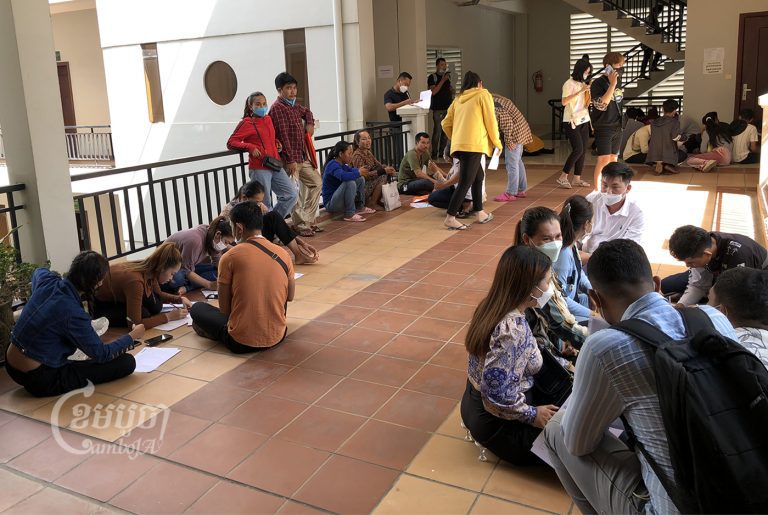 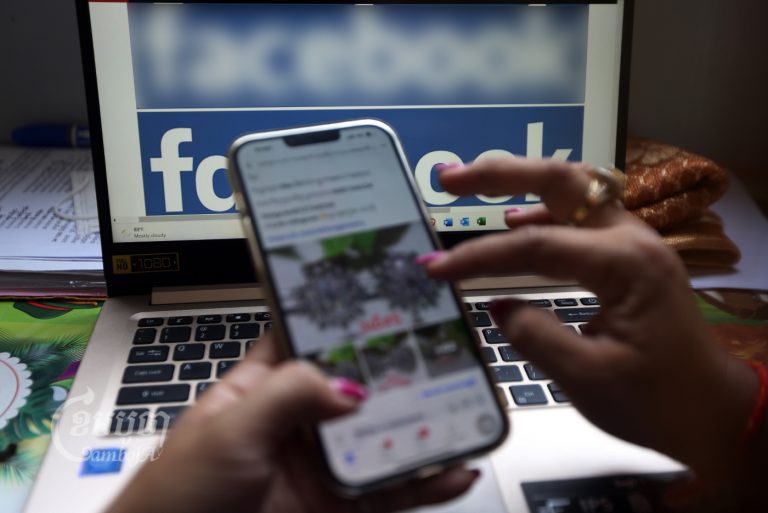 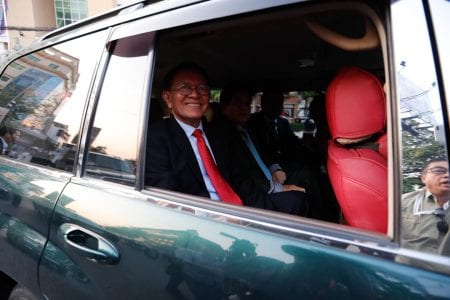 Kem Sokha trial begins amid criticism over lack of transparency