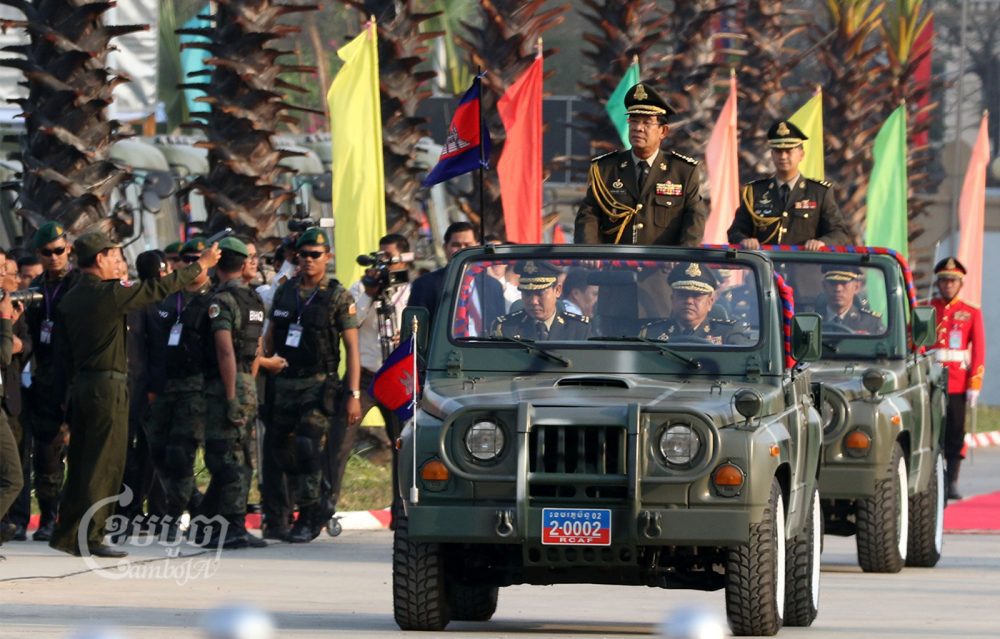 Since being endorsed by the Cambodian People’s Party in December as the ruling party’s only prime minister candidate, Hun Manet is increasingly appearing in public, taking his father’s place at events ranging from the inauguration of military buildings to road openings. 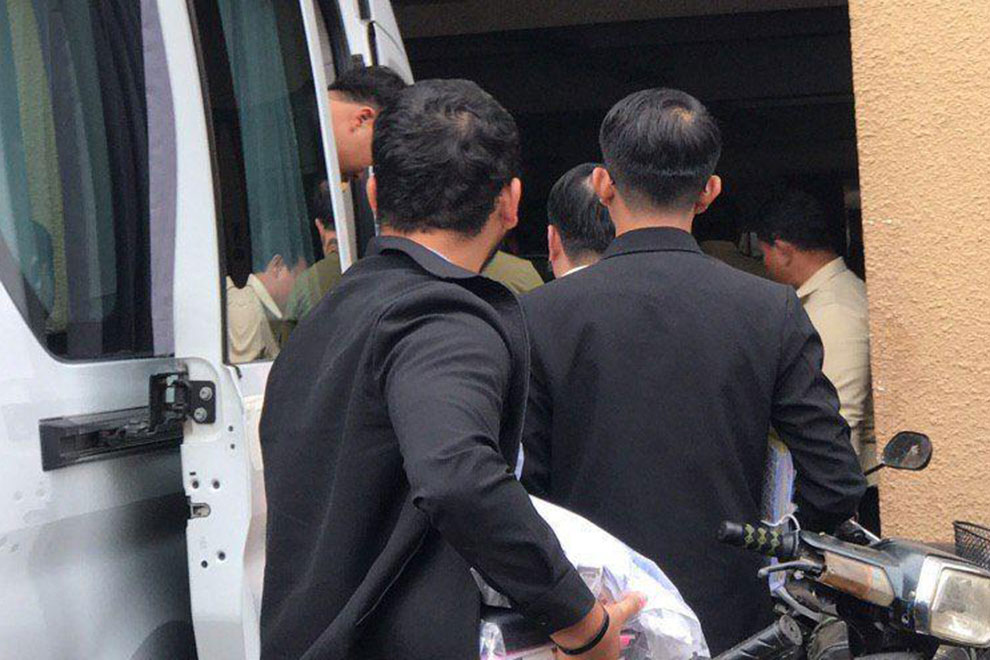 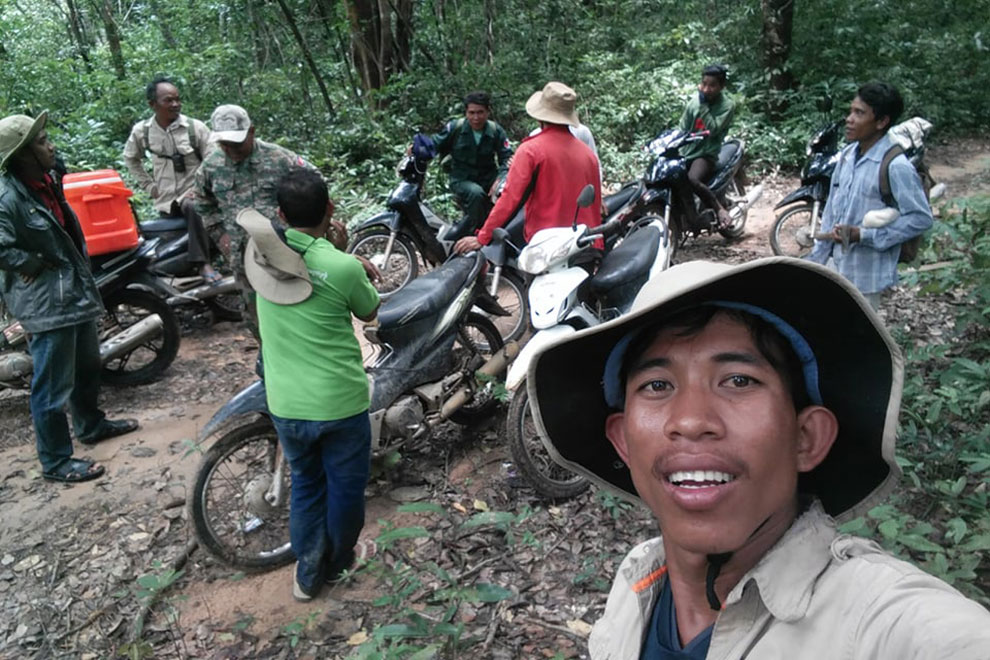 Heng Sros rides his motorbike across Mondulkiri province, through the Phnom Prich Wildlife Sanctuary, to the Lumphat Wildlife Sanctuary, and finally into the Srepok Wildlife Sanctuary. Sros, an activist for the Cambodia Human Rights Task Force, hasn’t let up on his investigations on illegal logging, though he says his findings are consistently ignored by authorities. 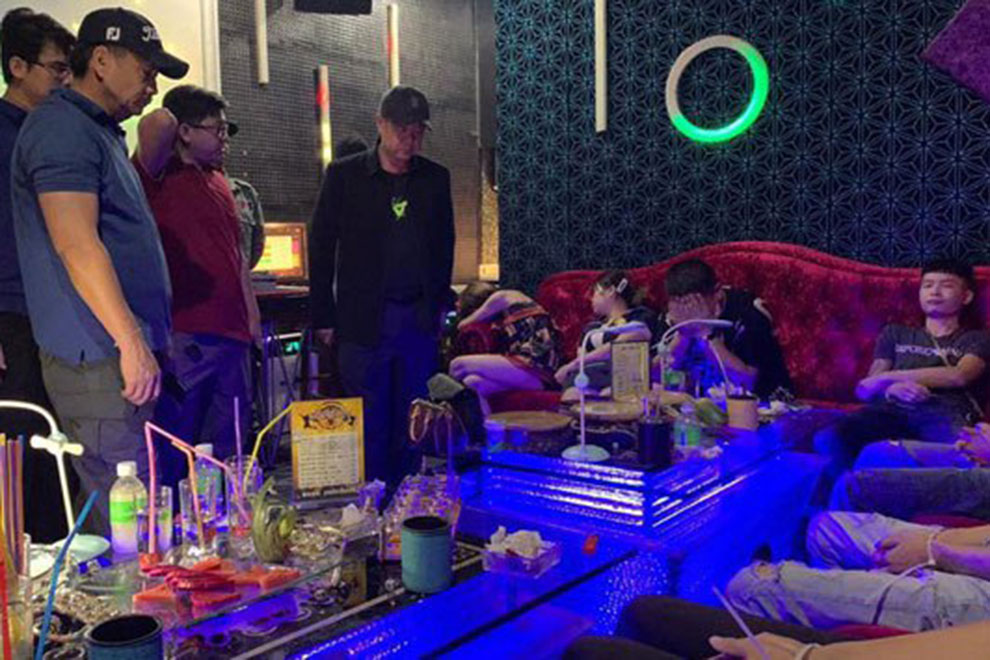 The Preah Sihanouk provincial police sent nine Chinese nationals to the provincial court on Monday for alleged involvement in illicit drug distribution at the Obama nightclub in Sihanoukville. Police officials in Preah Sihanouk province raided the Obama nightclub on July 25 and arrested more than 100 Chinese and Cambodian club-goers suspected of drug use, possession, distributing, trafficking and provide a place for drug use. 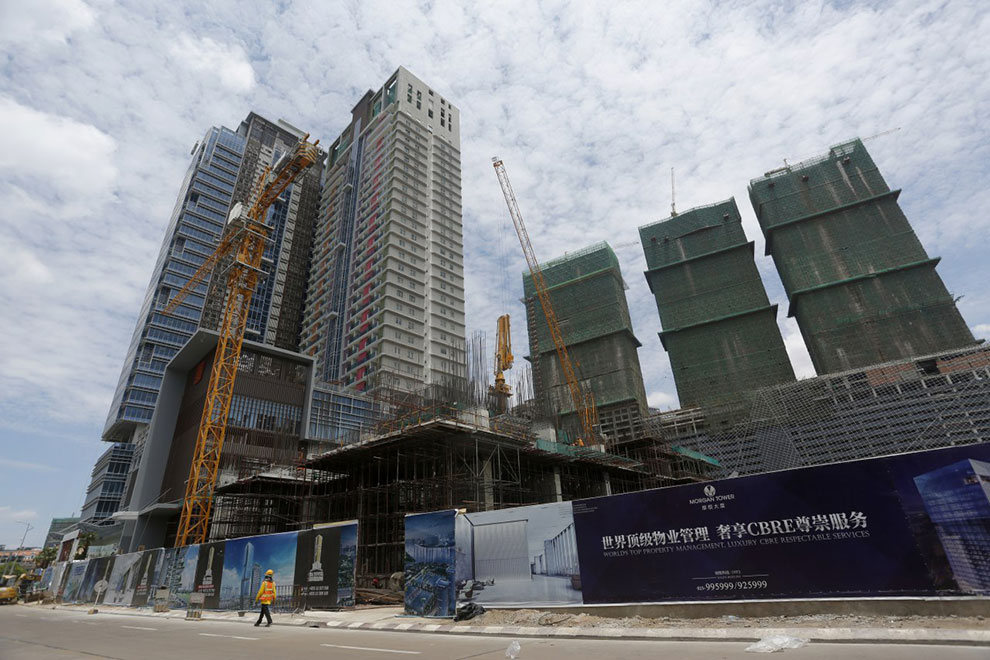 Cambodia’s construction sector remained strong during the first four months of this year following a nearly 20 per cent drop last year, according to Ministry… 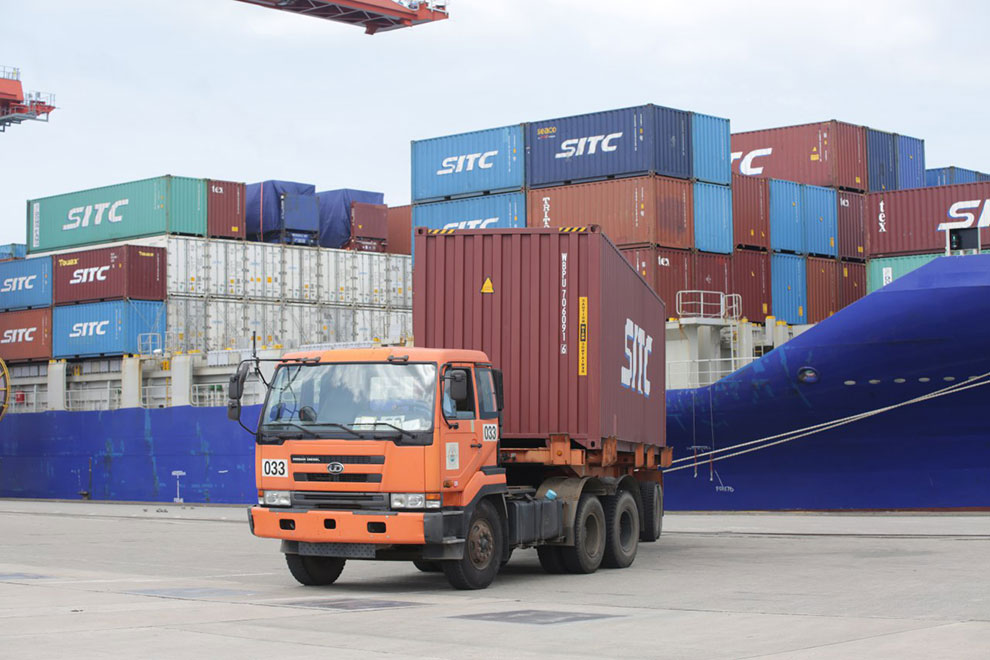 In the first quarter of this year, cargo traffic through the Sihanoukville Autonomous Port rose 16 per cent year-on-year, according to Minister of Public Works… 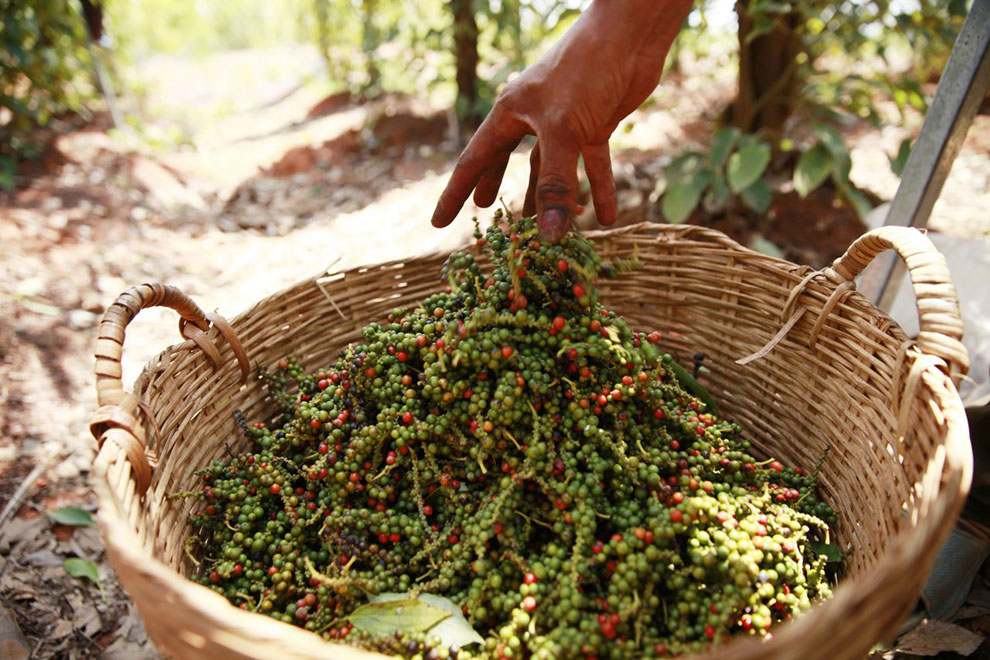 The price of Kampot pepper remains at $15 a kg for black pepper, $25 for red pepper, and $28 for white pepper. 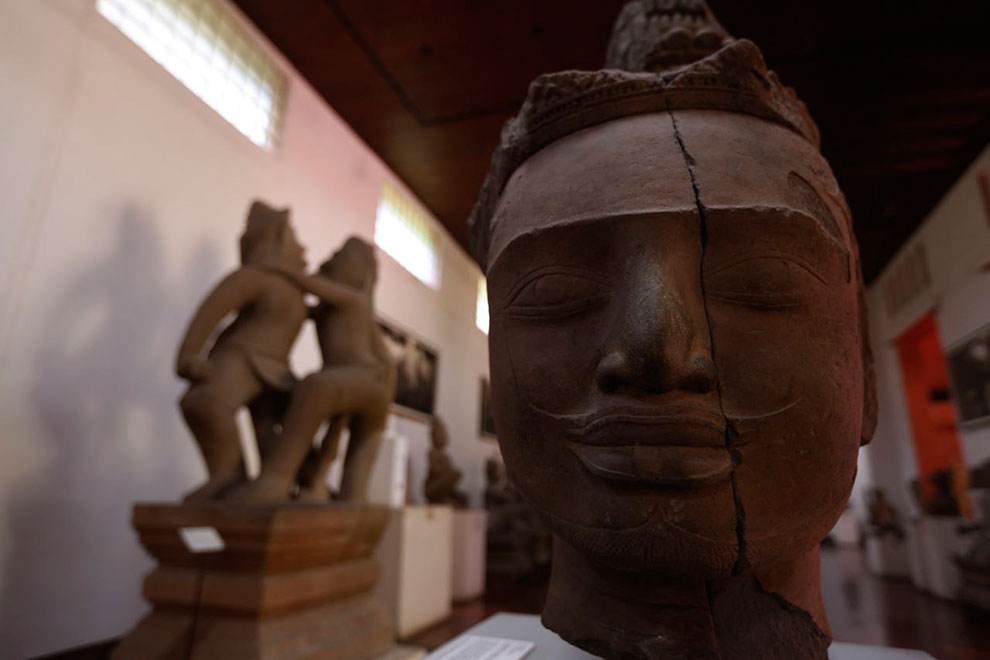 Ancient sculptures are seen exhibited at the National Museum of Cambodia, in Phnom Penh, Cambodia, July 5, 2019. 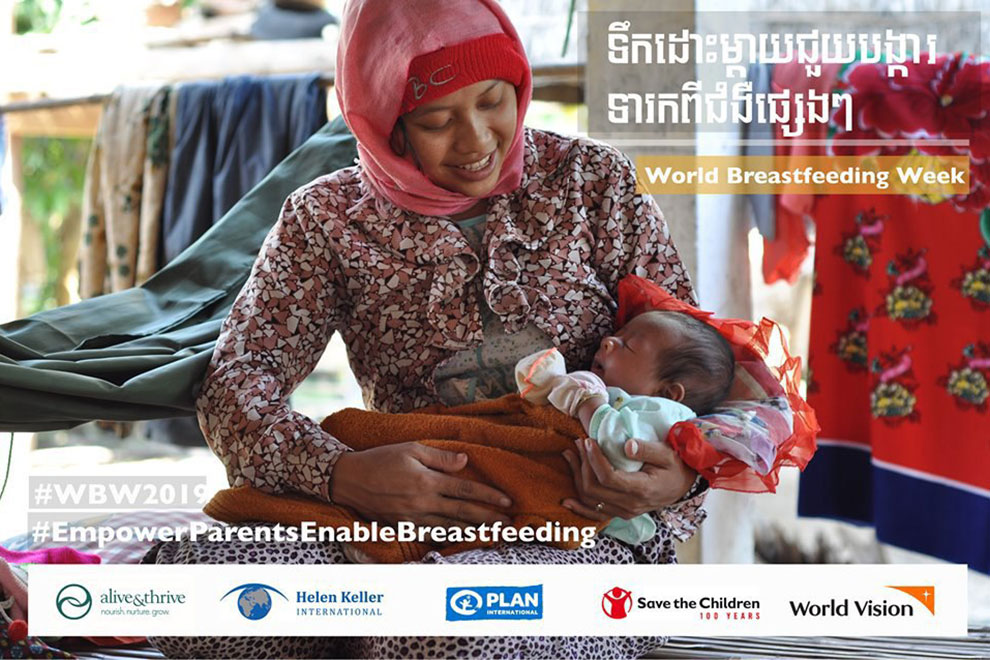 If you have recently welcomed a new member into your family, you know that being a new parent means facing an endless list of new challenges and doubts. Why is my baby not sleeping at night? 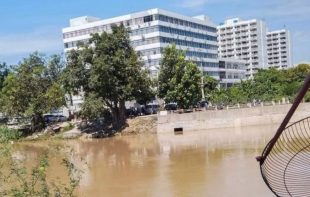 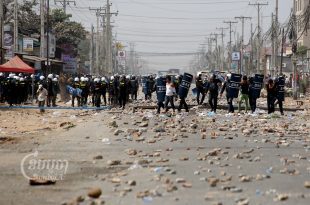 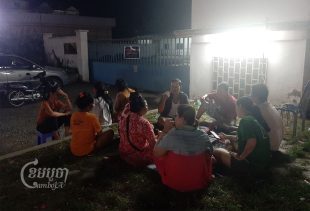 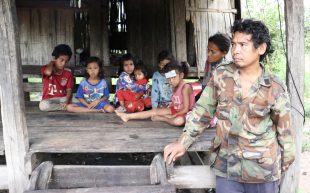