A school that promised to help Cambodians find work in South Korea after they completed their studies never delivered, leaving some students with piles of debt.

The school, which was Cambodian-owned and had no connection to South Korea, promised students jobs as factory workers or maids. It has since shut down and its principal has been charged with fraud.

“My relatives told me about the school and that there were many students registered for a six-month course,” said 42-year-old Som Thida, who lives in Takeo’s Bati district.

“I hoped that if I could go to work abroad I would get some money to help my family and start up a small business or at least I could have some money to repay debt,” she explained.

Instead of making money however, the mother of two says she lost about $3,000 and is deeper in debt than ever before.

She said after being guaranteed she’d be found a work placement in the economically-powerful country, she spent $100 on health checks, $200 to get a passport, and paid about another $2,000 to the school.

“I borrowed that money from a private lender in 2018. When I realized the school was a scam, I had to take out a bank loan to pay them back,” she told CamboJA, breaking down in tears.

After paying the school fees she said she had only attended class for seven days because the school told her that a few days later she would be sent to work abroad. However, when she showed up at the school and there was no-one there she quickly realized it had been a scam.

“Since I was defrauded, I faced many difficulties and sometimes I wanted to commit suicide but then I thought of my kids. I earn some money by weaving and farming while my husband is a tuk-tuk driver whose income has been badly hit by the pandemic,” she added.

Forty-year-old Run Kunthea from Kampong Thom’s Stung Sen city, had a similar experience. She says she lost about $3,500 after registering with the Ansan Korean language school in 2018.

“I took out a loan from the bank and now my debt is increasing because I do not have the money to repay it,” she said. “My husband also divorced me, so there’s no-one to help me, and I have no money to raise my two children.”

Although she has no income, she has to pay $150 in interest to the bank each month.

Kunthea explained she wanted to work abroad in order to have a better life and send home remittances, and thought that with just a few months salary in South Korea she could pay back what she’d spent on the school.

Khat Khorn, a 43-year-old from Kampong Thom’s Stung Sen city, also got defrauded after seeing the school advertised and signing up for a course.

“I am in debt and it keeps increasing as I cannot repay it because during this pandemic, it’s been very hard for me to earn money. I am a street vendor with three children and I earn very little,” he added.

Like all the students who were cheated, Khorn hopes the authorities will intervene and help him recover his money.

Dy Thehoya, a program officer at the Center for Alliance of Labor and Human Rights (CENTAL), said there is already a case against the principal of Ansan Korean language school after Kampong Chhnang court received a complaint last year.

“Currently, the school principal is in pretrial detention and the legal procedure is not yet finished,” Thehoya said.

Cambodia has direct agreements with ten countries, one of which is South Korea. However, the government has not authorized any private companies to send workers there.

Thehoya says poor people can easily be cheated by unscrupulous companies because there is a lack of information about migration and plenty of private companies making unsubstantiated claims in their advertisements.

Migrants who fall victim to such ploys may not only find themselves bankrupt, but are also at risk of being abused and trafficked, he added.

“Migrating to work abroad is not in itself a bad choice, but the system to protect migrant’s rights is lacking. The government should create more jobs at home…and make sure workers rights are protected,” he said. 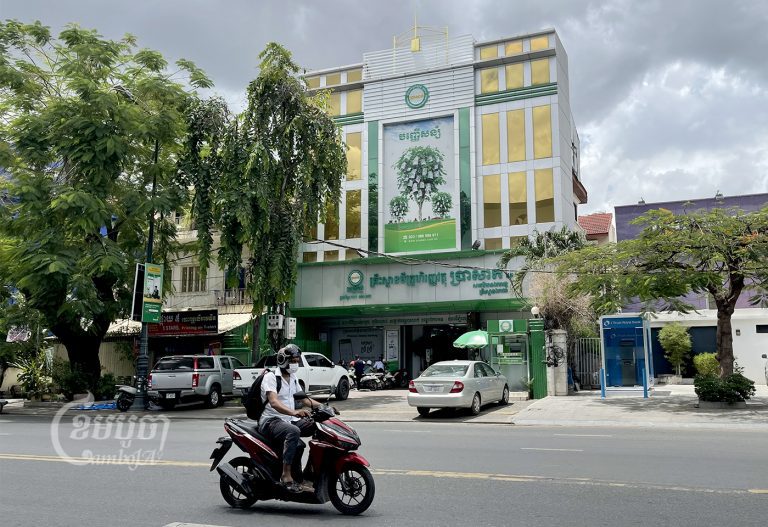 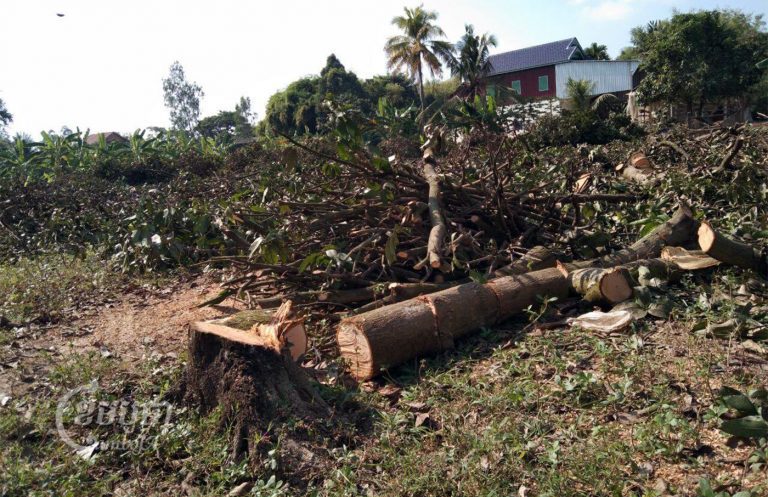