The ruling Cambodian People’s Party (CPP) has filed a lawsuit against the opposition Candlelight Party’s vice president Son Chhay after he criticized the recent commune elections in the media, denying they were free and fair.

The lawsuit – which came after the National Election Committee (NEC) also threatened to take legal action against critics – is seeking $1 million in compensation from Mr. Chhay, who also accused the NEC of bias in favor of the ruling party.

Mr. Chhay is not alone in his criticism of the June 5 commune elections, as political parties and civil society groups have filed almost 200 complaints regarding irregularities during the polls – which preliminary results show the ruling party to have won. Prime Minister Hun Sen, however, has dismissed any concerns, praising the NEC for a well-organized vote.

“Son Chhay’s remarks spread false information with malicious intent and were slander, which was seriously damaging to the reputation of the CPP,” read a complaint filed by CPP defense lawyer Ky Tech to the Phnom Penh Municipal Court on Tuesday.

Mr. Chhay could not be reached for comment, and Thach Setha, another vice president of the Candlelight Party, said he left the country for Australia a few days before the lawsuit was filed. Mr. Setha told CamboJA that the CPP was using the judicial system to clamp down on critics of elections, adding: “It is a clear political threat.”

CPP spokesman Sok Eysan confirmed the party had filed the lawsuit, but denied it was “creating a bad political atmosphere.”

“If the CPP violates other parties, they also have the right to sue us,” he said.

But Korn Savang, an election observer with the monitoring group COMFREL, said that such legal action would have a chilling effect on opposition parties in the 2023 general election, because they’d be scared to raise complaints about any irregularities.

“It can be seen that the political environment is unfavorable…and (opposition) participation in elections will shrink – which is vital to a free and fair election process,” he said.

Seventeen political parties took part in the polls, however, only the CPP and Candlelight Party won commune chief positions—with the CPP taking the lion’s share, according to preliminary results released by the NEC. Final results are expected on June 26. (Additional reporting by Try Thaney) 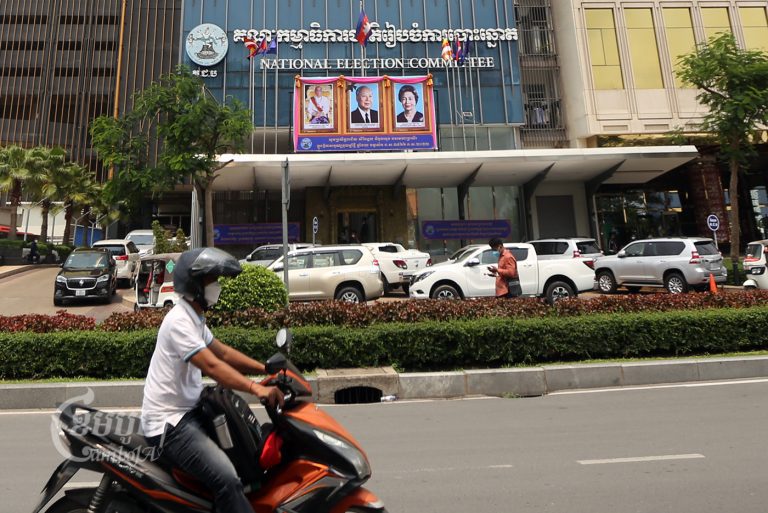 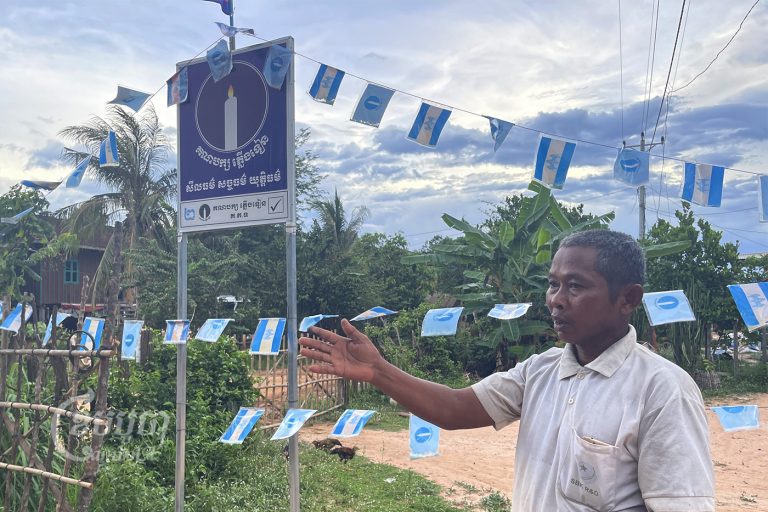