The Khmer Rouge Tribunal on Wednesday was set to commence three days of hearings against Meas Muth, a former navy commander, over whether his case should go to trial.

Muth is accused of genocide and crimes against humanity, but the national and international co-investigating judges disagree on whether he should be prosecuted.

He told CamboJA by phone on Tuesday from his home in Battambang province that he would not make an appearance at the tribunal.

He was facing ongoing health complications, he said. “I receive medical treatment at my home.”

His case involves a disagreement over whether he should be considered a senior Khmer Rouge leader or low-level officer. He was initially charged in 2015 before judges reached a split decision in 2018 over whether to proceed.

In the past, Prime Minister Hun Sen strongly opposed Muth’s prosecution, saying expanding investigations into war crimes could destabilize the country, according to The Cambodia Daily.

Hong Kimsuon, a lawyer for civil party victims, said he had not been asked to participate in the hearings this week.

“However, I support the decision of co-international prosecutor that decided to charge Meas Muth,” Kimsuon said. 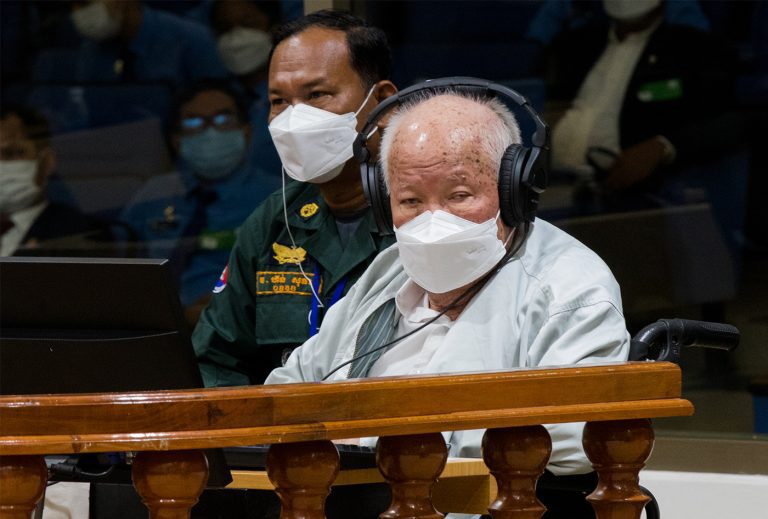 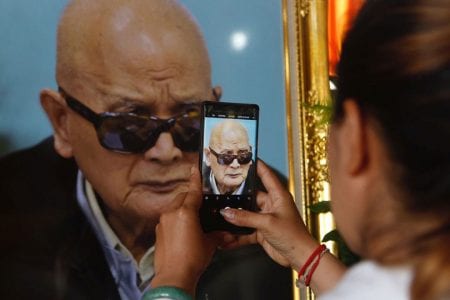 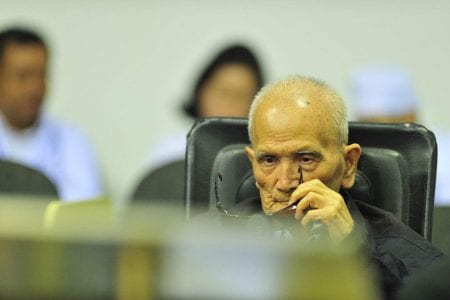