Singapore based oil and gas firm KrisEnergy said on Wednesday that financial setbacks will not affect its plan to produce Cambodia’s first oil by 2020 as scheduled, after being granted a three-month moratorium by a Singaporean court to give the company “breathing space” to restructure its $476-million debt.

KrisEnergy bought a license to develop Block A in the Gulf of Thailand from Chevron for reportedly $65 million in 2017. The offshore Block A field is the only zone that has been confirmed to have oil, according to a senior Cambodian government official.

Fitch Solutions said in its Sept. 10 report, however, that Cambodia’s plan to produce crude oil by 2020 appeared to have hit a new snag after KrisEnergy in August applied for a moratorium to reorganize its liabilities.

Fitch added that the firm had also been actively looking for potential partners for up to half of its stake in the block, in order to share the development cost of an estimated $200 million for Phase I.

Another potential headwind for Apsara is its high break-even cost, Fitch noted.

In an emailed statement on Wednesday, a KrisEnergy spokesperson said the Singapore High Court had granted the company a three-month moratorium to restructure its debts, which protects the firm from enforcement actions if it does not pay interest or debt.

The moratorium would allow the company to conserve cash and focus on income-generating operations and developments like Block A, the spokesperson said.

“The debt moratorium will not affect the plan to produce first oil on the schedule,” the spokesperson said. “The Board and management of KrisEnergy are committed to Cambodia Block A and the Apsara oil development, which is considered to be a jewel in the KrisEnergy portfolio.”

The spokesperson said while the moratorium was in place, the company would work with its stakeholders on all options, which could include selling some of KrisEnergy’s other assets if additional capital was required.

Cheap Sour, director-general for the Energy Ministry’s petroleum department, said he was aware of KrisEnergy’s debt and was told by the firm that they were still developing Block A. 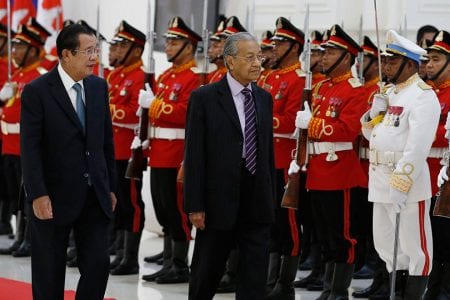 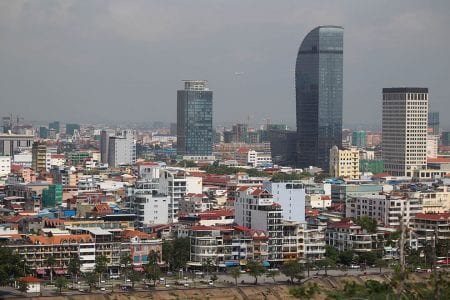 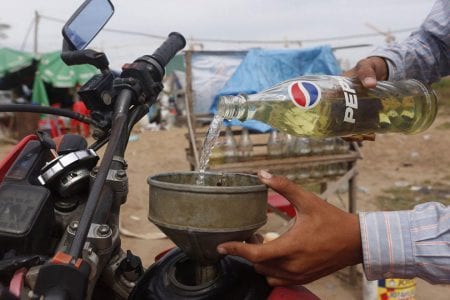 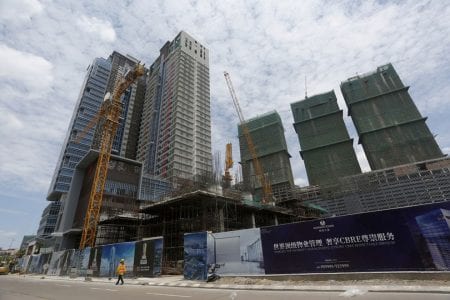 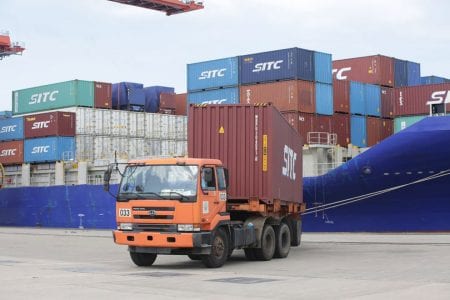 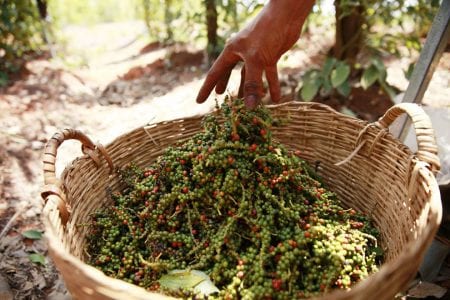