The Prey Lang Community Network lambasted the USAID funded Greening Prey Lang project for claiming to support the patrol group, adding that the US agency has instead kept the group away from forest protection projects.

The PLCN, which used to run forest patrols in the Prey Lang Wildlife Sanctuary till last year, said USAID was using its name to further the agency’s agenda and that they had never been invited as a stakeholder in projects run with the Ministry of Environment. The group said USAID had repeatedly denied them meetings or invitations to stakeholder consultations.

“Through USAID’s Greening Prey Lang (GPL) project, we assist local communities, including members of the Prey Lang Community Network (PLCN), in joint patrol efforts in Prey Lang with the Ministry of Environment (MOE),” the March 8 statement reads. “The majority of GPL’s activities directly benefit communities and non-governmental organizations in conservation efforts and no funding is provided through government systems.”

The PLCN said USAID had hired former community members to patrol only community protected areas, which were a small part of the forest. Additionally, the Environment Ministry makes patrols promise not to enter Prey Lang if they wanted to monitor the protected areas.

“If USAID does not wish to work with local and indigenous peoples, it is your decision. But please respect our network. Do not misuse our name, PLCN, for your own benefit,” the statement reads.

The Environment Ministry prevented PLCN, local residents, monks and civil society groups from conducting a tree blessing ceremony last year, alleging that the group was not registered with the Interior Ministry, despite having worked with the group in the past.

Hoeun Sopheap, a PLNC representative from Kampong Thom province, said USAID was “completely wrong” to claim that it worked with or funded the patrol group through the Greening Prey Lang project.

“In fact, we haven’t worked with USAID or taken its funds to protect the Prey Lang area,” Sopheap said.

He said the USAID project, which works in partnership with Environment Ministry rangers, had failed to stop deforestation in the protected area, which Sopheap added was only getting worse.

“We have seen rangers and authorities on patrols who have not fulfilled their duty to protect natural resources but, instead, some officials are busy partaking in the destruction of the forest,” he said.

Ek Sovanna, 35, who is also from PLCN in Kratie, said that deforestation activities had only increased after USAID started working with the Environment Ministry.

“Since they have carried out that project, the forest crime is still normally happening,” Sovanna said.

PLCN released a report in collaboration with researchers at the University of Copenhagen on February 27, where it showed an increase in deforestation in 2019, the most after the devastating levels of logging in 2016 when the forest was designated a wildlife sanctuary.

Also, Amnesty International, using data from the University of Maryland, showed that Prey Lang lost 7,511 hectares of tree cover in 2019, an increase of 73 percent compared to the previous year.

CamboJA contacted USAID in Phnom Penh, which directed queries to the US Embassy in Phnom Penh. The embassy did not address the specific charges made by PLCN.

While not addressing whether PLCN was being supported by USAID, Roedemeier said the “U.S. Ambassador, the USAID Director, and the USAID Greening Prey Lang project have met on numerous occasions with community members and continue to welcome and encourage productive dialogue.”

“The Greening Prey Lang project was designed to include a robust community engagement component and enhanced support for joint patrolling,” Roedemeier said.

Environment Ministry Spokesperson Neth Pheaktra did not want to respond to the PLCN statement but said the patrol group and Amnesty International were attempting to create an “anarchy” in the management and conservation of natural resources in Cambodia.

“They have been encouraging and supporting the continued violation of the law under the banner of human rights, freedom and democracy,” he said. 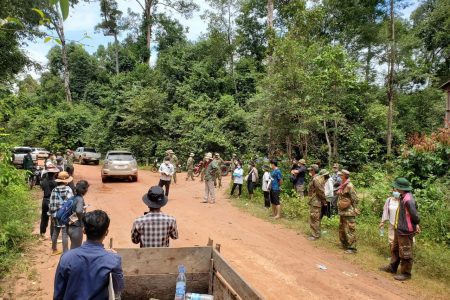 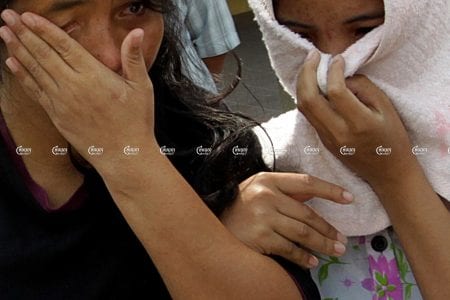 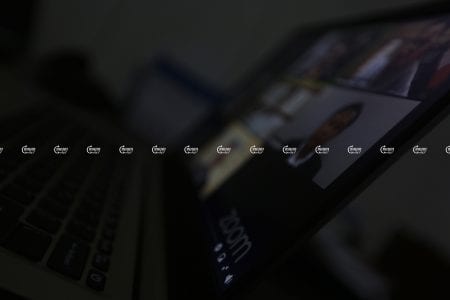 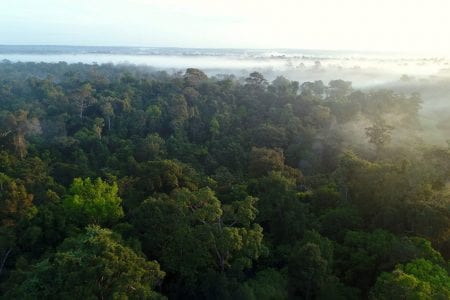 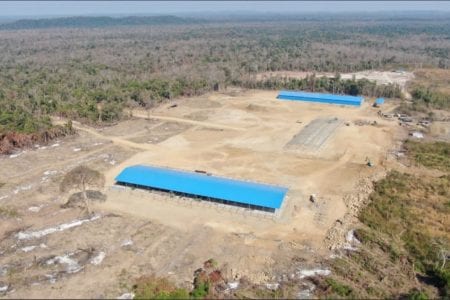