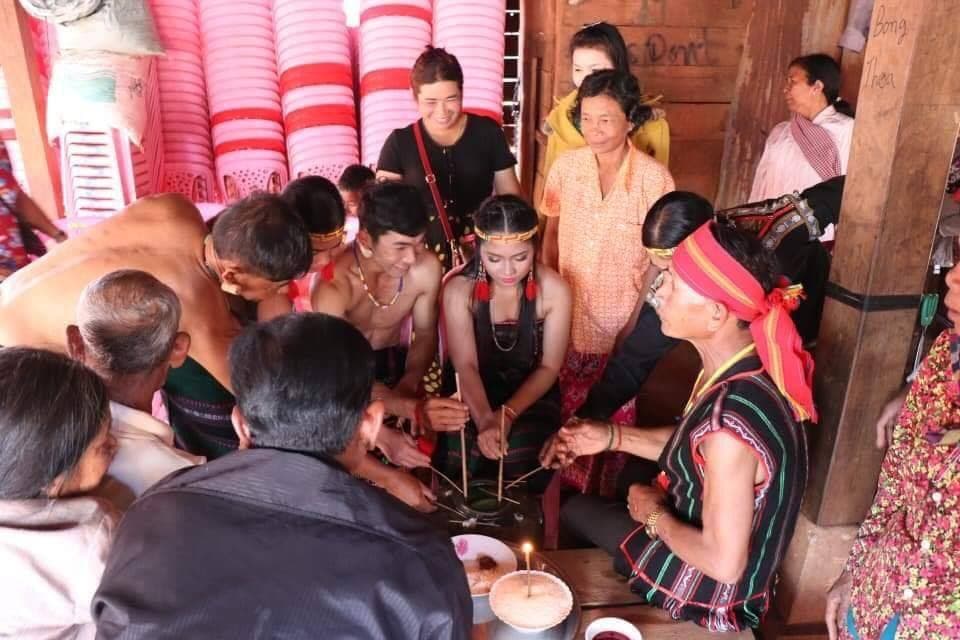 Last year, at the age of 17, Khea Sreyleak dropped out of her school in Mondulkiri’s O’Raing district to marry a 24-year-old neighbor — a member of her small Bunong community. She became a mother within a year and spends most of her day caring for her infant and family. 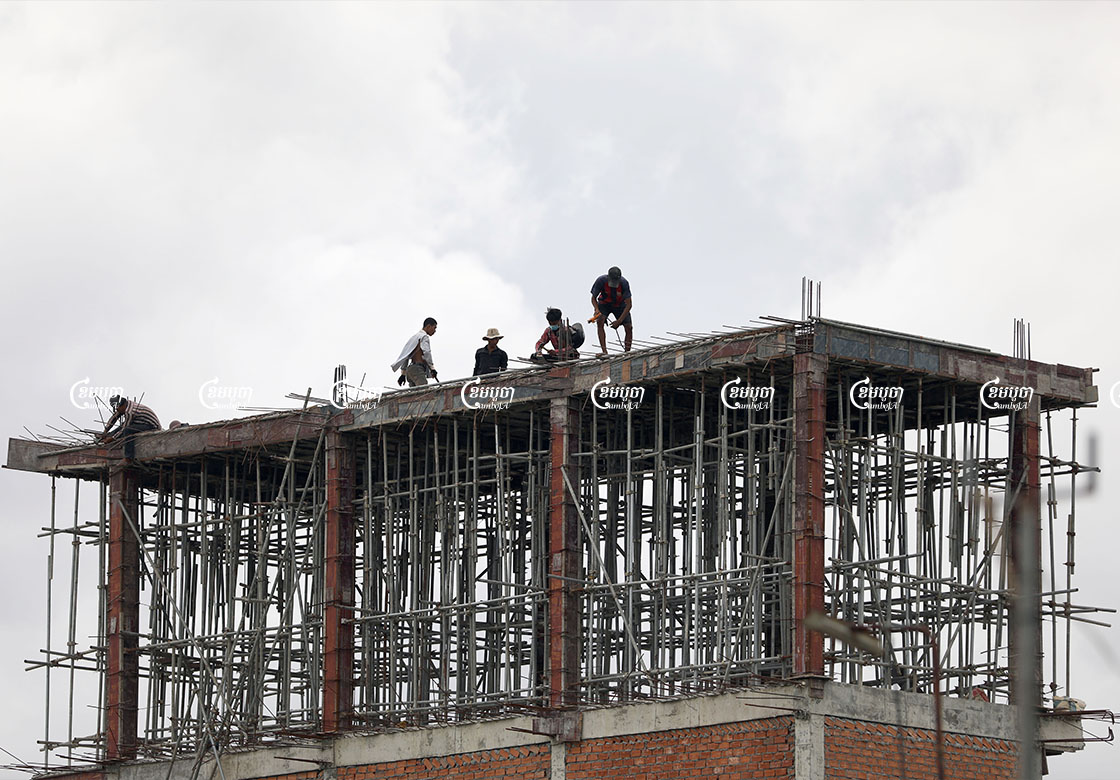 The UK-based Fitch Ratings credit rating agency has downgraded Cambodia’s economic outlook below the World Bank’s baseline forecast of 4 percent GDP growth for 2021 as the country continues to struggle with the economic shock of the COVID-19 pandemic. 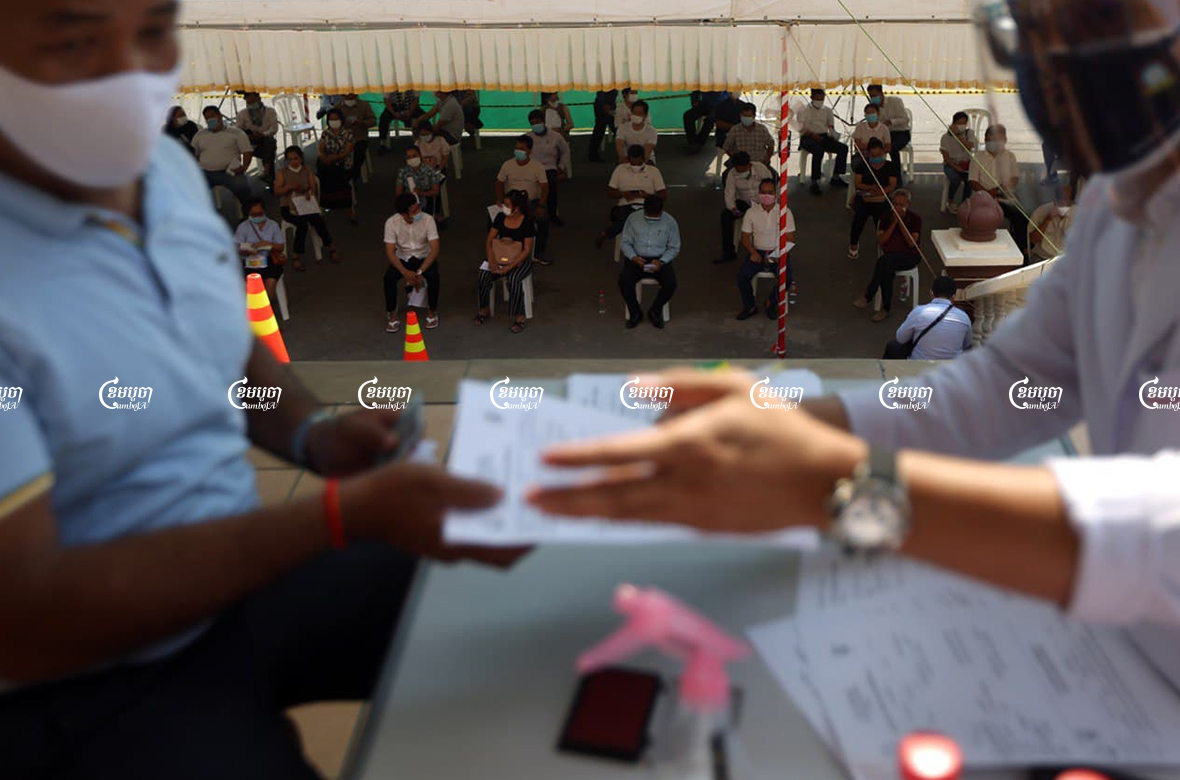 “I’m worried that I don’t have antibodies,” she told CamboJA, sharing her concerns that a lack of side effects of the inoculations could mean her body hasn’t produced a defence response. “If I have symptoms like fever, I am sure that there is a drug working in my body.” 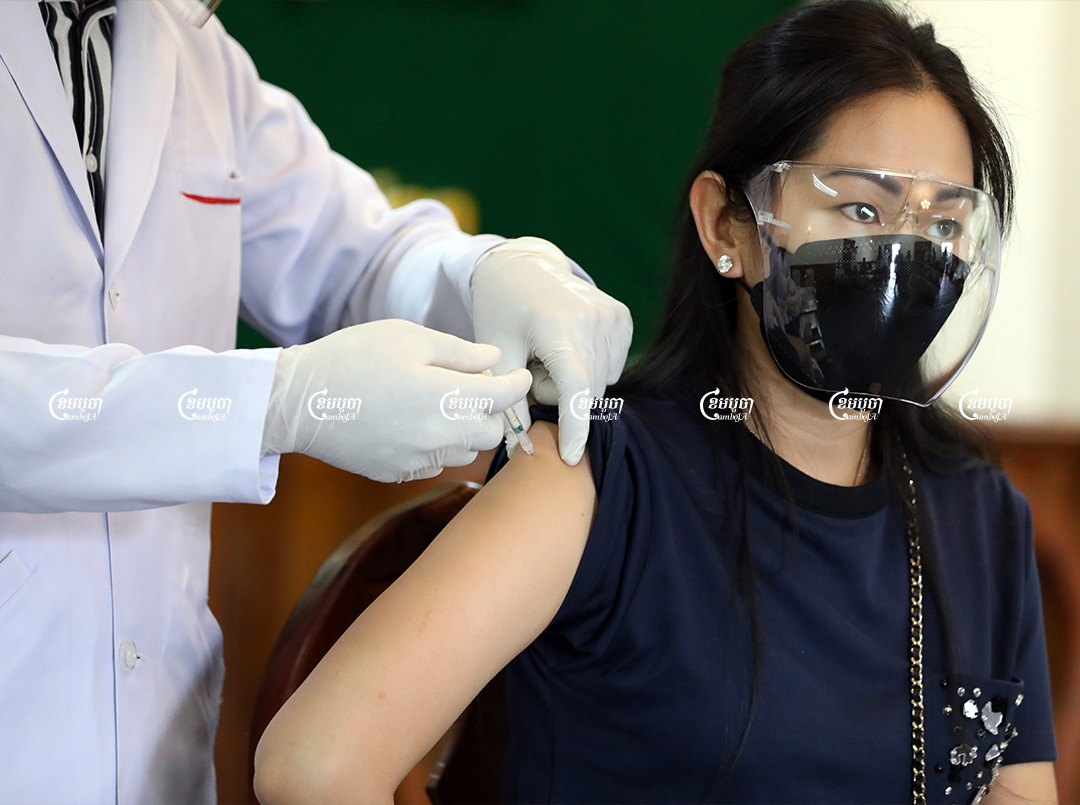 The Cambodian government has announced a one-month ban on travel across the border to Vietnam in an attempt to contain the spread of COVID-19. The government has also extended the period between first and second doses of the Chinese-made Sinovac and Sinopharm vaccines from two to three weeks. 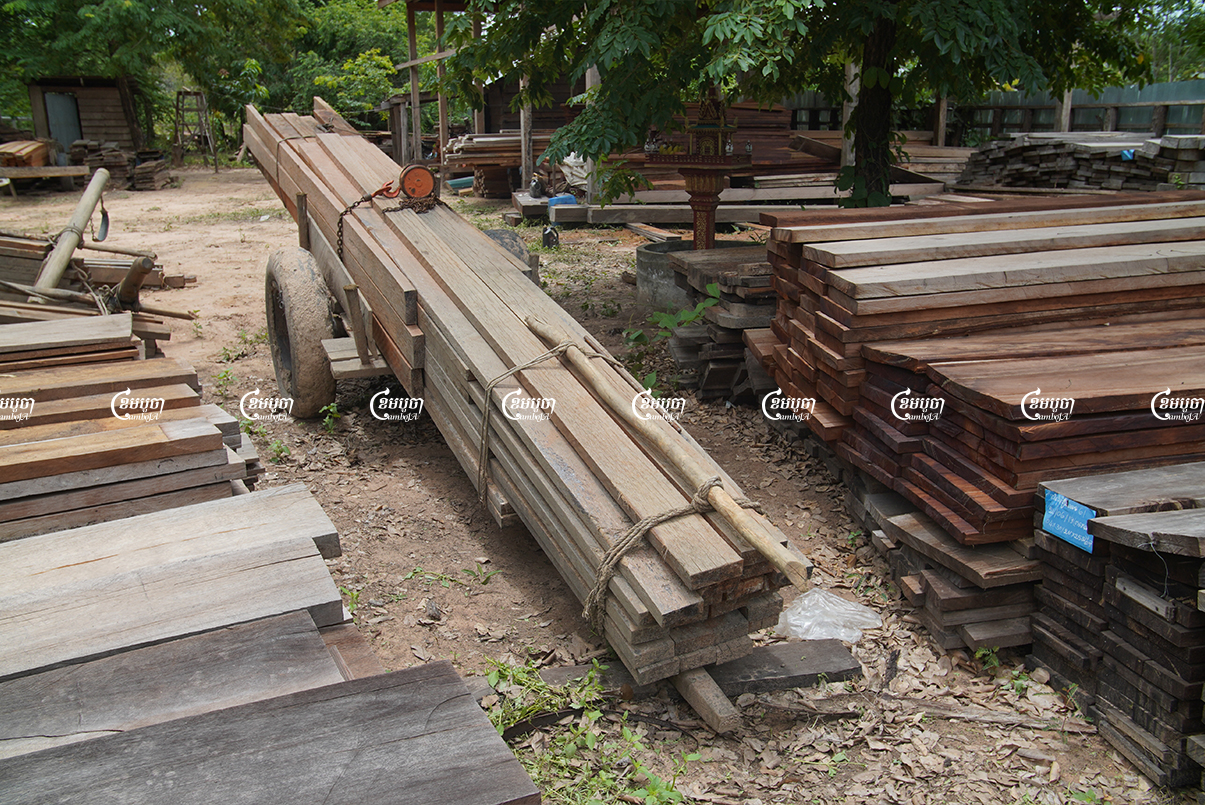 “The ministry has collected around 1,347 cubic meters of wood that have been taken from illegal logging between 2020 to 2021 to produce coffins. Based on the estimate, all the woods under the Ministry of Environment’s control can produce around 1,000 coffins,” Pheaktra said. “Now, twelve Environment Departments across the country have produced 510 coffins and continued their operation in producing more coffins.”