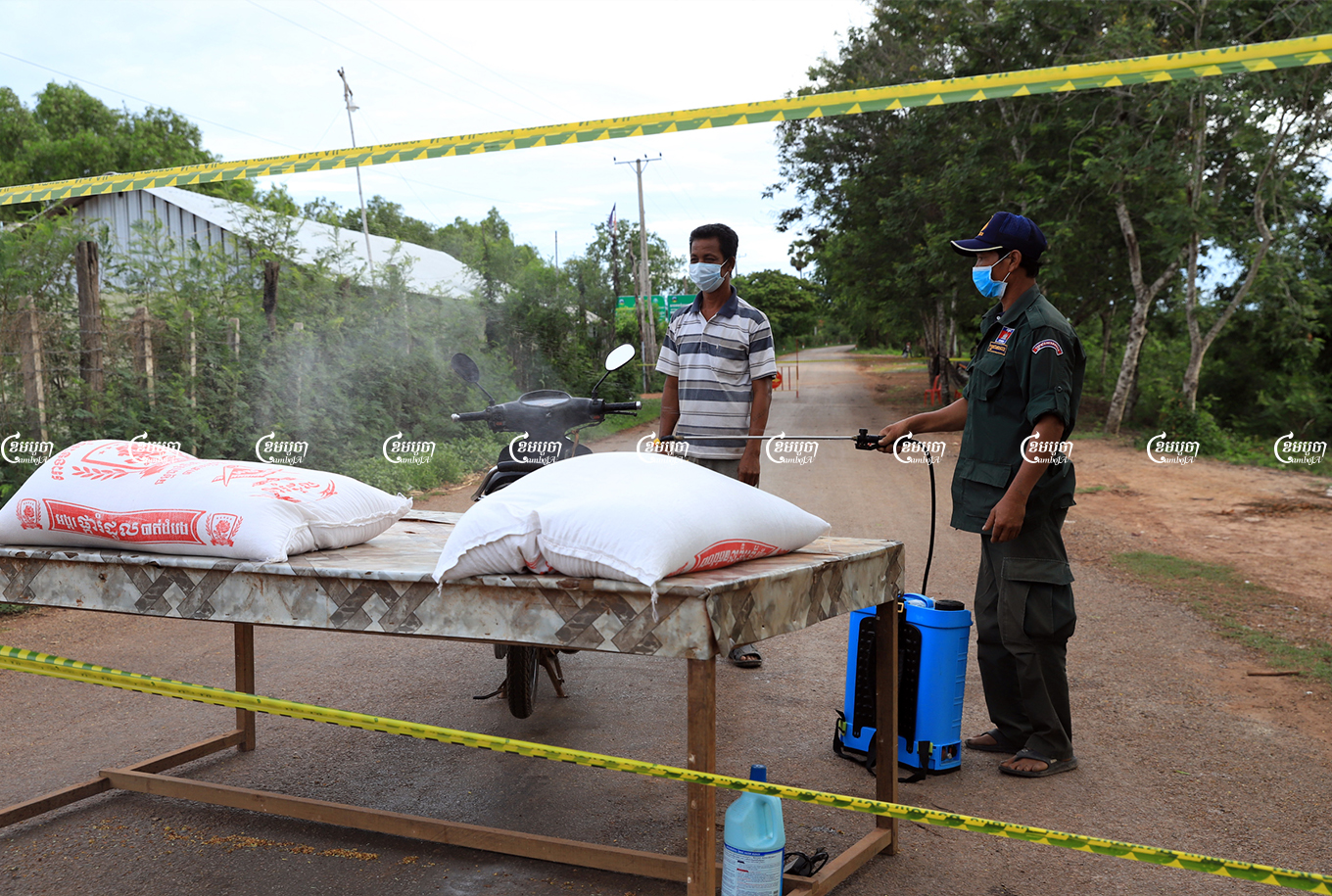 Two areas in Siem Reap city have been declared red zones for two weeks by the provincial authority following serious COVID-19 outbreaks last week. So far, at least 140 people in Soutr Nikum and Chi Kreng district have tested positive for the virus since June 4, including a commune chief, bank staff and local police […] 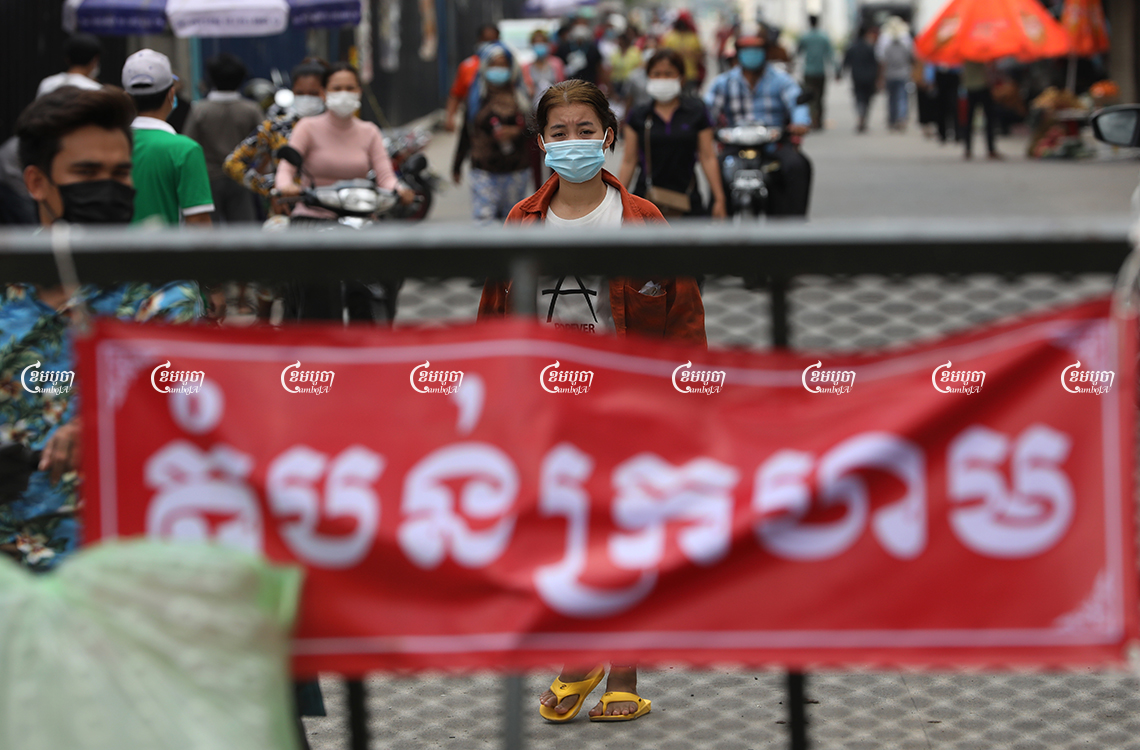 The Phnom Penh municipal authority announced it was extending targeted lockdowns for another week, including some areas that have already been locked down for more than a month. 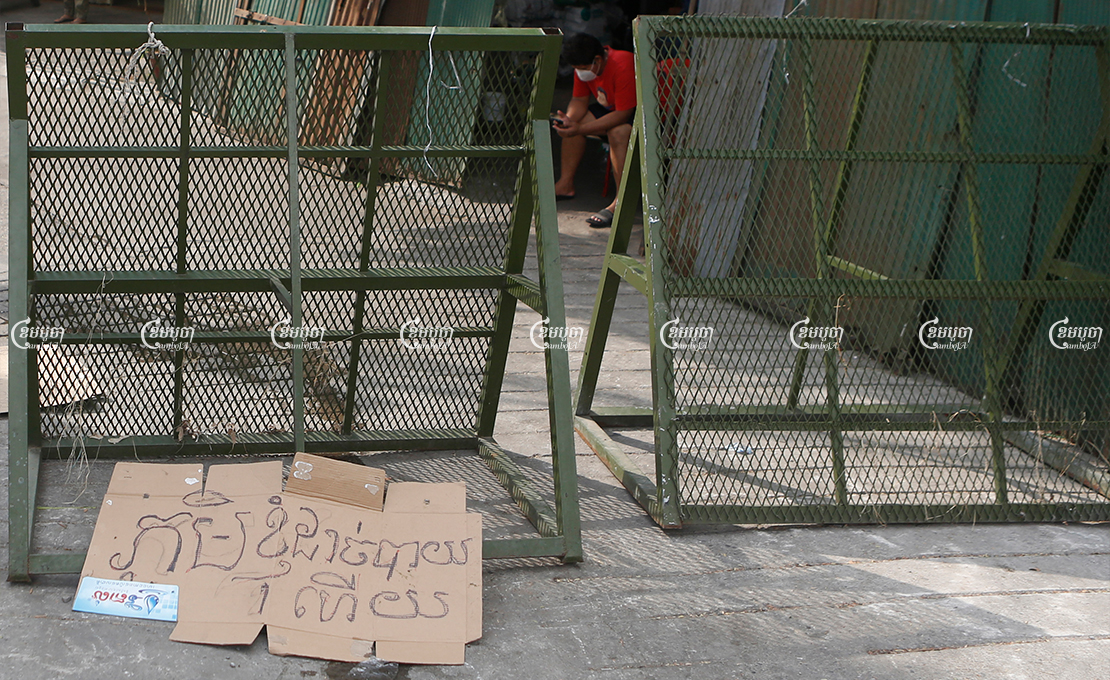 Hundreds of Phnom Penh residents, including a number of garment workers, protested Friday morning and Thursday night at two separate places in Meanchey district’s Stung Meanchey 2 commune, saying they were in desperate need of food as the area enters its fourth week of lockdown. More than 100 villagers in Meanchey’s Phniet village gathered Friday […] 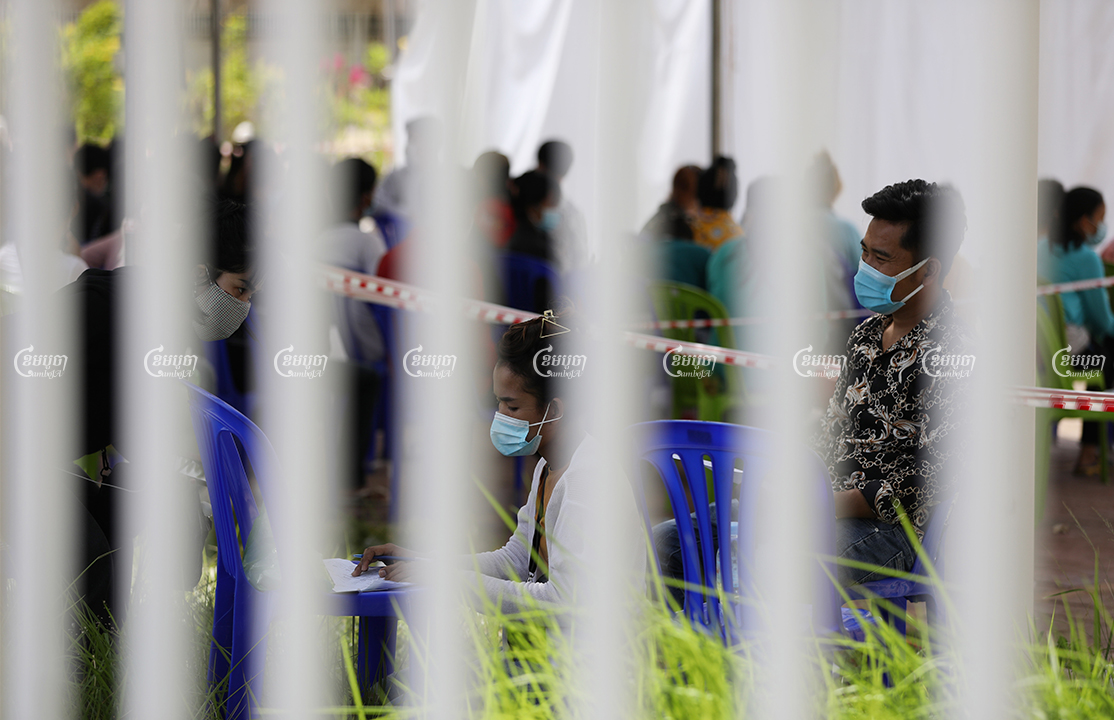 Phnom Penh City Hall announced late Friday night that all people living in the red zones must be tested for COVID-19, as infections continue to rise in spite of a citywide lockdown. But crowding at the city-run testing sites Saturday led to a revised directive requiring only certain red zone residents to be tested. 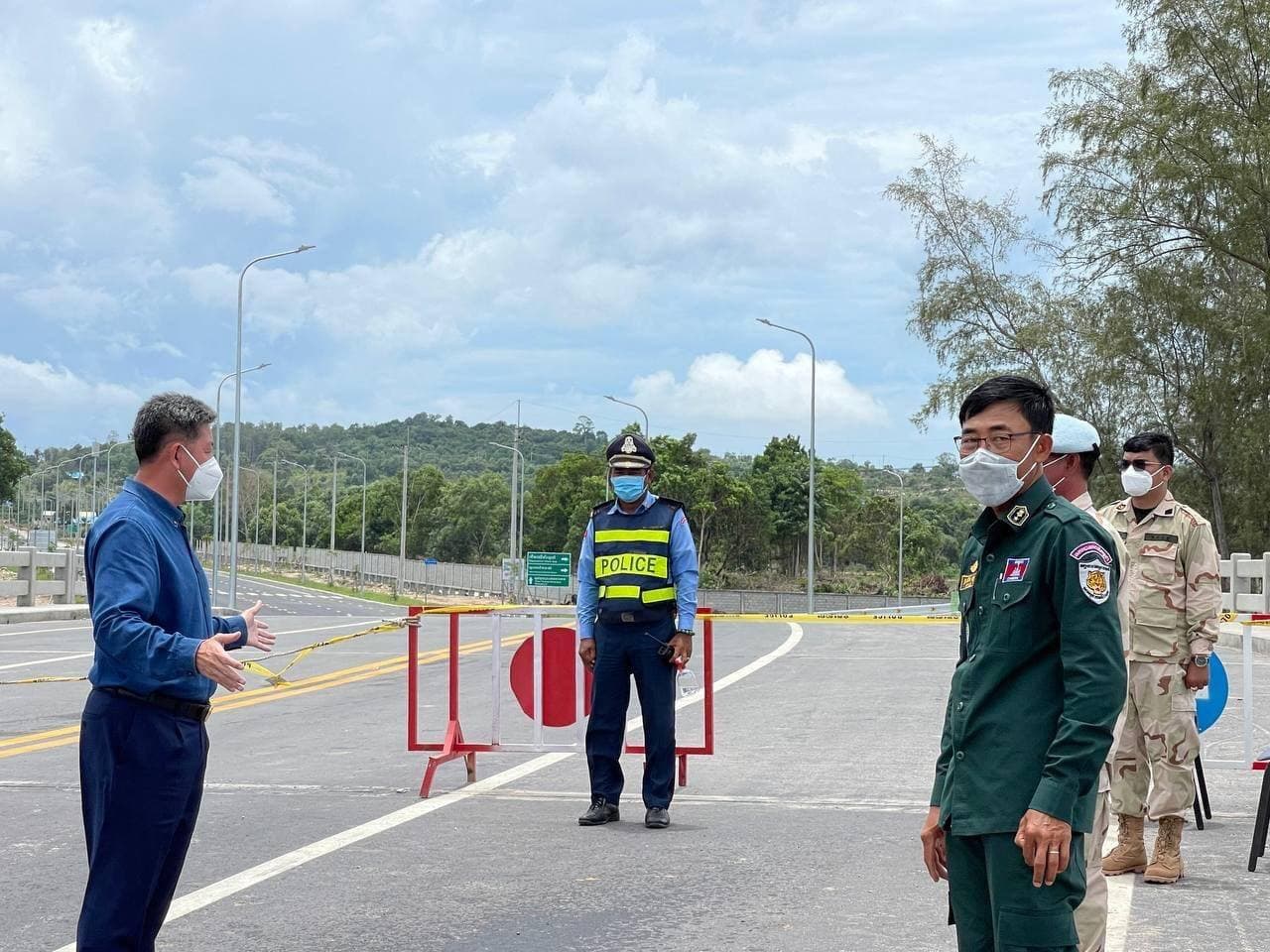 Early Friday morning, Sihanoukville was placed under lockdown, making it the third city in Cambodia to face lockdown amid a worsening COVID-19 outbreak. Five villages were designated “red zones,” subjected to even stricter measures. The lockdown, which comes after nearly two months of a travel ban on anyone entering or leaving Preah Sihanouk Province, reflects the difficulty authorities have had in containing the outbreak.