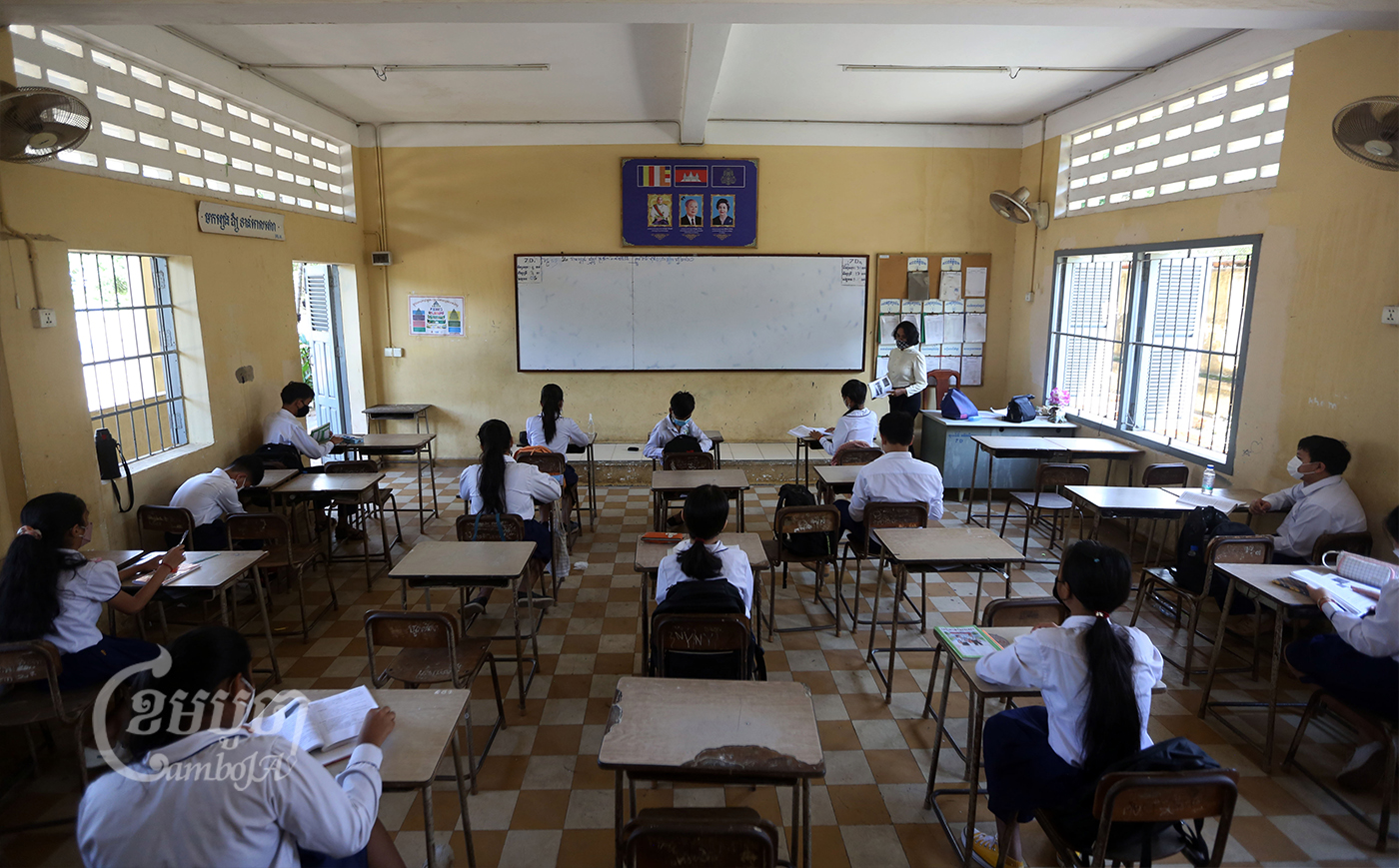 As students try to fully return to the routine of a standard school year, experts are beginning to trace the full impact of nearly a year-and-a-half of distance learning. 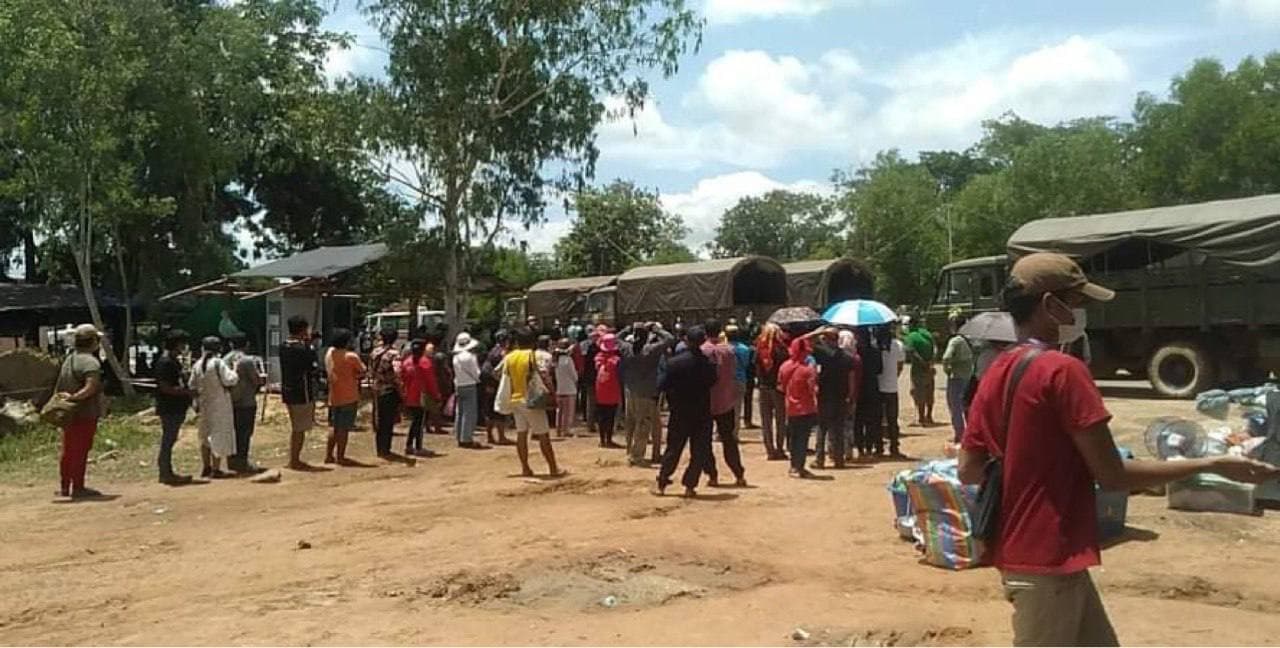 At the age of 16, with her family facing severe financial difficulties, Keo Chakriya dropped out of school to join the workforce. Lured by promises of a high salary and better work conditions, Chakriya, now 22, did not hesitate to pursue work in Thailand. She got a job in a factory and stayed over five years, until August 2021, when she was forced to return to Cambodia as COVID-19 began its rapid spread.

In push to modernize Cambodian farming, smallholders are stepping up 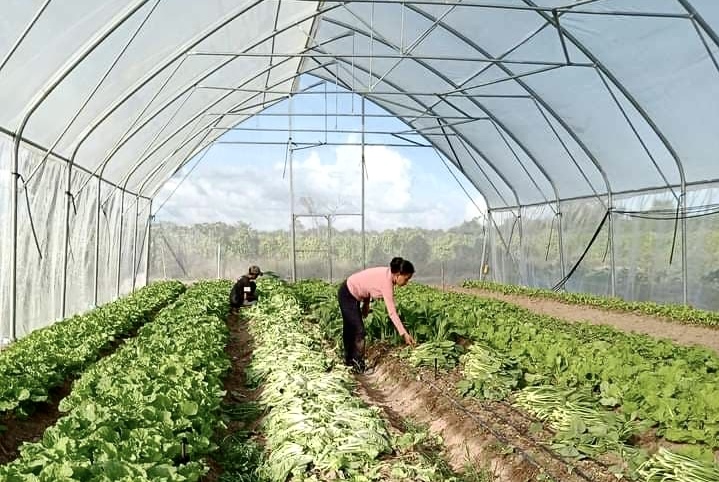 Cambodian farmers have long felt the pressure to modernize their techniques as part of a larger national push to expand the agricultural sector. 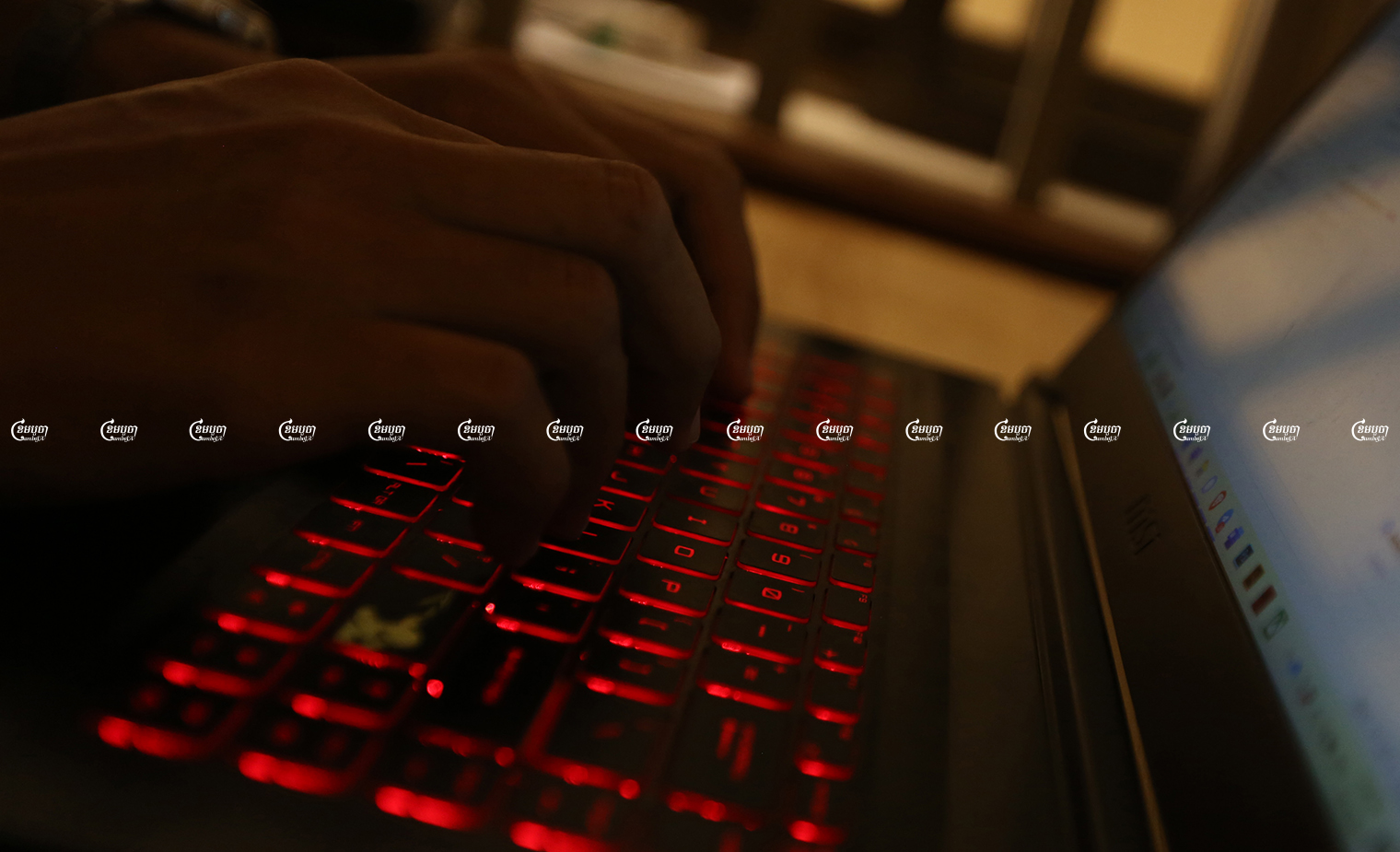 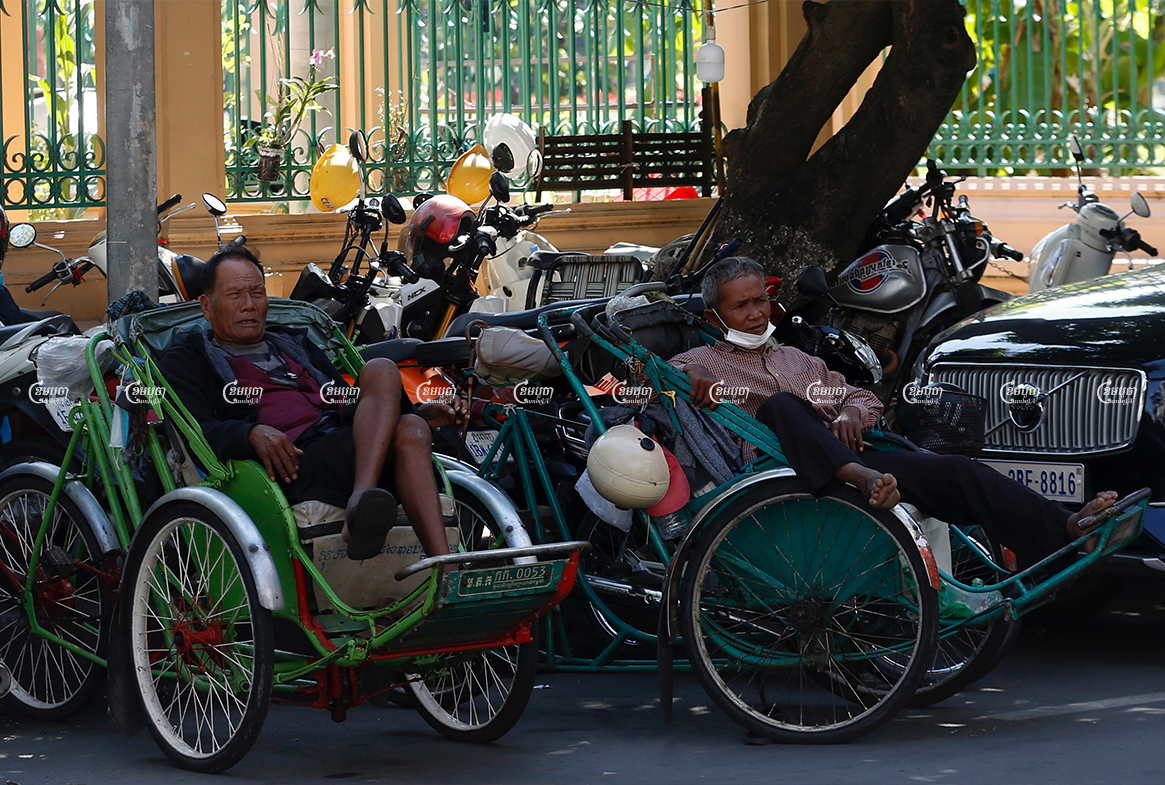