For Cambodia’s estimated 240,000 domestic workers, simply making a living can be deeply inconsistent.

That job was very good, Yen said, as the family respected her and treated her as one of their own. When the family left Cambodia, she eventually left housekeeping and worked at a school. In early 2021, she resumed domestic work for a different Japanese family. Living in the home with her clients, she soon found that her labor conditions were much worse than before, especially when the family used the COVID-19 outbreak as a pretext to control her during off-hours.

“During this time, I have to work and I do not have time to rest, because the boss forbids me to go out for fear of being exposed to COVID,” Yen said. “The money is not enough. I do not know what to demand if the boss does not have it.”

Yen is one of multiple domestic workers interviewed by CamboJA who said they’d struggled in the past with the lack of legal protections for their labor, especially during the pandemic. With many domestic workers currently excluded from benefits programs afforded to others in more formalized sectors, Yen and others want to see their work recognized with help from the Ministry of Labour.

What’s more, a workers’ organization that represents domestic help is urging the Cambodian government to ratify the International Labour Organization (ILO) Convention on Domestic Workers, a global call signed in 2011 to protect the rights of such workers. Among other items, the convention calls for clear, written labor contracts and official procedures to prevent and address worker abuse.

Across Cambodia, domestic workers are typically not paid much and do not have a clear employment contract. The 2018 ILO study that counted approximately 240,000 domestic workers in Cambodia also found that most of them are women. These workers handle a wide range of household tasks such as cleaning, cooking, doing laundry and driving, as well as caring for children, elderly people, property and pets.

Yim Sothy, president of the Domestic Workers Association, said that of her group’s 800 members, only eight receive social protection from employers because they are registered as a company. Sothy said that women who work as domestic workers are often at risk of health problems, especially those related to mental health during the stresses of the ongoing COVID-19 pandemic.

“Most of them do not have social protection and face employers who do not respect the labor law and do not pay compensation when they stop these women from doing work that affects their livelihood,” she said.

Sothy added that, in the past, her group has also urged the Labour Ministry not to discriminate against domestic workers. But the ministry still has no solution for her group, she said.

Labour Ministry spokesman Heng Sour, said any domestic workers experiencing abuse from their employer should file an official complaint with the ministry.

As for the ratification of the ILO Convention for Domestic Workers, he said the issue should be examined in the context of other ASEAN countries.

“The government has repeatedly stated that it is studying and considering ratification in line with regional trends,” he said, before pointedly questioning if the bloc as a whole had approved the convention. “Has the whole of ASEAN ratified it? ​If ASEAN has not yet ratified, why is Cambodia ratifying?”

According to the ILO, as of 2019 the Philippines was the only ASEAN state to ratify the convention.

That isn’t dissuading Cambodian labor advocates from pushing for its acceptance in the kingdom.

“I find that, first of all, informal workers, especially domestic workers, although the labor law provides little coverage, the state seems to think that they are a minority of workers who do not have the potential to sustain the economy,” he said.

“Second, the non-ratification of the convention will see that some employers who have some party officials as senior officials may lose the opportunity to send domestic workers to work abroad,” he added.

Economic considerations may help convince some policy-makers, but for domestic workers such as Yen, the stakes are much more personal. Having seen first-hand the downsides brought by the informal nature of a vital domestic sector, she wants official recognition to prevent further abuses by controlling employers. 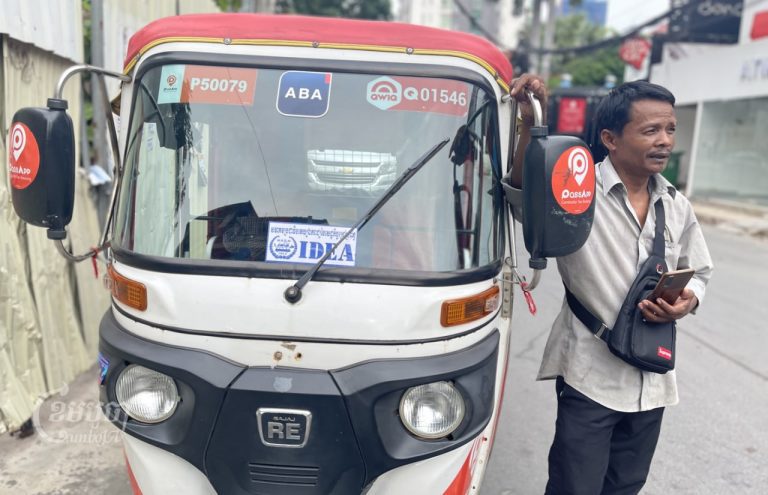 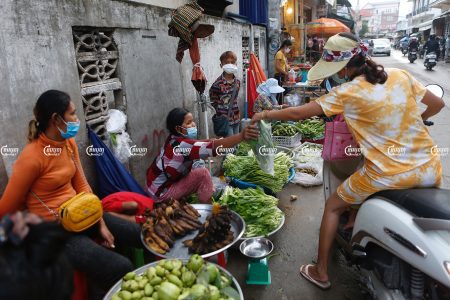 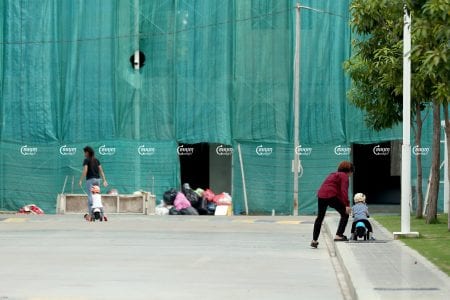 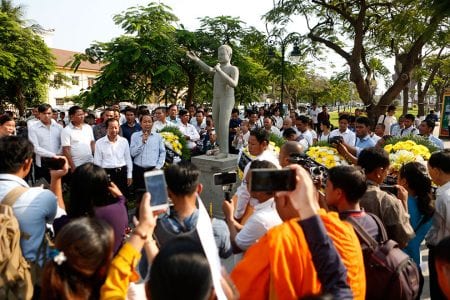