Prime Minister Hun Sen has urged the Ministry of Labor to expedite compensation for garment factory workers affected by closures and lay-offs.

“I would like to call on the ministry to pay more attention to the workers’ concerns,” the prime minister said on Wednesday. “They filed a petition to my office more than two months ago, but the issue remains unsolved.”

“I would like to know, after receiving the complaint from workers, how the issue will be addressed,” he added. “(The garment workers) said the factory was closed down and another new factory was opened… however, [the company] must provide the workers with compensation.”

If the factories don’t pay, the government will compensate the workers, he said.

Although Hun Sen did not specify which factory closure he was talking about, workers at Canteran Apparel (Cambodia) Co. Ltd, which closed in late April, recently appealed to him to intervene in their case.

Phon Touch, 39, worked at Canteran Apparel (Cambodia) Co. Ltd in Phnom Penh for 15 years, but since it shut she’s now looking for work. Touch and 300 other workers from the factory have been seeking help from the Ministry of Labor for more than three months.

“Please high-ranking officials pay attention to us, we are in difficulty. I worked here more than a decade and now I have nothing to do since the factory closed,” she said.  “Some of us have no money to pay for our accommodation anymore and are forced to live in tents in front of the factory.”

Touch believes that the company filed for bankruptcy as a way to avoid paying workers benefits and compensation.

Heng Sour, spokesman for the Ministry of Labour, told CamboJA that the ministry would  follow the prime minister’s order and address the issue this week. He said the ministry would do as Hun Sen suggested and take money from the government’s budget to help the workers.

A report by the Business and Human Rights Resource Center last year showed that thousands of Cambodian garment workers, who produce clothes for some of the world’s biggest brands, have yet to be paid wages owed to them since the factories closed during the pandemic.

The report highlights four case studies in Cambodia affecting more than 4,000 workers at Violet Apparel, Hong Sen Textile, Sepia Garment, and Hung Wah – all of which closed down during the pandemic. In these cases, the workers were only partially compensated.

Pav Sina from the Collective Union of Movement of Workers (CUMW) said that seven factories with members  in his union closed during COVID-19 and more than 5,000 workers were not properly compensated.

“During COVID-19, we observed that factory owners took this opportunity to close their factories to avoid legal liability,” he said, adding that the government should formulate a national policy to protect workers’ interests.

“These closures are merely to avoid liability, paying legal compensation and other benefits and this is the responsibility of officials to resolve in a transparent manner,” he said.

The garment sector has also been impacted by the dialing back of favorable trade conditions, such as the expiration of Cambodia’s access to the US’s Generalized System of Preferences, and the withdrawal of preferential access for approximately 20% of Cambodia’s exports to the EU market under the Everything but Arms agreement.

Hun Sen’s comments came as Vitit Muntarbhorn, the UN special rapporteur on human rights in Cambodia, is visiting the country. 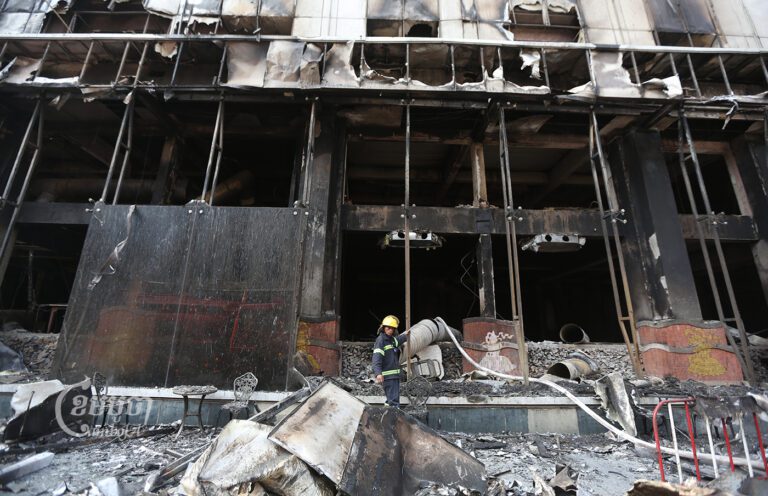 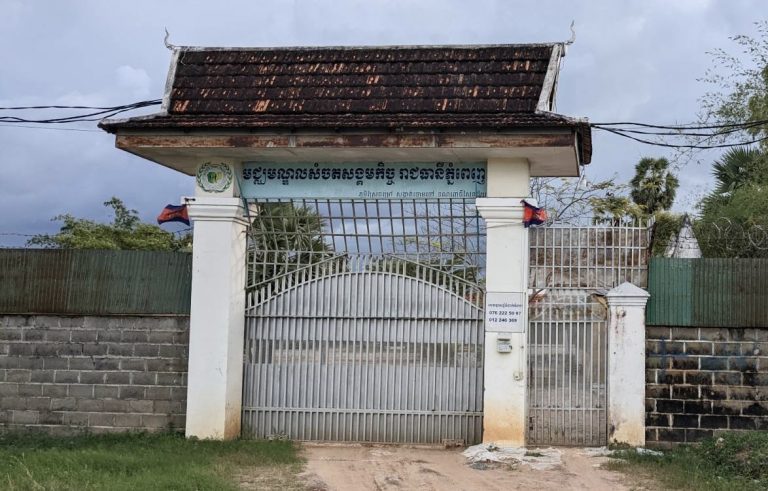