Some National Social Security Fund (NSSF) cardholders, including garment workers, have complained that they face discrimination at some partner hospitals and clinics.

Thim Votchann, 41, has been a garment worker for seven years and has held an NSSF card for seven years. He said that some clinics welcome NSSF cardholders while others discriminate against them.

“Some clinics are good to us but some other clinics ignore us, seeing us as if we are going to beg them for help. Please, all medical staff, do not discriminate against NSSF card holders. This is our state security fund,” he said.

Sok Maly, another garment worker who has been working for 11 years and has held the NSSF card for over five years, said it is at least now easier for NSSF cardholders to obtain medical services than it was in the past.

“In the past, medical staff discriminated against us when we used the NSSF card. We complained to NSSF and later, it got better than before,” she said.

Horm Sreypech, a student at the Royal University of Phnom Penh and a social researcher, said that it’s not just employees who need the NSSF card but also students who are facing many challenges. She said that many students who need the card for social protection do not have it.

She added that some students dropped out of school because they could not afford to spend more money on education. Some of them also had to start working when their parents or family members fell ill.

“As I am a student and also a youth, I ask the government to consider offering the NSFF card to us too,” she said.

Kheang Chompa, who has been working in the garment industry for over three years and has been using the NSSF card for three years, said that using the card at a public  hospital is fine, but using it at a private clinic has been harder.

“If we use it at hospitals like Ang Doung or Khmer-Soviet friendship hospital, it’s fine and their services are good. But in the clinics, they do not pay attention to us if they know we are using the NSSF card,” she said.

“I went to a hospital where I could use the NSSF card. When they saw me with my old clothes, they ignored me. That is why I ask NSSF to please monitor such cases,” he said.

Phang Malika, the bureau chief of NSSF, acknowledged in the same workshop that some clinics claimed to be partnered with NSSF but carried out unprofessional work and discriminated against NSFF card holders.

He said that the ministry of health has said that they are monitoring those clinics and hospitals as well as their service partners to make sure that all medical staff act ethically. However, due to the pandemic, the monitoring procedure has not yet begun.

Malika pointed out that there are currently 1,500 hospitals and clinics that are partners to NSSF across the country. He added that NSSF obtains funds from the government and other contributors and encouraged NSSF cardholders to report hospitals or clinics that refuse to service NSSF patients.

He said that in 2021, 94,378 NSSF cardholders had used the card for medical services, including commune councilors, sport players, workers, and other citizens. He also said that things should be improved now as there is more relief from COVID-19.

San Chey, executive director of the Affiliated Network for Social Accountability-East Asia and the Pacific (ANSA) in Cambodia, said that the NSSF has applied in both private and public hospitals for years, and that it’s time the service is evaluated to improve it.

“I know there are some private clinics and private hospitals that have signed memorandums of understanding with NSSF but do not implement their jobs well. I think the NSSF should monitor the efficiency of those clinics and hospitals,” he added. 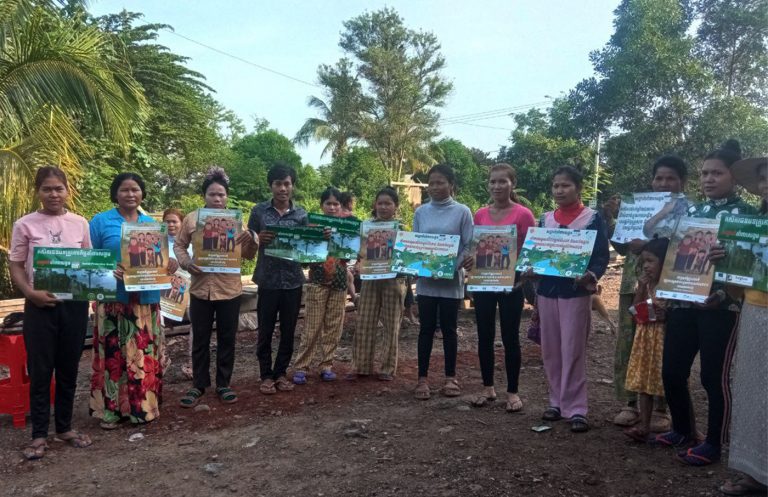 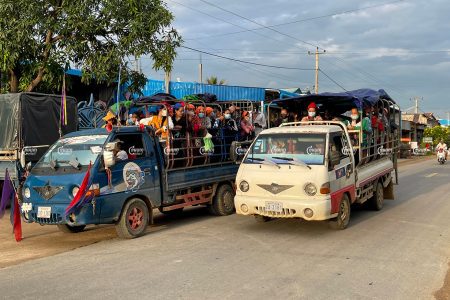 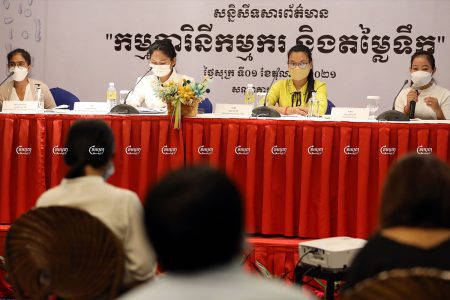 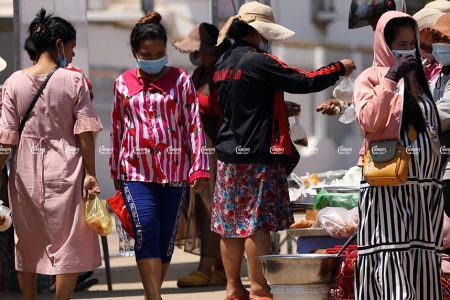