Two non-government humanitarian groups said they had successfully used money transfer technology to disburse aid to around 500 families in Siem Reap and Battambang provinces, affected by the recent floods.

The two groups, People in Need and Dan Church Aid, reported making cash transfers to 500 families in the two provinces, with the use of online tools that assisted in quick disbursement. The two groups transferred $20,000 to around 500 families, with each household receiving around $43. The groups said it would have taken longer to supply the aid if they had to do the cash handover physically.

He said the use of technology helped reduce certain risks like theft or needing a physical presence of staffers in the provinces.

The floods which occurred in September and October resulted in 36 deaths and displaced more than 11,000 families, according to the National Committee for Disaster Management (NCDM).

The natural disaster damaged around 100,000 homes and 707 school buildings across 19 provinces. Around 230,000 hectares of paddy and 80,000 hectares of other crops were lost during the floods in Banteay Meanchey, Battambang, Pailin, Phnom Penh and Pursat province.

Min Vanny, who received a cash transfer from the two humanitarian groups, said the $43 she received from them was helping to sustain her daily living costs.

“I am happy even if it is a small amount of money because I can afford to support my livelihood for a while,” she said.

The 36-year-old lives in Battambang province’s Banan district, Cheng Meanchey commune, and lost four hectares of paddy rice and corn during the floods. She is hopeful that the remaining two hectares of crop will be harvested soon, giving her some additional income.

Vanny said local authorities had provided some food and assistance to families affected by the flooding, but she did not receive this aid because she was not at home the day it was distributed.

“Yes, there was transparency when villagers received money because they came to collect it themselves at Wing,” he said, referring to the popular money transfer service.

He said poorer families were still receiving IDPoor payments from the government, adding that authorities were working with local groups to identify additional vulnerable families.

Khun Sokha, spokesperson at the NCDM, declined to comment because he had not read the final report and statistics about the flooding.

Thousands of households and farmland hit by flooding in northwest 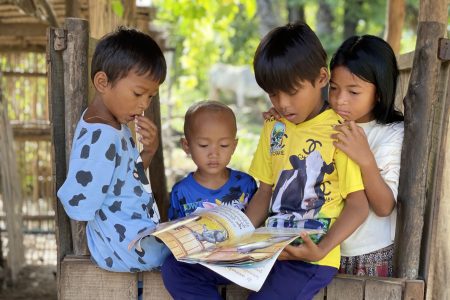 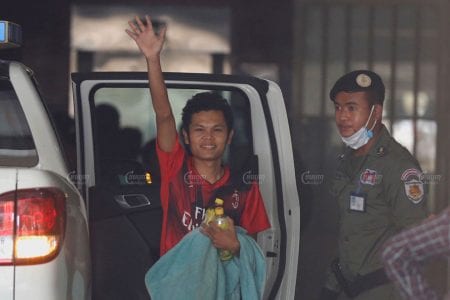 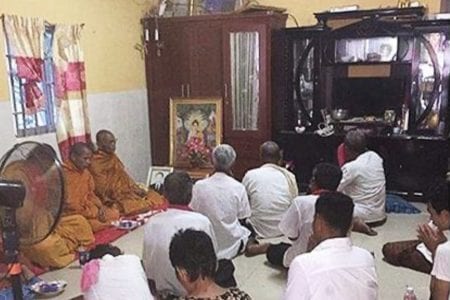