An incitement verdict related to Moscow-based RT News’ sex-trafficking documentary was reviewed in the Appeal Court on Friday.

The documentary, “My Mother Sold Me,” told the story of three young girls who were supposedly sold for sex by their mothers.

Rath Rott Mony, who was credited as being a producer but maintains that he was merely a translator, was found guilty of incitement to discriminate and sentenced to two years in jail in June for his involvement in the film.

On Friday, Rott Mony once again told the court that he was not a producer. He was paid $120 a day to help the visiting journalists, he said.

His lawyer, Sam Titseyha, added that Rott Mony did not have the training to be a producer.

“My client did not have the ability to produce a sex-trafficking documentary,” Titseyha said.

Appeal Court prosecutor Chea Meth, however, said that despite the defendant’s denials, Rott Mony had offered no evidence that would point toward his lack of involvement in the documentary’s production.

In June, Ekaterina Yakovleva, the head of RT’s documentary department, sent a letter to the Cambodian Embassy in Moscow vouching for Rott Mony.

Yakovleva said Rott Mony had worked as the Russian crew’s local fixer and interpreter, while the film was edited by a team solely made of RT personnel.

The documentary drew immediate government criticism upon its release in October last year as destroying Cambodia’s culture and reputation, leading Rott Mony to flee the country and Interior Ministry spokesman Kheiu Sopheak to say he “will not be free.” Rott Mony was extradited from Thailand in December. 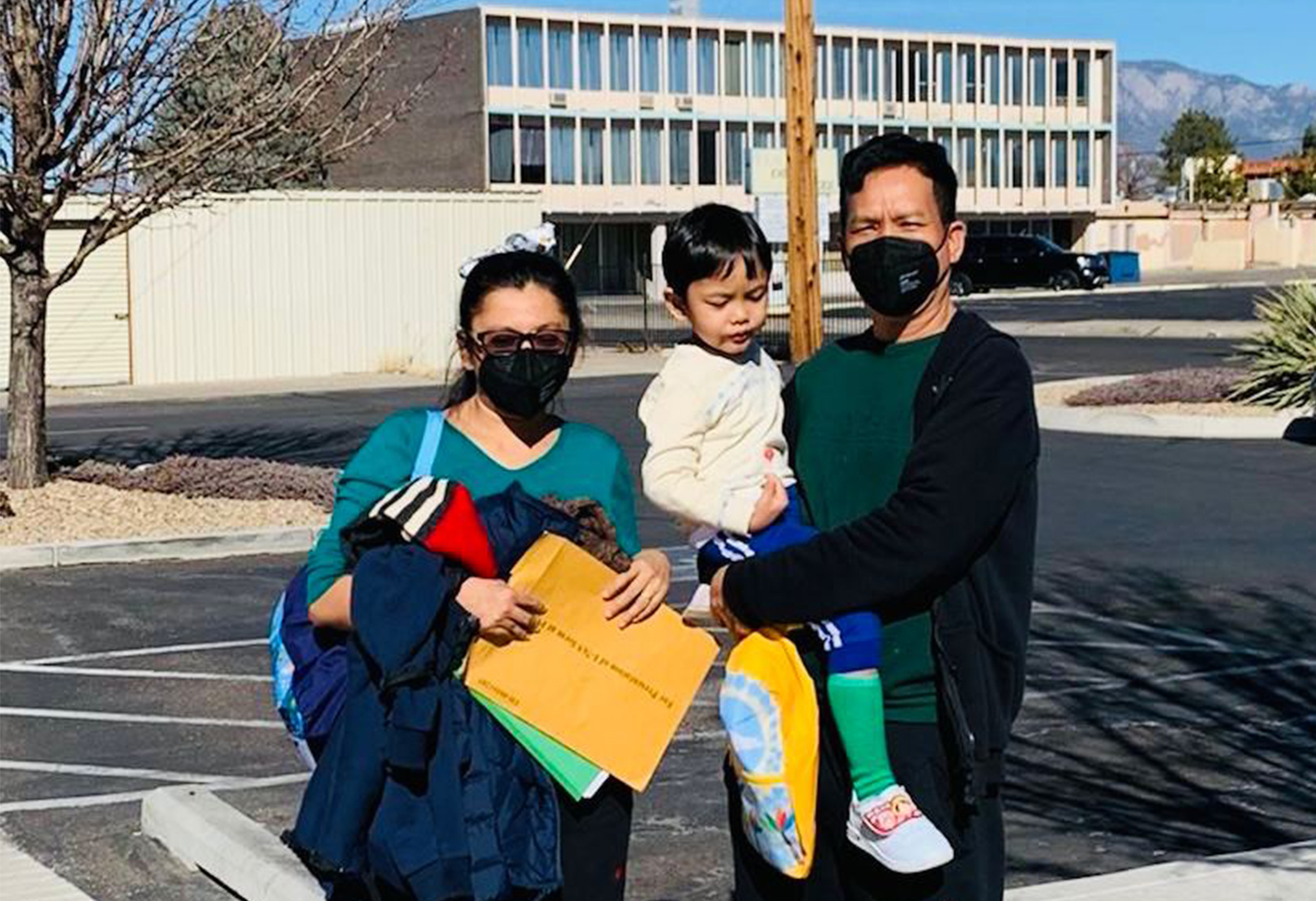 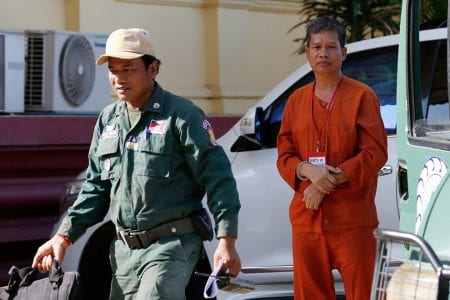 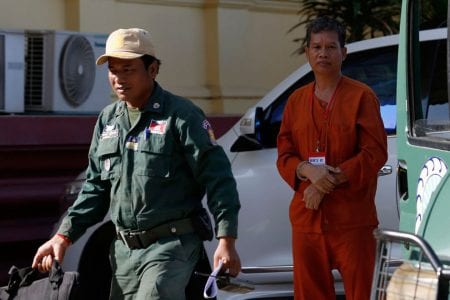