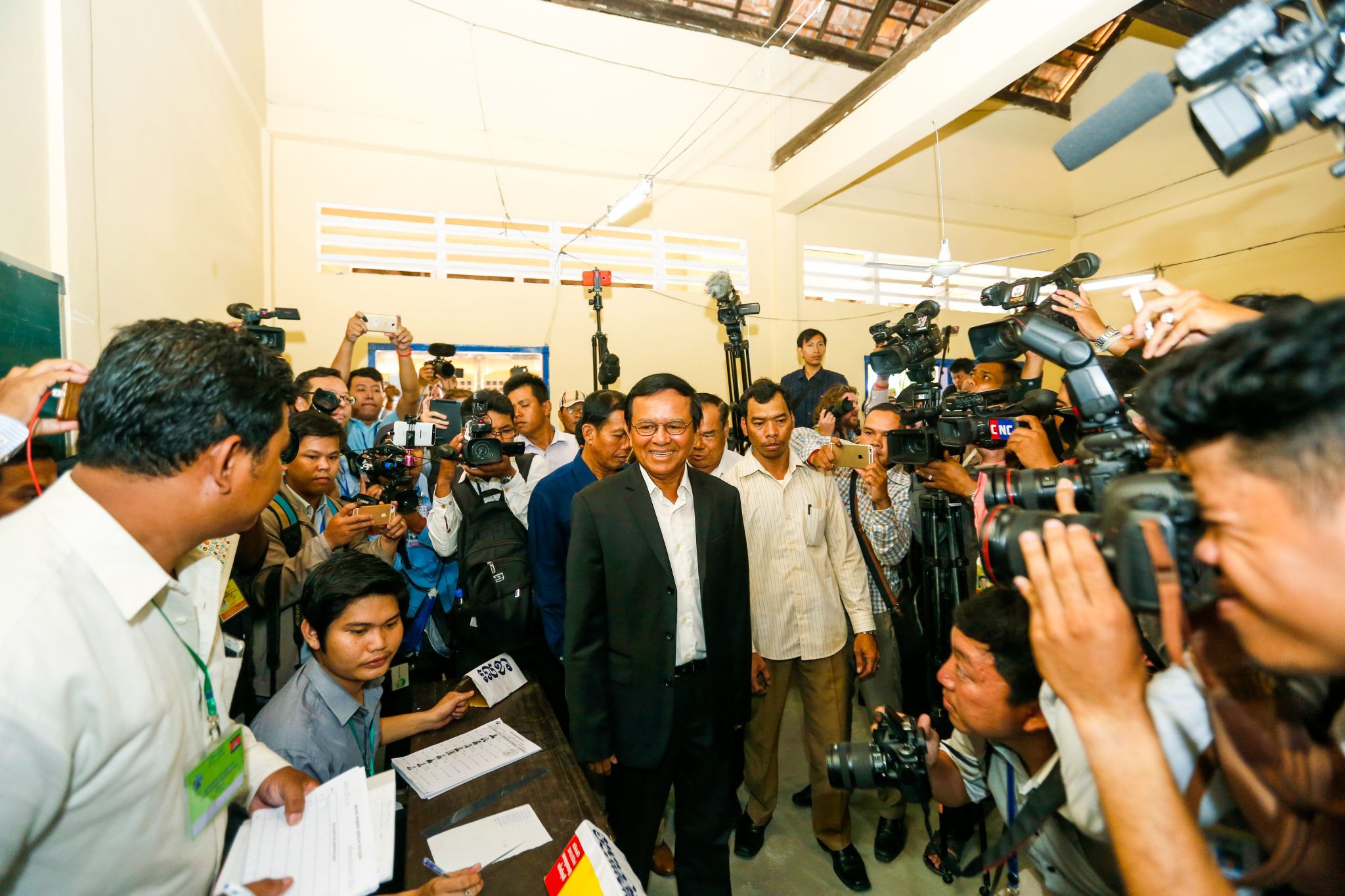 “I think that there was the intention of threatening a journalist. Whenever there is political tension, journalists have also faced extra challenges, especially threats not to unveil true information,” Vichar said. 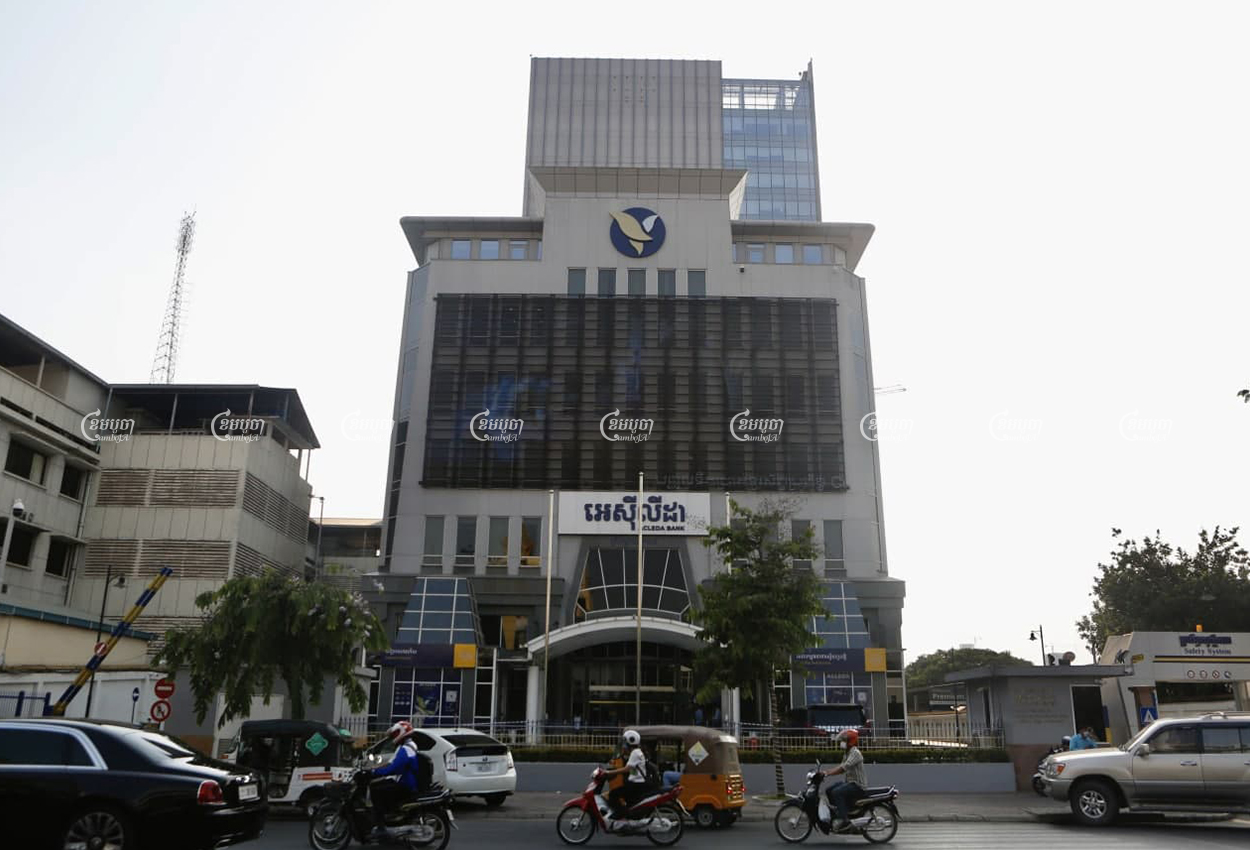 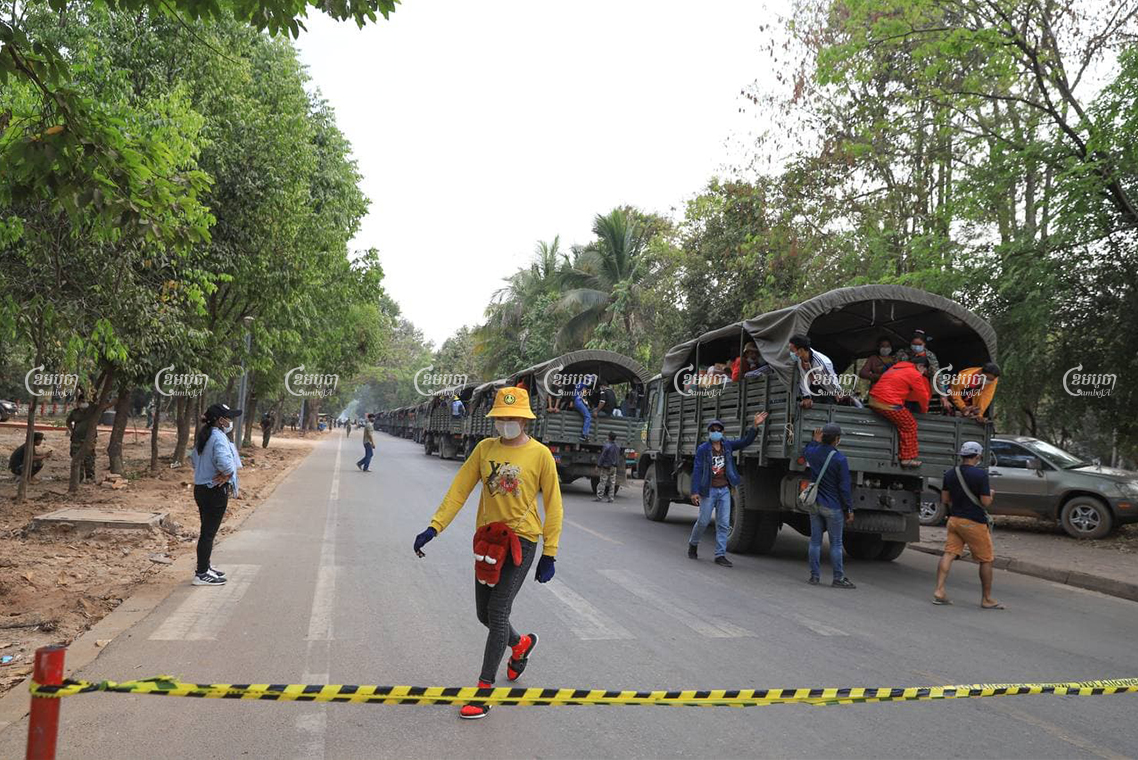 Cambodian authorities are monitoring travelers across the country, including checking their body temperatures, as the February 20 community transmission cluster registered almost 550 positive cases. 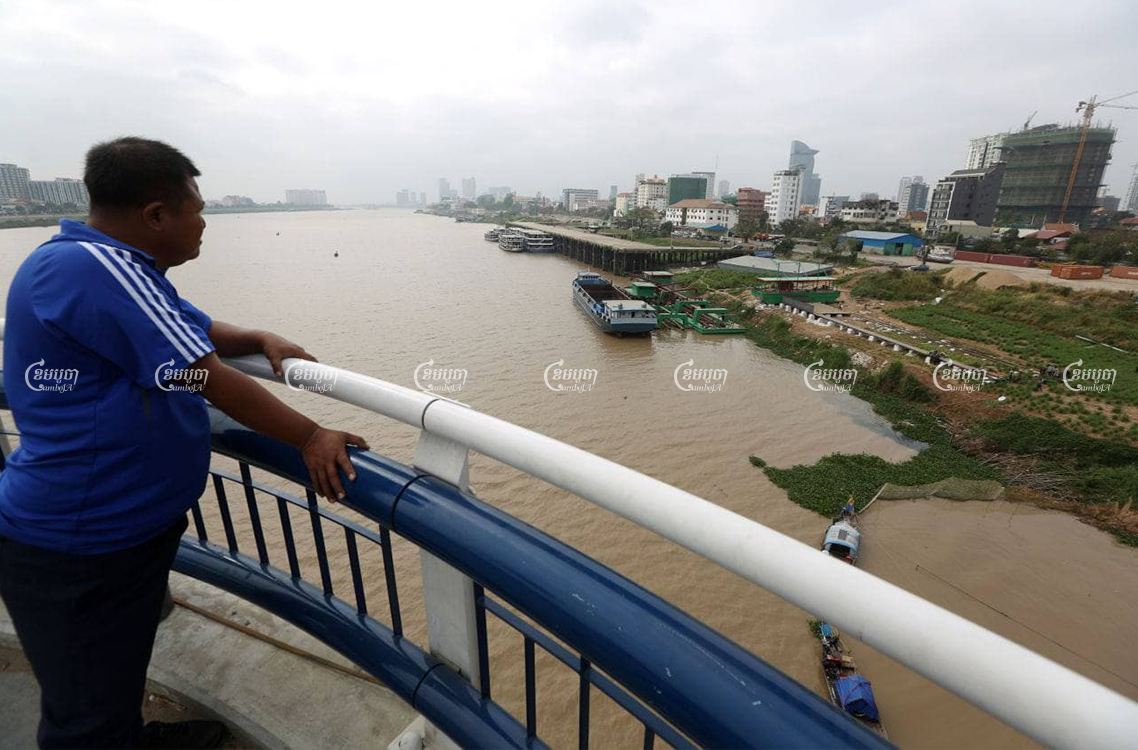 The Chinese development firm set to change the face of Phnom Penh’s northern riverfront is under investigation over claims it attempted to sell off tens of millions of dollars’ worth of land it leased for the development – a potential breach of its contract, an official said. 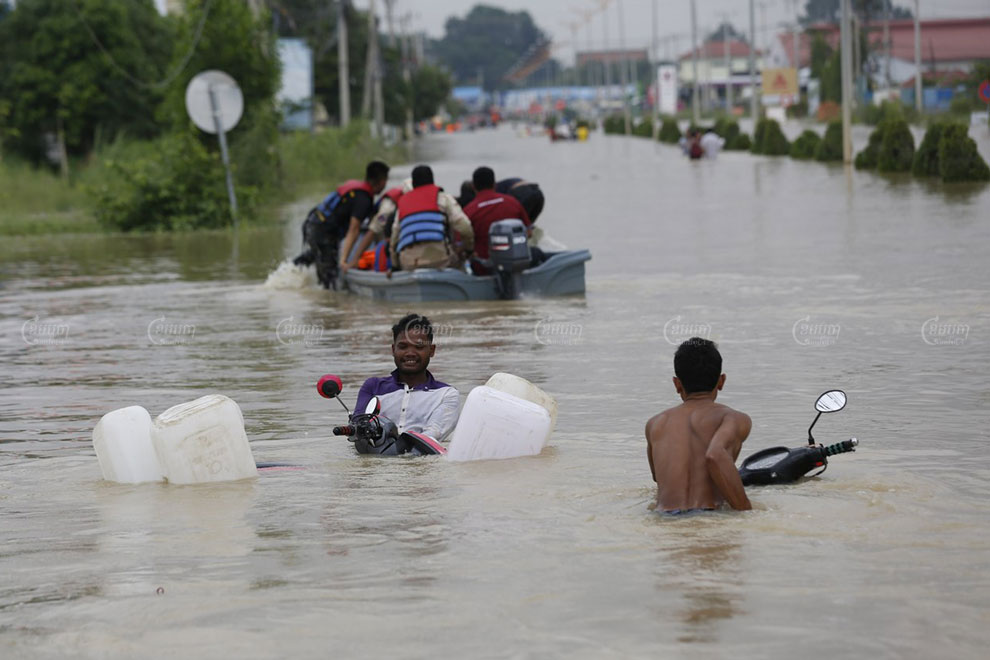 More rain is expected this weekend when a tropical storm arrives in Cambodia, worsening floods that have already killed 18 and forced more than 25,000 people to evacuate to higher ground in 19 provinces since early October, according to the National Committee for Disaster Management.