Prime Minister Hun Sen on Tuesday warned he would take legal action against any political party that uses the removal of people living within the Angkor Archeological Park as a campaign issue ahead of next year’s elections.

Hun Sen said thousands of families living in the protected area will need to be relocated to ensure the sustainability of the World Heritage Site. The government will compensate each family by giving them 600 square meters of land elsewhere.

“I would like to call on political parties not to use what [I am] doing as a weapon to attack me to gain support in the next election,” he said.

“I understand you guys always do this before elections but then you have to understand that if I take legal action against you it can’t be regarded as politically motivated,” he added.

According to the prime minister, nearly 2,000 families have agreed to relocate from the area, which is protected by UNESCO.  They will be moved to Banteay Srey district’s Run Ta Ek village.

Thach Setha, vice president of the opposition Candlelight Party, said the government is worried because the issue is sensitive.

“What is important is finding a solution for the people, and that is the government’s responsibility. If the government provides a proper solution, there is nothing to be afraid of,” he said.

However, Setha said Hun Sen’s comments are yet another political threat ahead of next year’s elections.

“It shows that the political climate of the upcoming elections will not be free for political parties,” he said.

Members of the Candlelight Party vowed to push for democracy and fight injustice during a ceremony at Angkor Wat in Siem Reap province last week, at which the party also agreed on its core principles ahead of the upcoming polls.

In the June commune elections, the CPP won 1,648 out of 1,652 commune chief positions, with the Candlelight Party taking just four.

Meanwhile, dozens of commune councilors and members of the Candlelight Party face ongoing court cases, including its vice president Son Chhay,  who faces charges of defamation brought by the ruling Cambodian People’s Party (CPP) and the National Election Committee.

One of the people being moved from the Angkor area, Lun Long, said he had been made to exchange the three hectares of land he occupied in the archaeological park for 600 square meters.

“We did not want to leave, but they say this is a conservation area, so we cannot resist,” he said.

Sous Narin , a monitoring officer for rights group Adhoc in Siem Reap, said while people living within the heritage site can’t get land titles, in the past if they’ve voted for the CPP they’ve been allowed to sell their property.

“They are promised the transaction will be facilitated if they vote for the CPP,” he said. 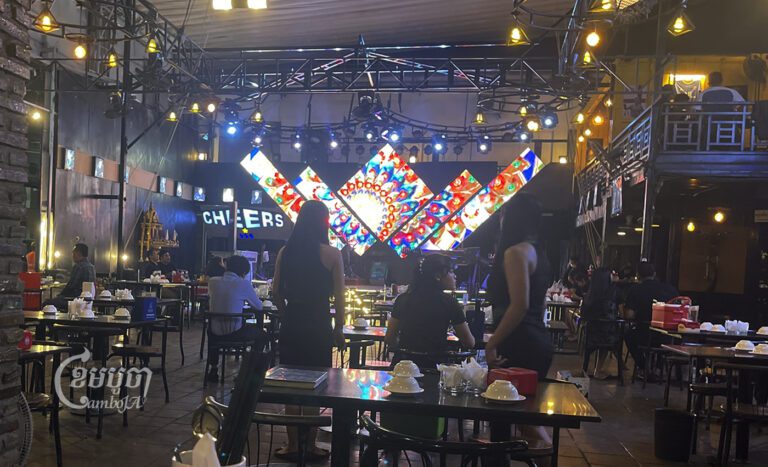 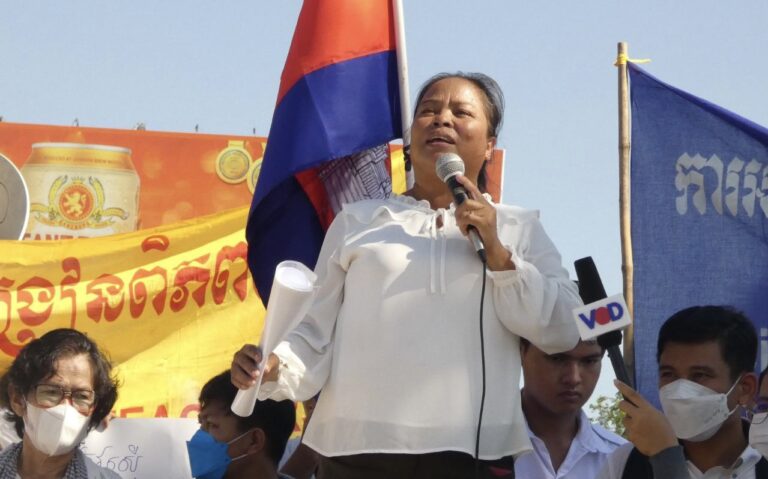 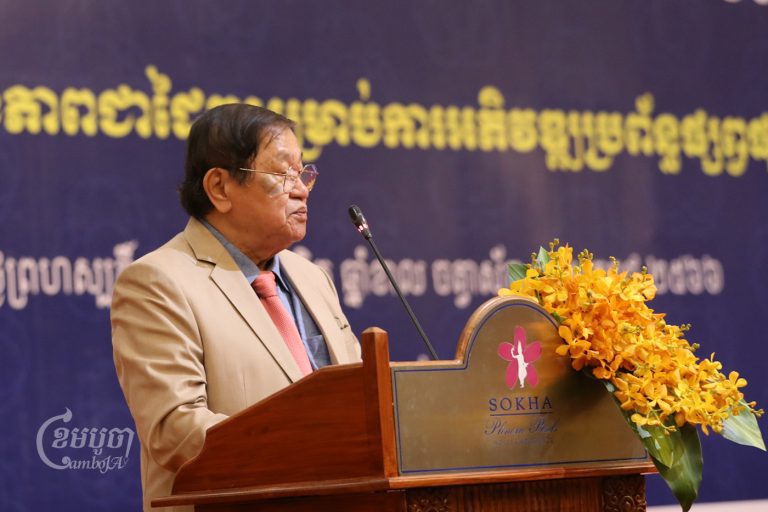