There were 183 reported cases of online child sexual exploitation and abuse in the first seven months of the year, an increase from the previous year but likely still much lower than the actual number of cases, according to child protection NGO Action Pour Les Enfants.

‘’To date, cases of online sexual exploitation are still increasing, and it concerns us a lot. Especially where explicit pictures of children are being produced and shared on different platforms,” said Samleang Seila, the group’s country director.

Despite a five-year National Action Plan to prevent online child sexual exploitation launched a year ago by the Cambodia National Council for Children (CNCC), children are still at at high risk and Seila says a lack of digital literacy compounds the problem.

This year has also seen an increase, with 183 cases reported between January and July alone, compared to 140 in the same period last year.

‘’I believe more cases are happening than the number of cases we receive. Sometimes victims do not report to the authorities or child service protection providers for different reasons including fear and stigma,” he said.

Seila said only 50% percent of reported cases are solved as it is hard to identify predators and collect evidence for prosecutions. However, over 80% of explicit pictures of children are deleted with the cooperation of tech companies.

‘’We urge the government to pay more attention to punishing those who commit these illegal acts. If they don’t, the situation is going to get worse than it is now,” he said.

Sambath Sokunthea, deputy secretary of the CNCC, also called for urgent action to be taken.

‘’Children who experienced this abuse have been affected both physically and mentally. They are likely to feel overwhelmed and are more likely to be depressed and frightened,” she said. ‘’So, we need to address this issue promptly as cases are increasing.”

Sixty percent of Cambodian children who participated in a survey conducted by the CNCC in 2020 felt that there was a significant risk of sexual exploitation when they’re online including being forced to produce and distribute sexual photographs and grooming.

Benjamin Wildfire, child protection specialist at UNICEF Cambodia, told CamboJA that besides the five-year National Action Plan, the government and its partners should prioritize strengthening the capacity of law enforcement and the judiciary to perform victim-focused investigation.

‘’The government should also increase cooperation with tech companies because they have a particular role to play in creating safer and age-appropriate online environments where children can benefit from all of the advantages of the internet while being protected from harm,” he said.

‘’And most importantly, they [tech companies] need to utilize the standard process for removing child sexual abuse materials…. UNICEF is working across these areas, supporting the Government of Cambodia,” he added.

There were almost 13 million social media users in Cambodia as of this year, accounting for 73,9 % of the population, according to a report released by DataReportal. Facebook is the most popular networking site in the country and has 11,60 million users, even though officially it only permits users 13 and older to use the site.

Meanwhile, the cybercrime law aimed at preventing child exploitation online has been in draft form since 2013 and has yet to be passed due to a debate over its wording. 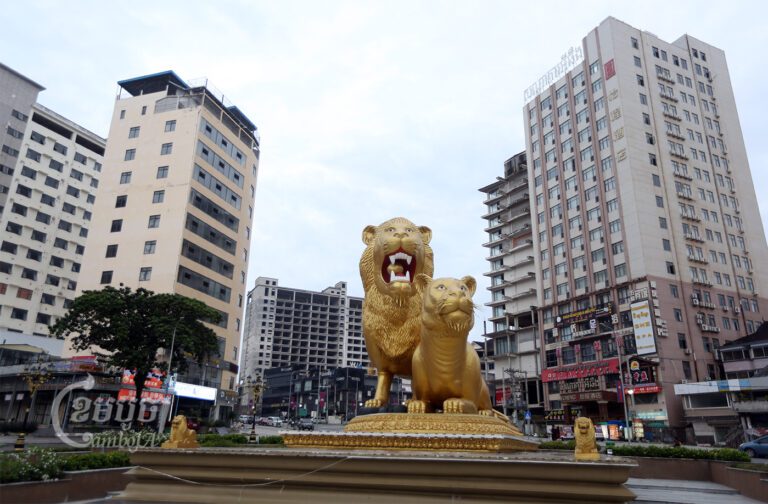 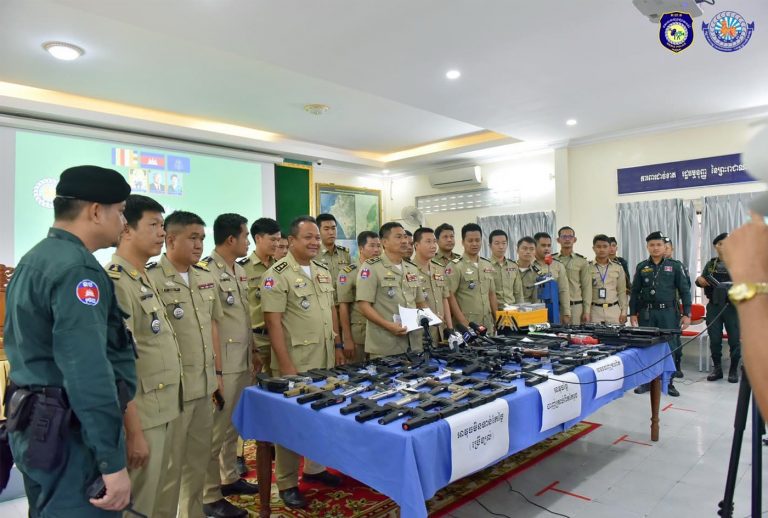 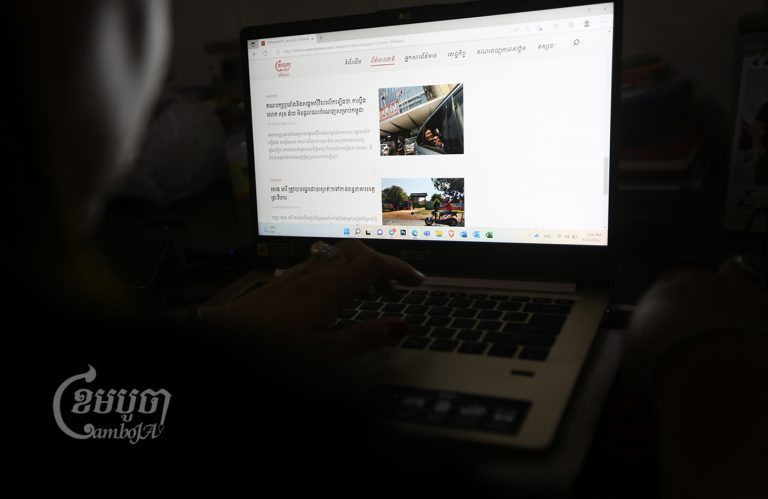