Authorities tracking down travelers who shared flight with coronavirus patient

The Health Ministry has been tracking down travelers who shared a flight with the country’s first coronavirus patient and testing them for the novel virus.

Ly Sovann, ministry spokesman, said several passengers on the flight that brought Jia Jianhua, 60, from China’s Wuhan city to Sihanoukville on Jan. 23 have been put under observation.

“We found some passengers who flew with the coronavirus patient and some people who stayed with him, but they did not have symptoms of the coronavirus,” Sovann said.

He would not specify how many passengers were on the flight.

Jia remains separated from his three family members and other patients in the Preah Sihanouk provincial hospital where he is being treated, but his condition is fine, Sovann said.

As of 5 p.m. Tuesday, Jia remained the only person in Cambodia who had tested positive for the virus, he said.

The virus is thought to have originated from Wuhan. The World Health Organization’s latest situation report from Tuesday has confirmed 4,593 cases worldwide and 106 deaths.

Chea Aun, secretary of state at the State Secretariat of Civil Aviation, estimated that “more than 3,000” Chinese nationals from 16 places in China, including Wuhan, arrived in Cambodia ahead of Jan. 23, when flights out of Wuhan were canceled, but he would not be more specific about the timeframe of the arrivals.

Thermal scanners have been placed at the country’s three international airports to check passengers for fevers, he added.

Meanwhile, the Labor Ministry has delivered thousands of masks for workers at garment factories, it said. 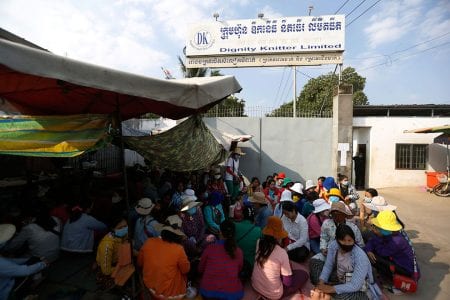 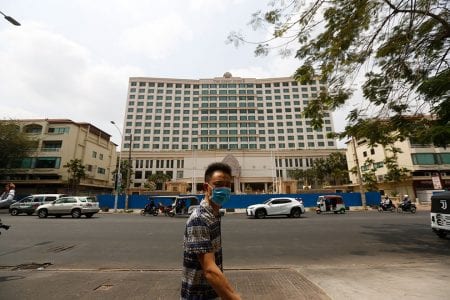 Coronavirus cases in Cambodia climb to 24 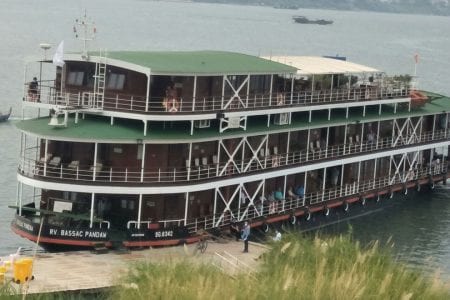 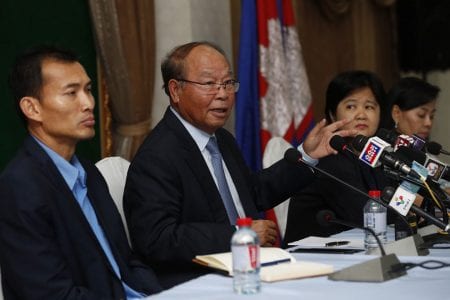