The number of confirmed coronavirus cases in Cambodia has climbed to 86, including a cluster of 29 French tourists in Preah Sihanouk province, according to the Health Ministry.

Two Cambodian translators also tested positive alongside the French tourists, while two further cases — one in Kampong Cham and the other in Koh Kong province — were also detected as of 10 a.m. Monday morning.

The French tourists had arrived on March 18 and planned to leave Preah Sihanouk on Saturday, the ministry said. However, after testing positive, they were quarantined in their hotel. Five tourists in the group tested negative.

Two of the 86 coronavirus patients in Cambodia so far have recovered, including a 65-year-old British woman who was on a river cruise. No deaths have yet to be recorded.

“We are prepared to cooperate with the Chinese expert doctors to treat and prevent Covid-19 in Cambodia,” Bunheng said, referring to the disease. Cambodians should not be scared but should be careful about cleanliness, he said. 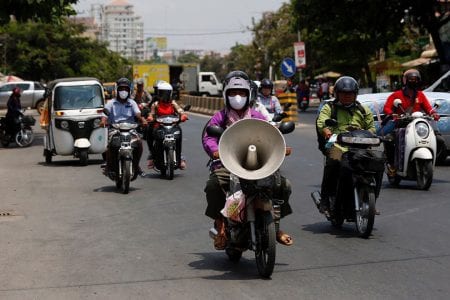 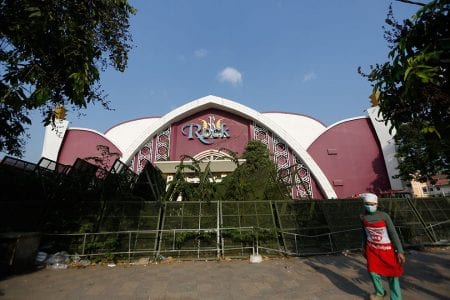