Implementation of Cambodia’s controversial National Internet Gateway (NIG) has been postponed, according to a Tuesday announcement from the project’s overseeing ministry.

The sub-decree that laid the basis for the gateway, which calls for the total re-routing of all the kingdom’s internet traffic  through a single, state-controlled point, was approved last February. The order was due to come into effect on Wednesday this week.

From its initial announcement, the project had garnered criticism from local and international civil society groups over concerns it would be used to censor online speech and enhance surveillance techniques already being used to target dissent.

Liv Sophanarith, the under-secretary of state for the Ministry of Posts and Telecommunications, said the postponement of the gateway was not due to these criticisms but rather because of the effects of COVID-19 and the lack of supporting infrastructure.

“The ministry decided to postpone the implementation of [the gateway] without setting a specific time until the new notification,” he said. “It is not only for NIG but some works are also postponed.”

The Ministry of Foreign Affairs also issued a release Tuesday stating the decree is intended to facilitate and manage internet connections, while strengthening national security and tax collection.

The ministry denied the gateway would lead to state tampering with or surveillance of digital communications but said the government would follow the model of different countries that already have internet gateways, though it didn’t mention any specifically.

The ministry release also stated the government will separately prepare a bill on personal data protection as soon as it concludes drafting a law on cybersecurity. Sophanarith said that the draft law is now in the hands of the Ministry of Interior.

He also said  a ministry working group is in the early days of studying the personal data protection elements.

The internet gateway sub-decree would require operators or internet service providers [ISPs] to provide monthly, quarterly and yearly reports to the government. The sub-decree also grants the government the right to monitor a company’s infrastructure and equipment.

“This allows operators to cooperate with authorities to cut off any connection that affects national revenue, violates social order, national security, safety and traditions and culture and to crack down on any illegal connections,” the sub-decree reads.

UN human rights experts on February 1 had urged Cambodian authorities to halt the planned implementation of data surveillance legislation, highlighting that the sub-decree permits the government to monitor internet activity, as well as intercept and censor digital communications.  The sub-decree also allows the government to collect, retain and share personal data of users. The rights experts said the proposal is repressive and further undermines privacy rights and democratic freedoms in the country.

According to the UN, the legislation will also allow authorities to arbitrarily switch off internet access or block certain websites or domains.

The UN rights workers last year wrote to the Cambodian authorities asking them not to proceed with implementation of the legislation until rigorous human rights safeguards were implemented.

“To open up to such wide-ranging control could result in the backsliding of innumerable human rights protections and guarantees that have been achieved over the preceding decades – and once the genie is out of the bottle it is very hard to be contained again,” the experts said.

They have since requested Cambodian authorities suspend implementation and work with international human rights mechanisms and in-country UN workers to bring the legislation into line with human rights protections.

Chak Sopheap, the executive director at the Cambodian Center for Human Rights, said the government’s reassurances it would not use the law for greater rights restrictions were unconvincing. Sopheap said the state had offered nothing to assuage concerns pertaining to the establishment of the gateway, while recent years have seen growing state intolerance of criticism and dissent.

“Online expression has been increasingly monitored and restricted, resulting in critical voices being heavily targeted for their lawful and legitimate expression,” she said. “The threats the gateway represents will only be eliminated with the unconditional repeal of the NIG sub-decree.”

Sopheap said the government’s aim to establish laws on personal data protection should include consultation from key stakeholders, including civil society organizations and relevant experts, to guarantee the country’s international human rights obligations. 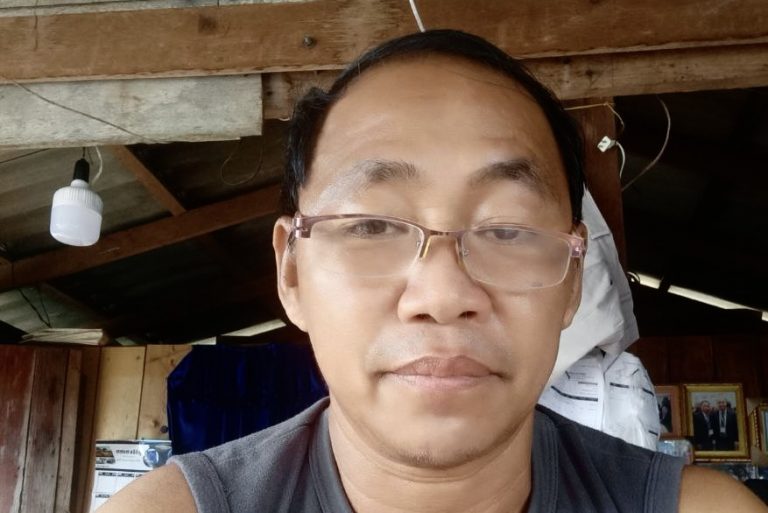 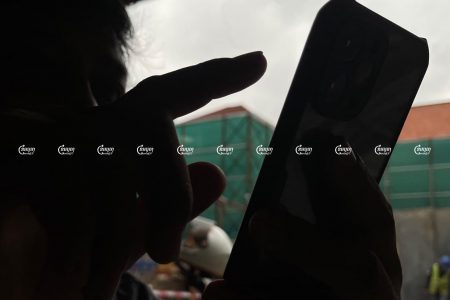 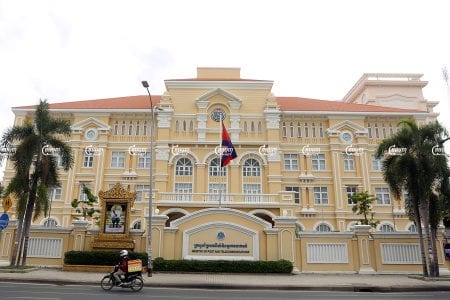