The Cambodian government and companies behind the Lower Sesan 2 Dam project should reassess and renegotiate resettlement and compensation for affected indigenous and ethnic groups, Human Rights Watch urged this week.

In a 137-page report released Monday, the New York-based rights group outlines the extent of the dam’s impact on communities and argues that the Cambodian government and companies failed to properly consult them.

The massive hydropower dam displaced nearly 5,000 people, many of whom were indigenous minorities that had lived in the area for generations, and impacted tens of thousands more. As documented by researchers and villagers themselves, the dam has led to a steep drop off in fish catch, affecting the primary livelihood for many in the area.

The group said in a statement that many of those displaced “were coerced into accepting inadequate compensation for lost property and income, provided with poor housing and services at resettlement sites, and given no training or assistance to secure new livelihoods.”

“The Lower Sesan 2 dam washed away the livelihoods of Indigenous and ethnic minority communities who previously lived communally and mostly self-sufficiently from fishing, forest-gathering, and agriculture,” noted Sifton.

Futh Khoeun, a villager from Sre Kor village, saw his village disappear into the dam reservoir when the floodgates were closed in 2017. He told CamboJA that about 70 percent of his neighbors agreed to buyouts or relocation to a site provided by the company, but that he and others have yet to agree to anything.

“I want a land title in the new village first before accepting that house because I am afraid they will cheat and trick me,” he said. “We [the remaining families] want $15,000 compensation for each family because it is affecting our land, ancestor and culture.”

Khoeun said he moved on his own to a location near his old home, which was flooded by the dam. And, as is detailed in the report, Khoeun said many felt pressured to accept the terms offered to them — though they had little faith in them.

“We are afraid that they will change their mind when we agree to accept, we want something fair from all parties,” he said.

Environment Ministry spokesperson Neth Pheaktra ​could not be reached for comment.

Phay Siphan, government spokesman, refuted the claims made in the report, calling them false accusations.

“[They] don’t understand the real situation of that because the government has a policy to reduce poverty in the country and we think about those indigenous and victim groups that’s why they get compensation such as a home as a modern village for them,” he said.

“We don’t want them to live far away in the forest, we want to provide them living in [a central area] that  can access education, health care, electricity which can help them to make other business rather than only fishing,” he said.

Completed in 2018, the dam is 39 percent owned by Royal Group and 10 percent owned by Vietnamese companies. But it is 51 percent owned by the Chinese state-owned Hydrolancang, and is part of Beijing’s ambitious Belt and Road Initiative. Chinese government banks provided most of the financing, reportedly budgeted at approximately US$800 million, according to the report.

Sifton said “the Chinese government needs to drastically reform Belt and Road infrastructure development financing to prevent abuses in other projects undertaken in countries like Cambodia.”

The Chinese embassy in Phnom Penh did not respond to email requests for comment.

Experts say that the dam is contributing to decreases in fishery yields across the entire Mekong River system.

Ham Oudom, a consultant for natural resource governance on the Mekong River, said that the closure of a portion of the Sesan River has decreased fish production in Mekong basin by an estimated 9.3 percent by blocking fish pathways.

“It also affects the migration of fish back and forth to the Tonle Sap Lake as well,” he said. “We saw a ladder being built on the sides of the dam to allow the fish to move up, but we have very little data, we do not have information on the amount of fish moving through the canal to the top.”

He said the dam also blocks the flow of silt from upstream to downstream which is needed to fertilize agricultural crops downstream.

Oudom noted that rights groups and environmentalists warned long before the dam was constructed about its impacts on communities, but the government assured that it was mitigating against any negative effects.

“For example, they have prepared a budget package to improve the social economy and livelihood of rehabilitated people in the community, so we need to monitor how efficiently they implement the project,” he said. 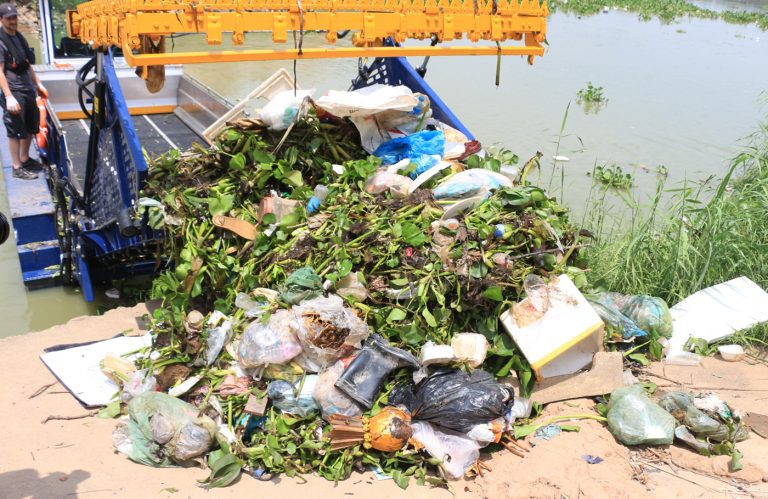 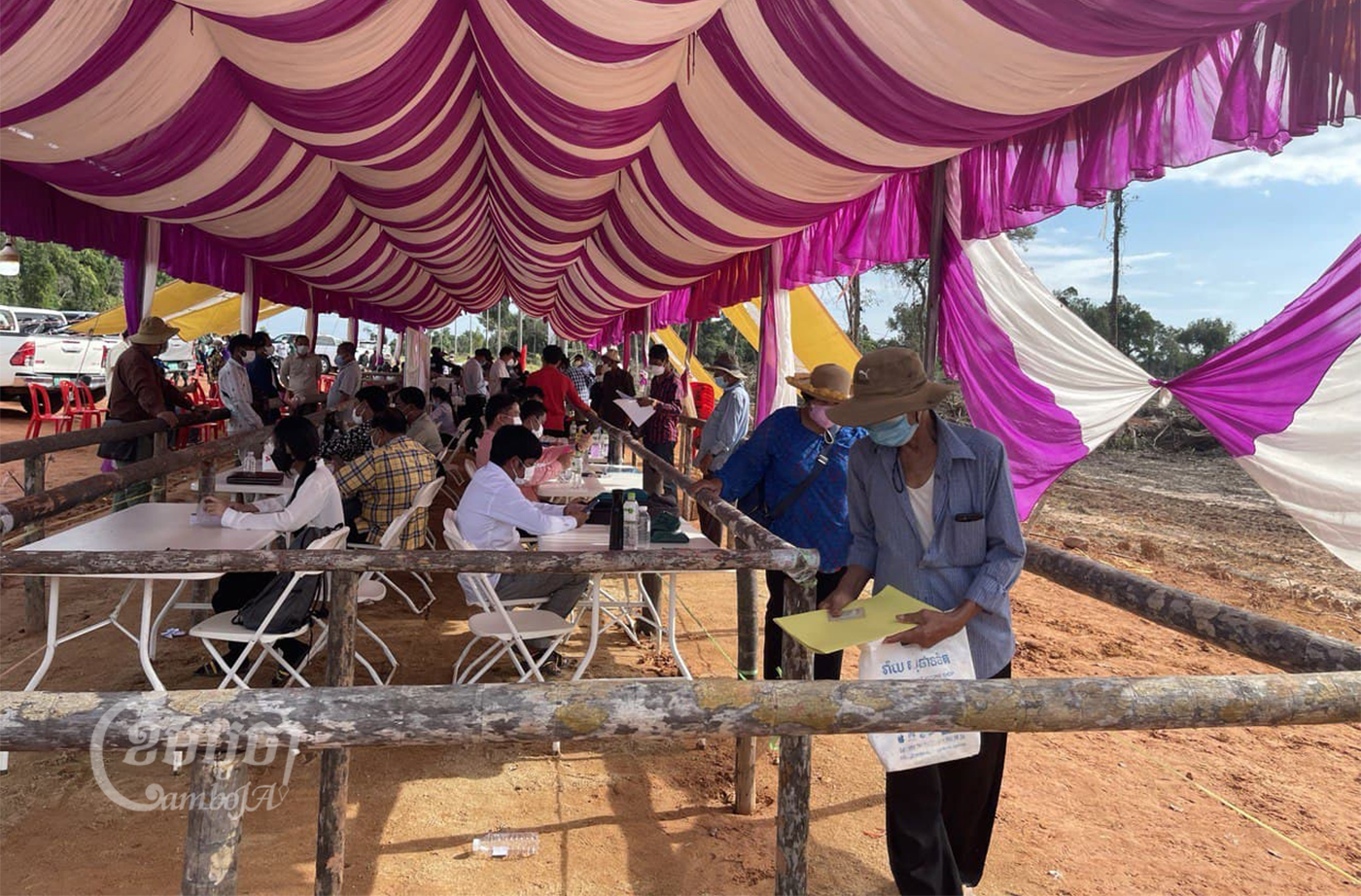 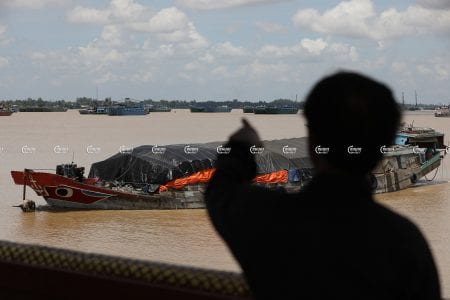 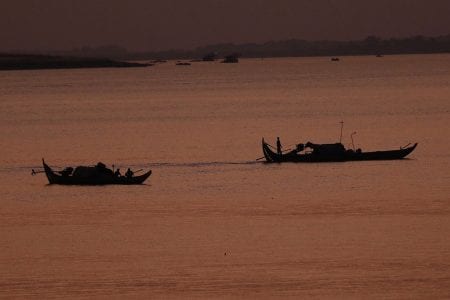