A new report examining the participation of women in politics within a single-party Cambodian state has found that male violence remains a key barrier to entry.

Despite the otherwise major shifts in the political landscape under the ruling CPP, the latest research on female political engagement conducted by the Committee for Free and Fair Elections in Cambodia (COMFREL) yielded similar findings as in the past in regards to violent threats and retaliation against female political candidates. The COMFREL data released Thursday analyzed four types of violence keeping women from political activities, including both physical and psychological abuse, sexual harassment and economic pressure.

Sonket Sereyleak, the education and gender coordinator of COMFREL, said the study was intended to test if women are still willing to participate in politics despite conditions that have “changed drastically from positive to negative” since 2018 and the dissolution of democratic opposition.

“The opposition had no chance to participate as the democratic space narrowed,” she said. “We want to know in such a situation whether there are still women who want to participate in politics, while also we want to learn from the form of violence against women in politics. … We hope the political parties will give a chance for women to equally participate in the upcoming election.”

Most of the violations studied by COMFREL came from other political candidates, but police officers and other public authorities also made up a major portion of the incidents reported.

Violence against lawmakers and female commune chiefs is found in all parties, the study read, but especially for those in the remaining political opposition.

The study was not conducted at a nationwide level and included only 100 subjects, mostly women, and 11 experts in Phnom Penh and in the provinces of Kampong Chhnang and Battambang.

However, the survey shows that despite restrictions on freedom of expression, including the closure of some independent media outlets, intimidation of civil society activists and the dissolution of the CNRP, as well as the ongoing COVID-19 outbreak, more than 85 percent​​ of respondents said they are willing to participate in political activity for the upcoming elections of 2022 and 2023.

However, the COMFREL report also acknowledged a culture of silence complicates the accurate study of political intimidation of women.

“Some women do not dare to show or report violence or discrimination against them in the party because they are fear of harming the image of party and their own dignity,” the report said. “As a result, women may be barred from joining or continuing their participation in the party.”

According to the report, the number of women elected from the 2013 election through the 2018 election, the first since the opposition CNRP was forcibly dissolved after court order, has been steadily declining. The proportion of female candidates is also small, at 25.25 percent of the whole.

Still, the number of female lawmakers has increased overall in the past two decades, from 6 percent to 21 percent. The level of female senators has stagnated at 14 percent in that same time.

Sin Chan Pov Rozeth is the former chief of O’cha commune in Battambang province. She was ousted due to the dissolution of the CNRP in 2017 and told CamboJA she has faced various forms of intimidation during her political career.

“In the past, I received threats on social media and death threats. I filed a lawsuit, but it was ignored,” she said, adding that she is not interested in joining any political parties for the upcoming elections. “These are barriers to women’s participation in politics. Even now that I have been fired as an elected commune chief, there are still threats and harassment.”

Prok Vanny, representative from Grassroots Democracy Party (GDP) said her organization is getting proactive to support political participation for women, especially for the next commune election.

“We already have female leaders in the party’s steering committee, and we are ready to provide training sessions to women,” she said, noting the lopsided split of political power in Cambodia made things difficult for women. “We note that other parties besides the ruling party, cannot do anything. Some women who serve as civil servants are afraid to join with other parties while women lack financial support.”

Data from the Ministry of Women’s Affairs shows women make up just 8 percent of city and provincial governors. As of 2020, women made up 41 percent of civil servants and held 26 percent of higher-level positions ranging from deputy office directors to directors general.

Kim Siphat, the ministry’s secretary of state, said her office is working to promote gender equality in the political system but acknowledged that the biggest barriers come from men.

“We have cooperated with both international and local civil society organizations to promote women,” she said. “But this cannot go fast because, based on the research, we found that the change in men’s behavior is the main point to support women to political participation.

“Siphat said the ministry will continue to cooperate with all partners and civil societies to increase the number of women in the upcoming commune election. 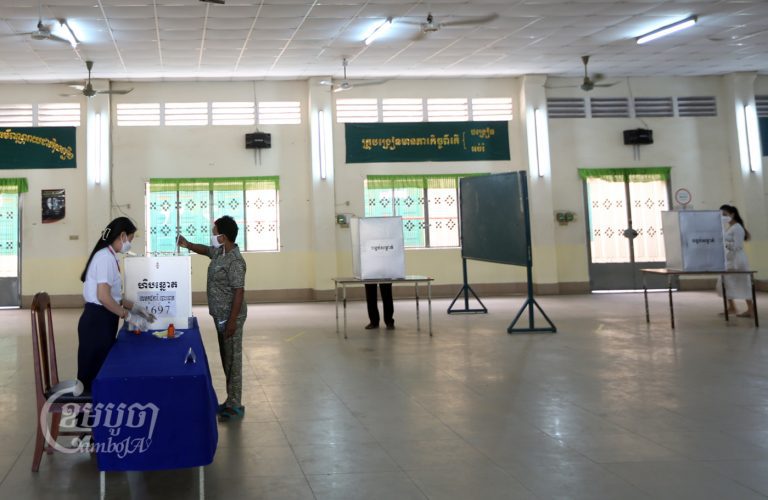 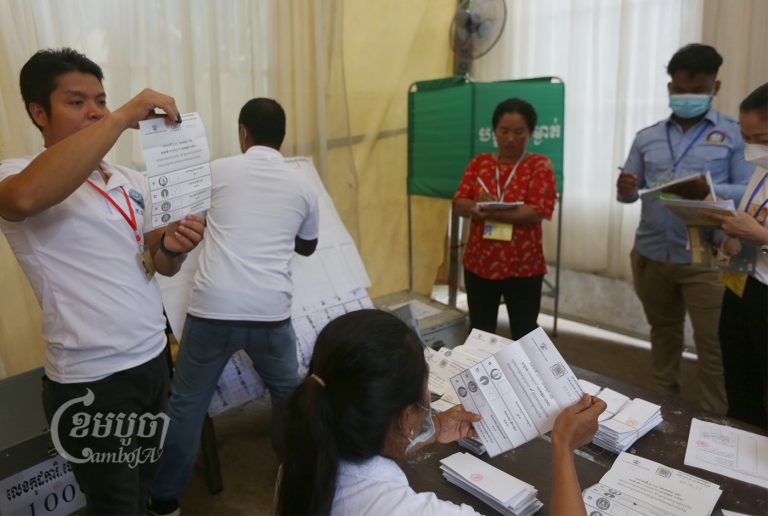 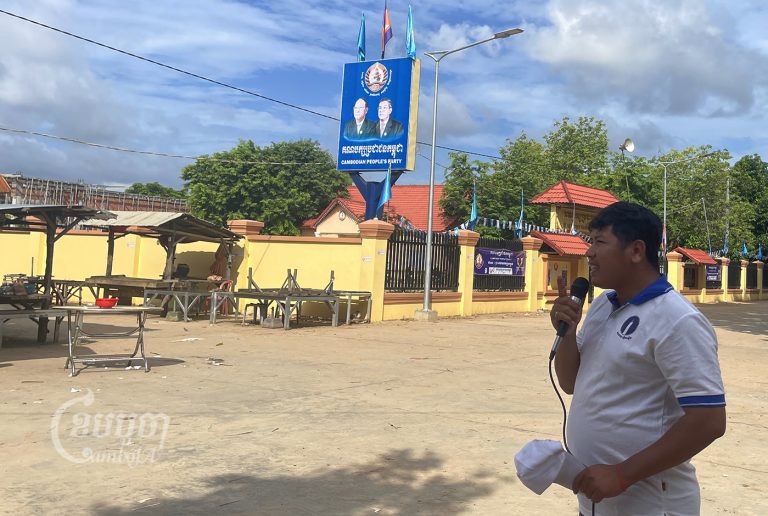