As Phnom Penh students embraced public buses, the pandemic brought the service to an abrupt stop 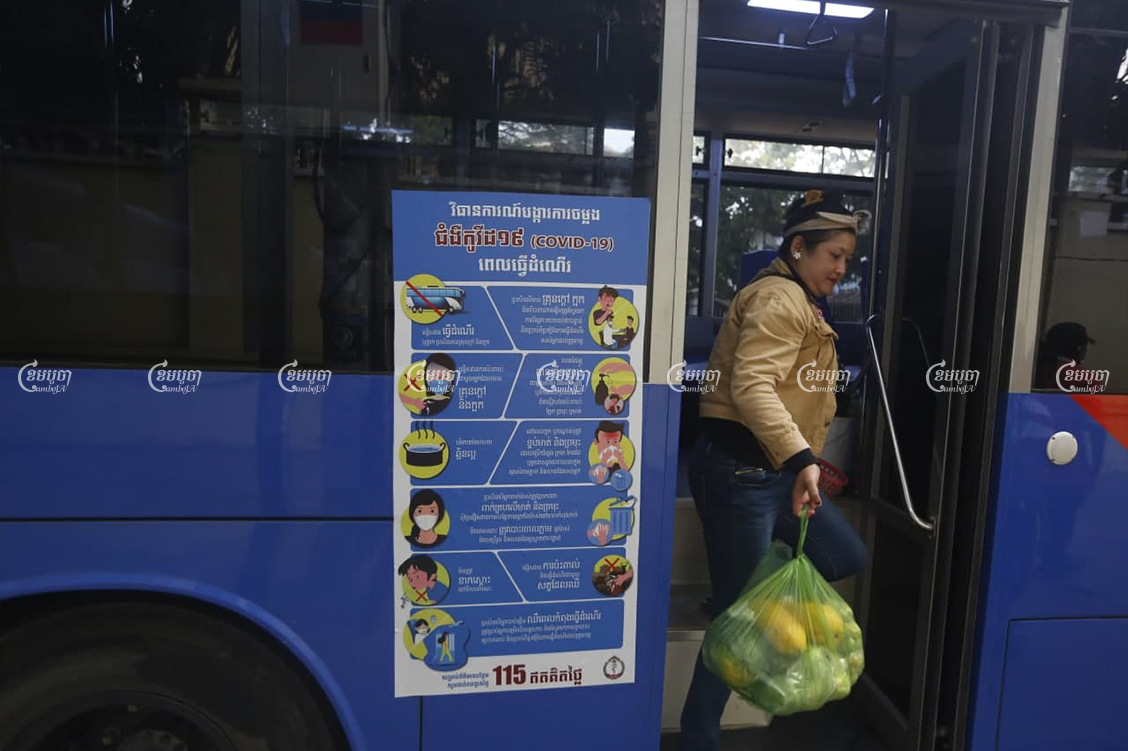 Every morning, Tha Mengsrean would leave his home at 5:35 a.m., walk around 200 meters to the bus stop and take the 5:40 bus to Bak Touk High School. The 17-year-old student took the bus from his home in Chroy Changvar district in northeast Phnom Penh to Prampi Makara district daily. 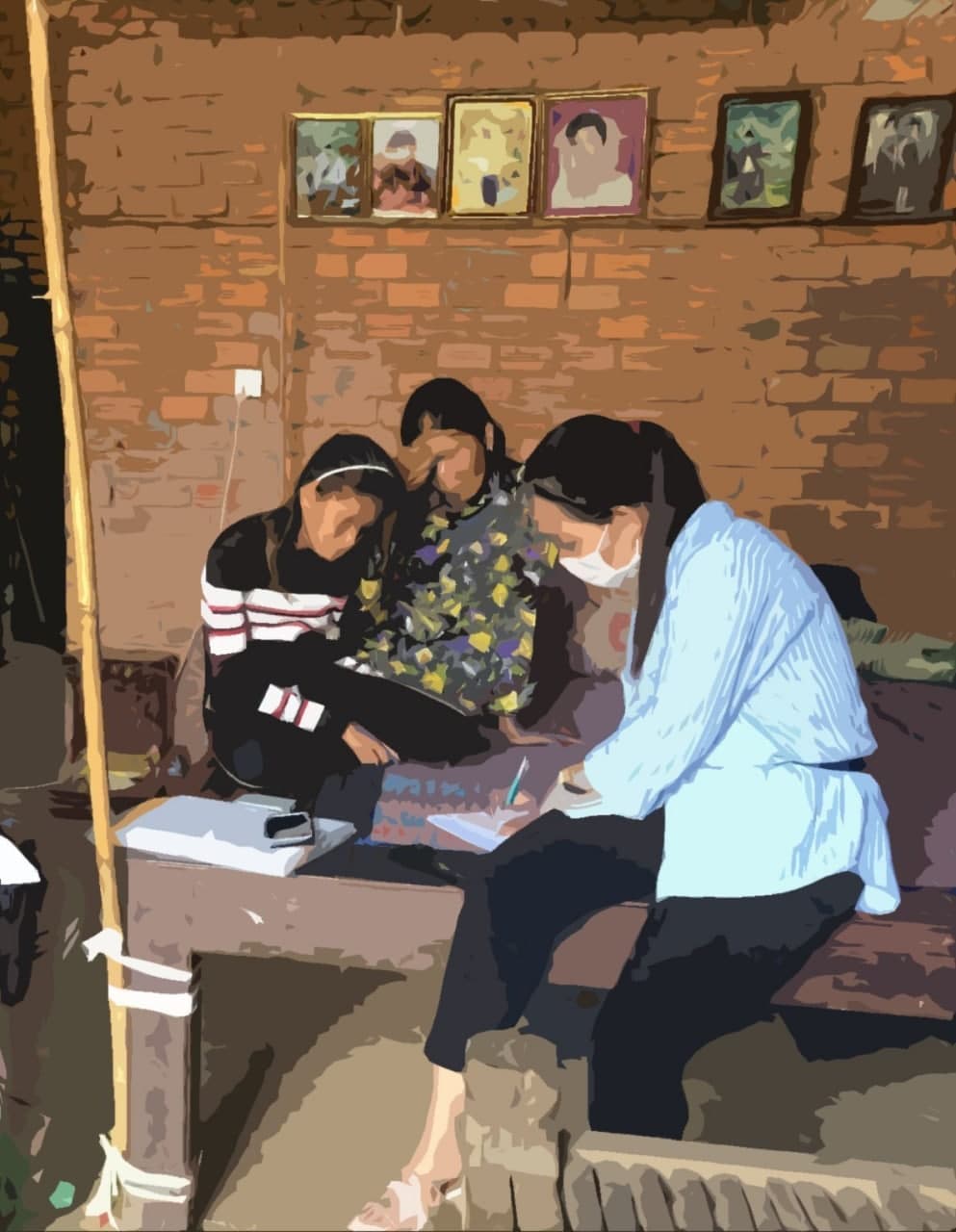 One in three rape cases investigated by local rights group Licadho involved a relative as the perpetrator, according to a new report illustrating the NGO’s findings on access to justice in rape cases in Cambodia. 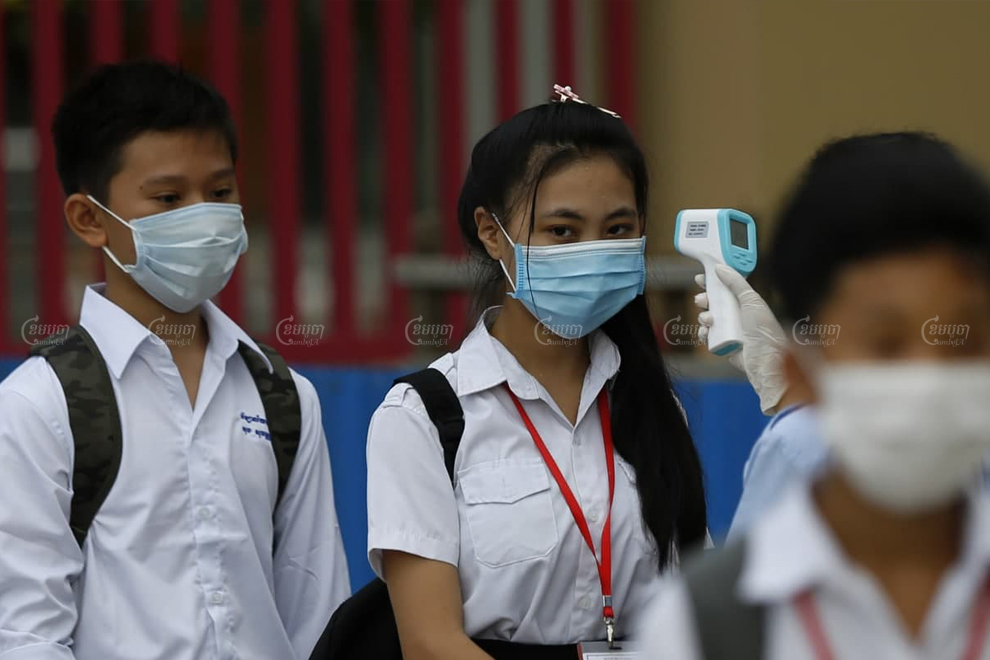 High school students Rithy Leakena and Bun Theath Panharith are back at a Takhmao café studying for the national grade 12 examination next month. While Leakena is busy finishing a physics exercise, Panharith is drafting a Khmer literature essay. The table in front of them resembles a school desk; handwritten notes, printed copies of study […] 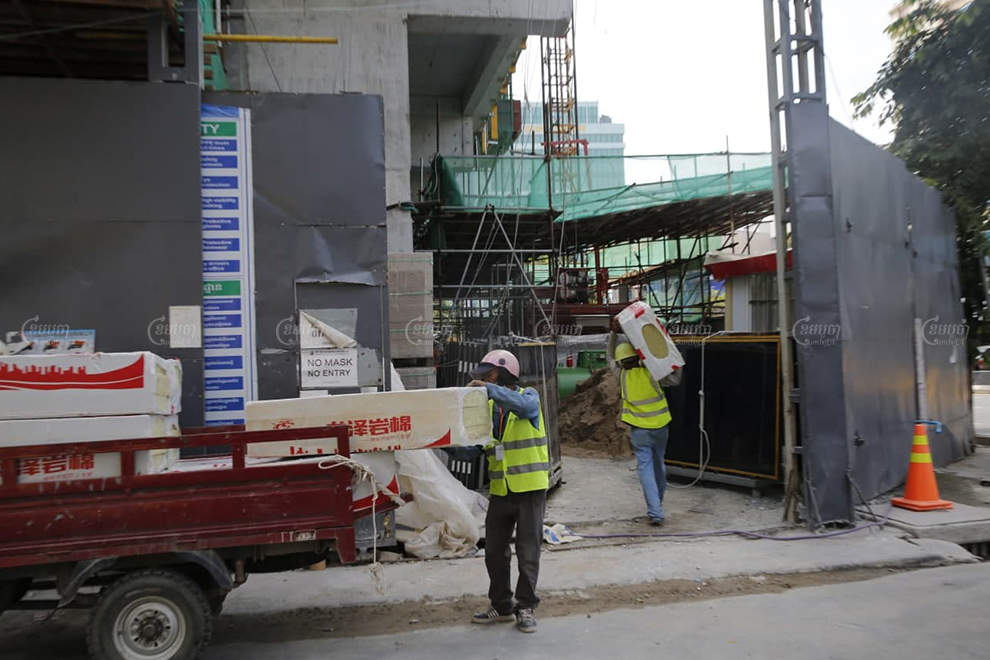 Mech Sareoun had not been paid in months and was relying on small loans from his employer to support his family. The COVID-19 pandemic had adversely affected the construction sector and its nearly 150,000 workers. But, the construction worker, who lives in Phnom Penh’s Dangkor district, was heading for another economic shock last month. 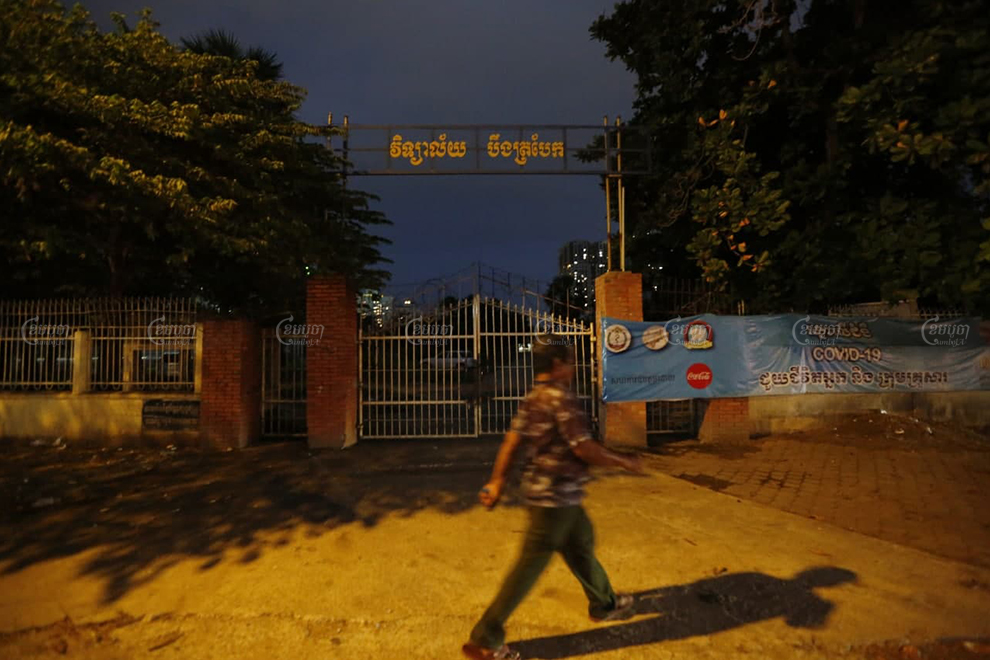 After a bodyguard who accompanied a Covid-19 positive Hungarian minister during his trip to Phnom Penh last week also tested positive for the virus, the government announced November 8 that schools and entertainment venues in Phnom Penh and Kandal province would close for at least two weeks.