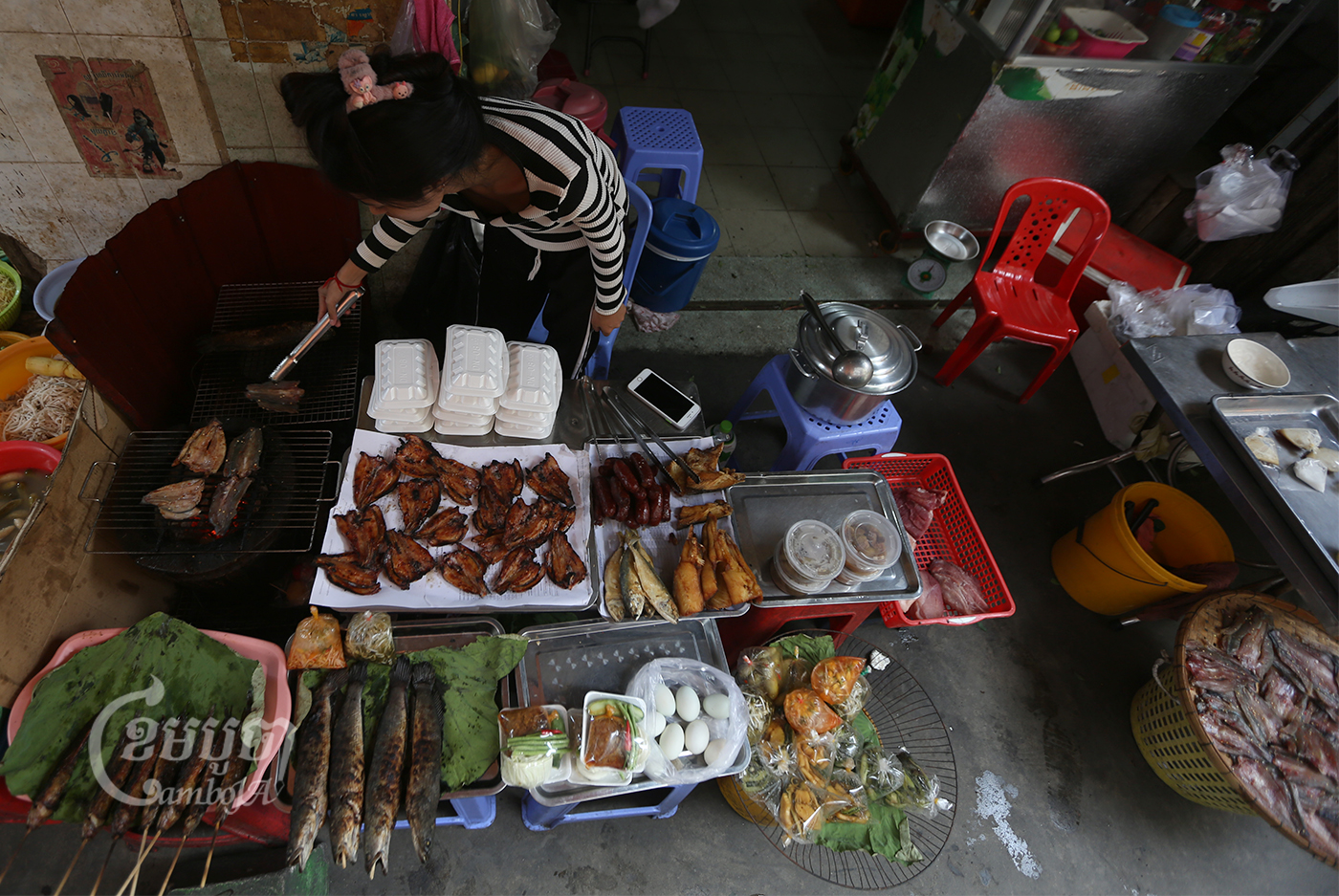 A long-awaited draft law on food safety now heading to the desk of the king for signature after winning approval in the legislature could elevate Cambodian street food to compete with regional neighbors, say advocates of the bill. 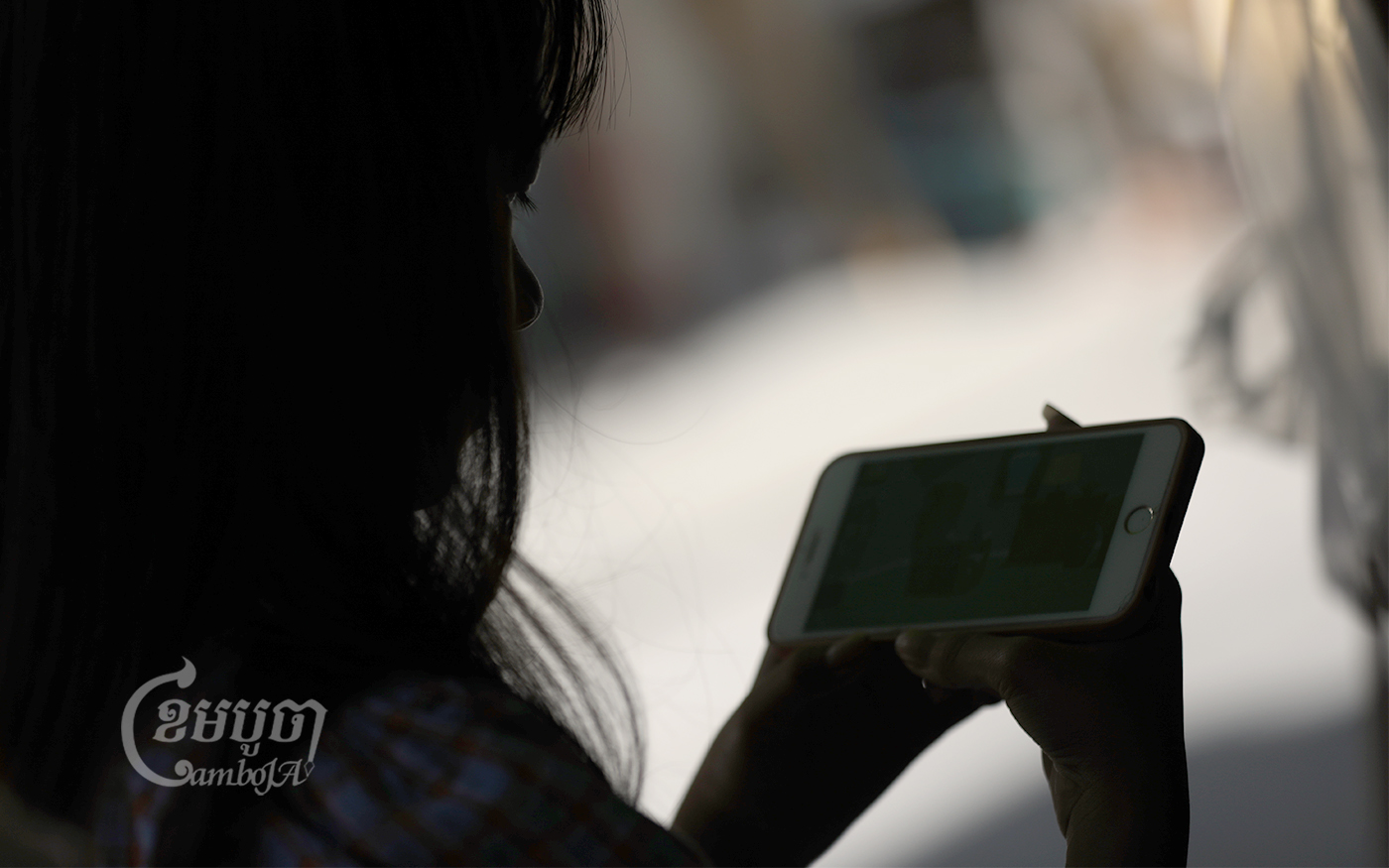 Sorn Sok Kheang, a 29-year-old video producer in Teuk Thla commune of Sen Sok district, was worried and upset when she noticed her son was slow to speak in his early years. Up to the age of three, sometimes all he said was “dad” and “mom” in a day. When she consulted specialists, they told her he had autism. 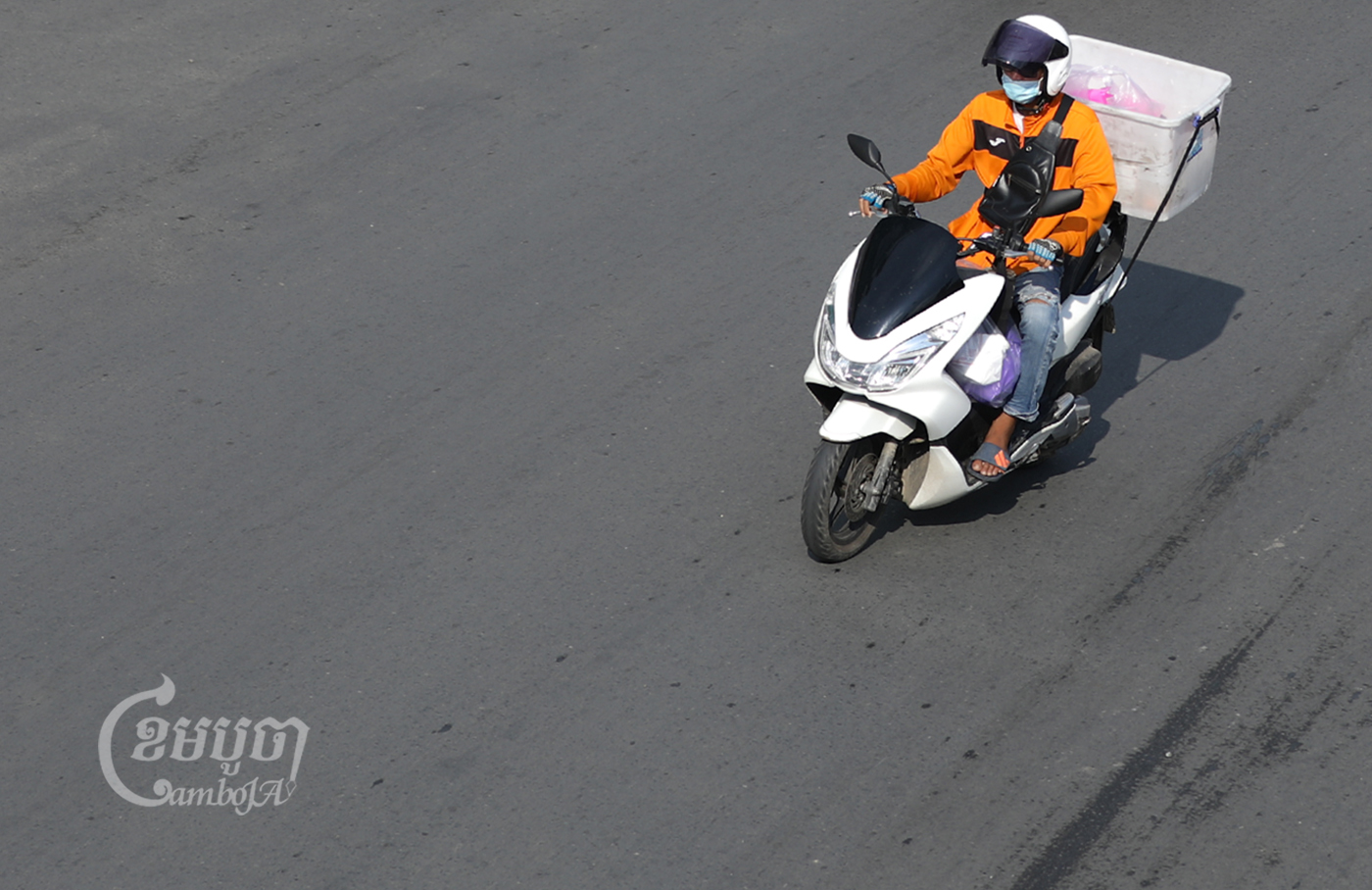 In Cambodia, online shopping – typically on smartphones and tablets – is becoming increasingly popular due to its convenience. However, this presents significant issues for less technologically savvy buyers, who may be more vulnerable to scams, especially when shopping on social media. 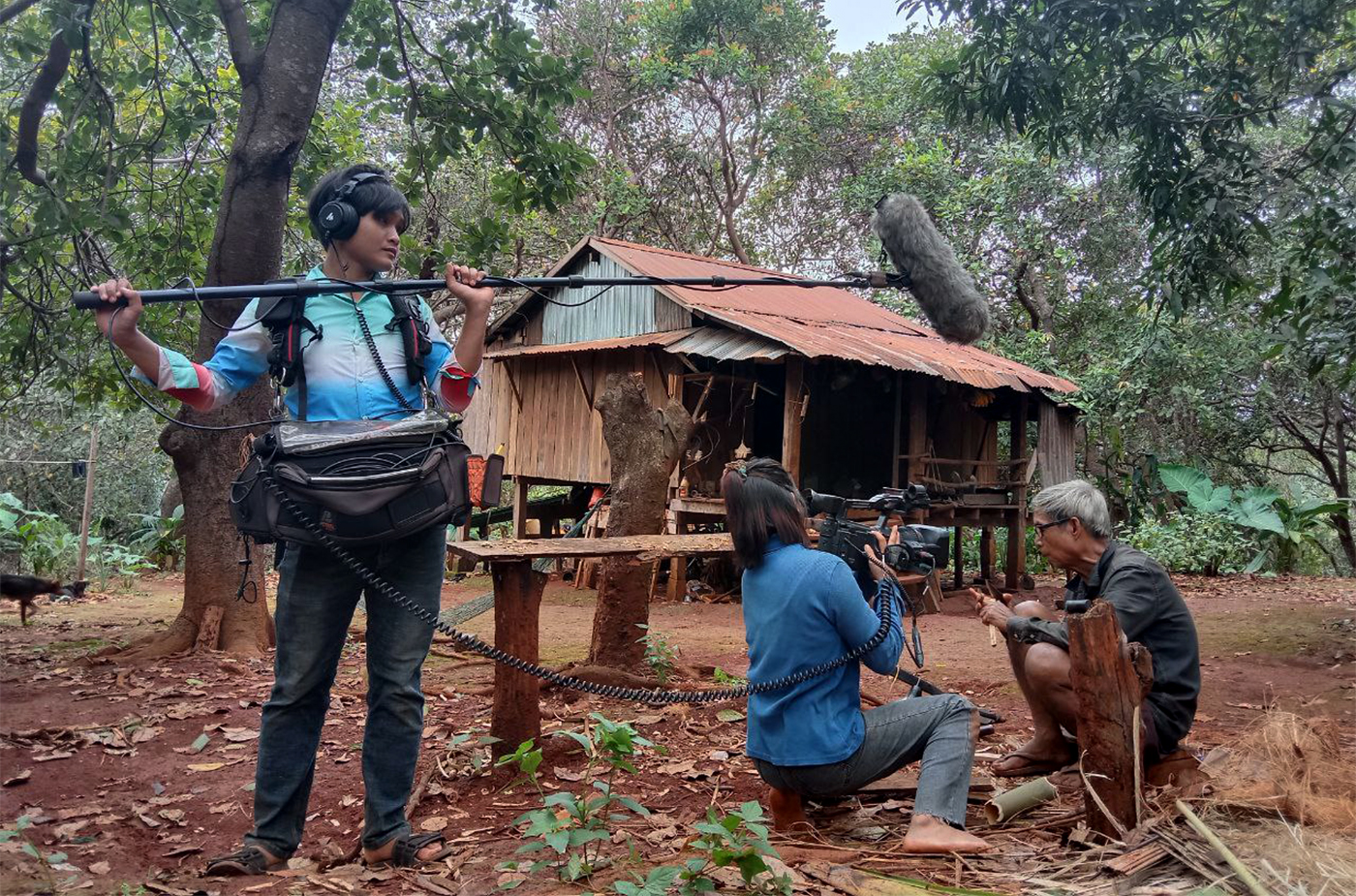 For Chen Socheata, a 19-year-old from Ratanakiri’s Banlung city, filmmaking has become a critical way for her to celebrate and preserve her Tumpuon culture. Since enrolling in a filmmaking program run by Bophana Center last year, she’s already produced one short documentary with several more ideas in the works. 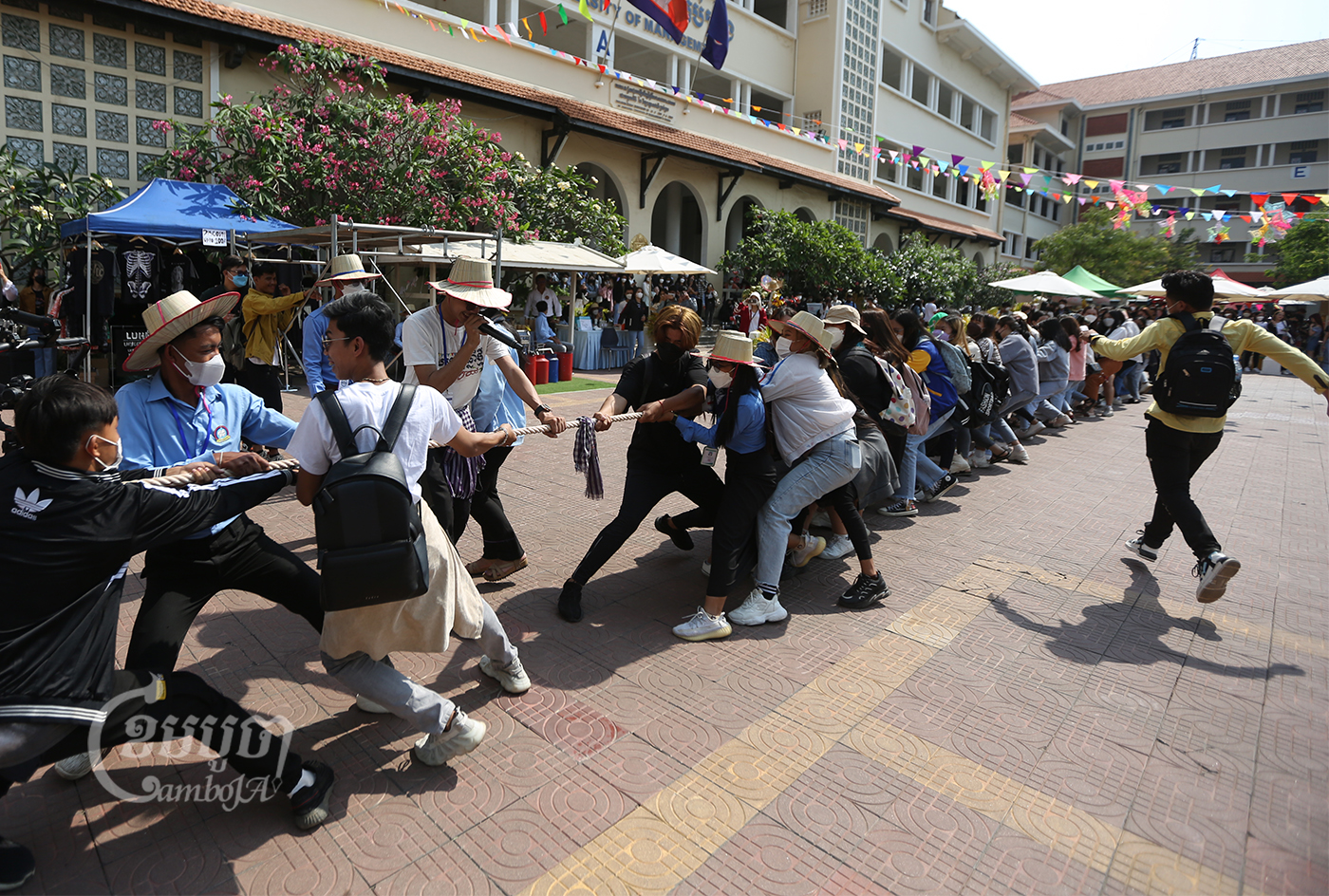 With celebrations already mounting around the country, Cambodians are showing their eagerness to celebrate the Khmer New Year after a two-year break due to the novel coronavirus.