An alliance of four opposition political parties are lobbying the government and foreign donor nations like Japan to push for a free and fair election process and guarantee political rights ahead of next year’s parliamentary vote.

Leaders of the Candlelight Party, Khmer Will Party and Cambodia Reform Party, each of which include former members of the outlawed opposition CNRP, as well as the Grassroots Democratic Party met with an Interior Ministry official on Thursday to call for freedoms for all political parties and an end to threats and lawsuits against opposition activists and politicians.

On Friday, NEC spokesperson Hang Puthea said four NEC members were from the CPP, one is from the dissolved CNRP, one from Funcipec and one from the Cambodia Nationality Party. Puthea is the “neutral” member. He declined to say which party the ninth member was affiliated with.

In addition, the four parties want the government to prevent political parties from instructing citizens how to vote for them on mock ballots during the election campaign period—which the CPP has done repeatedly in the run-up to elections—and to ban authorities from being present at polling sites on Election Day to avoid intimidation of voters.

Sak Setha, the Interior Ministry secretary of state who met with the opposition representatives on Thursday, could not be reached for comment.

Representatives of the four parties also met with officials at the Japanese Embassy in Phnom Penh on Thursday to raise their concerns. The embassy did not reply to emailed questions as of publishing.

Kong Monika, Khmer Will Party’s president, said the parties continue to ask authorities and foreign donor nations to address their concerns regarding political rights and freedom of expression in order to ensure that the July 2023 election is free and fair.

In addition to Japan, he said the four parties will also meet with the European Union delegation in Phnom Penh next week and plan to meet with representatives of the U.S. and Australia.

“We are working together to urge that the election system be reformed and more space for political freedom be opened,” Monika said.

“We understand that those countries, especially Japan, is the main donor to support the election process in Cambodia,” he added. “We want them to see that what we are doing now is to make a better election.”

Japan continued to fund the NEC in 2018, donating more than 10,000 ballot boxes worth $7.5 million, following the Supreme Court’s dissolution of the main opposition CNRP in 2017. Other donors, including the U.S. and E.U., withdrew election-related funding to Cambodia.

Sothea said the parties continued to urge authorities to ensure political rights, but he acknowledged that he didn’t have high hopes.

On August 31, the four parties met with NEC officials to discuss electoral reforms, but Sothea said there has been no progress.

Puthea said the NEC has no authority to reform itself, since the body is governed by laws passed by the National Assembly.

“The requests made by those political parties are not within the jurisdiction of the NEC,” he said.

CPP spokesperson Sok Eysan rejected the opposition parties’ calls, saying the NEC and electoral reform have already been improved and political freedom is open for all.

“The suggestions from those parties are not necessary and I think that they are impossible because we just follow the law,” Eysan said. “We are also waiting to see what the foreign embassies think about this.”

Korn Savang, a program coordinator with election monitoring group Comfrel, said the democratic nations who were parties to the Paris Peace Agreements also play a part in monitoring and promoting Cambodia’s election process in accordance with democratic principles.

“The 2017 election was hailed by the international community as the beginning of full democracy, but it has been destroyed since the dissolution of the CNRP,” he said. “We have seen the same issues regarding the intimidation and persecution of political activists by using the judiciary system.”

Last month, Candlelight vice president Son Chhay was charged with defamation in a case brought by the CPP and the NEC after he claimed votes were stolen in the June election. Dozens of other Candlelight members, including newly elected commune councilors, also face charges.

In the June commune elections, the CPP won 1,648 out of 1,652 commune chief positions, with the Candlelight Party taking just four.

Election observers and opposition parties reported irregularities before and during the vote, including the presence of authorities at polling stations and intimidation of opposition candidates and poll workers.

In addition, during the ballot count, some observers were prevented from entering polling stations. At some sites, doors or windows were closed while ballots were counted, so people were not able to watch the process, and vote tallies were not publicly displayed. 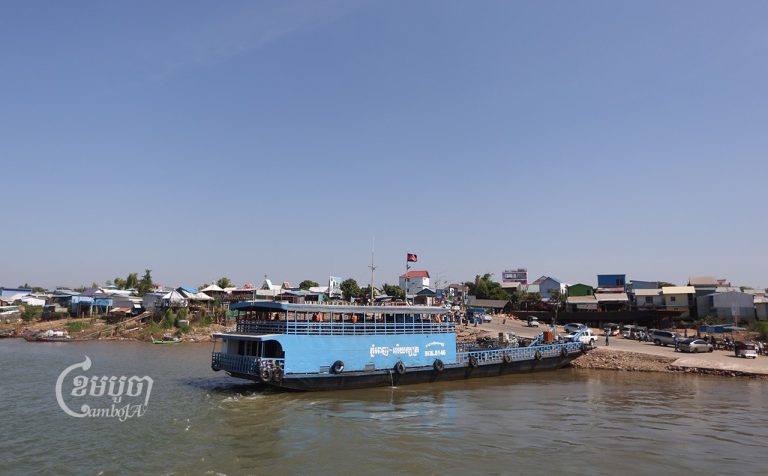 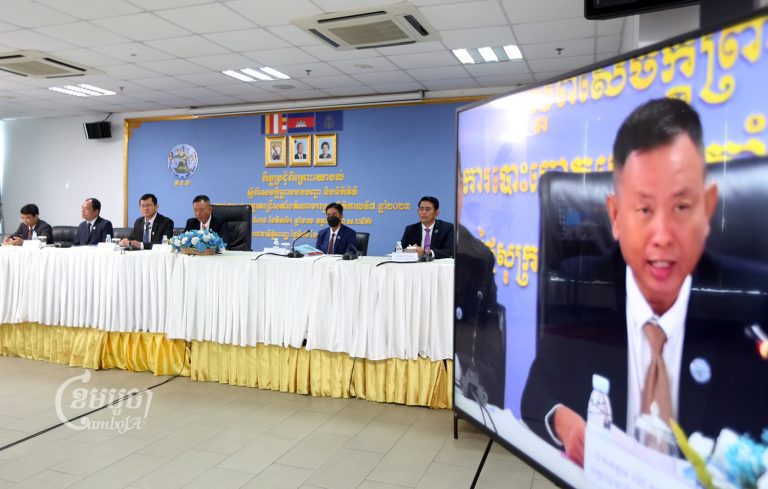